Zoom Will Only Apply End-To-End Encryption for Paid Users

If you’re hoping to keep your business or personal Zoom calls truly private, you’ll need to pay for it or choose a different service. 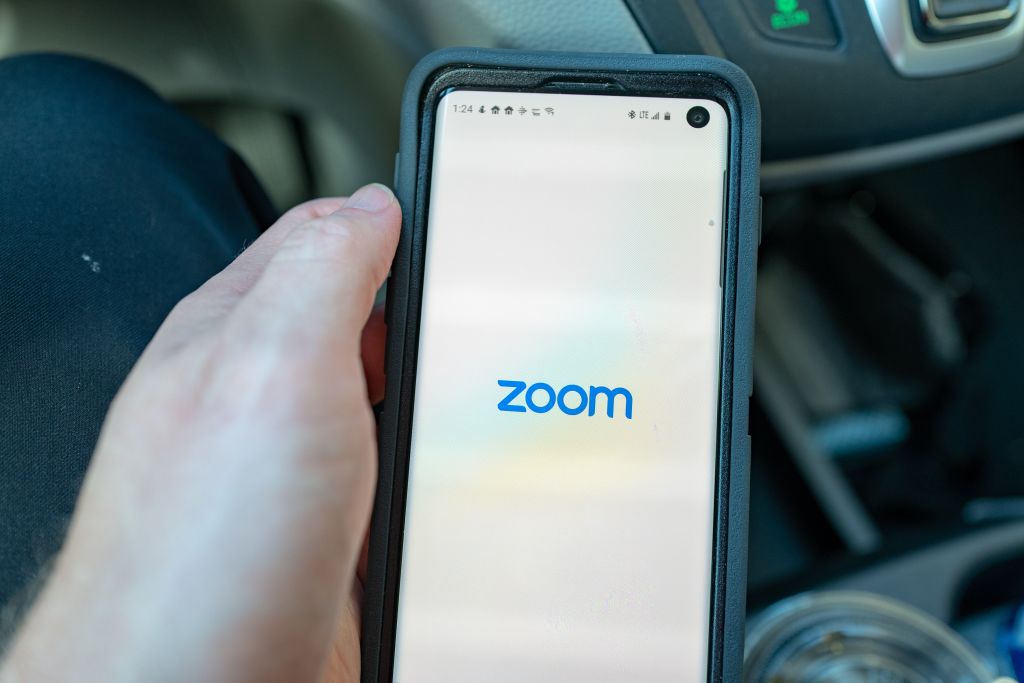 Let’s face it; Zoom calls are the new normal. End-to-end encryption is the holy grail of keeping communications like this secure from prying hackers (and the FBI, of course). The company has been able to make it happen, but only for paid users, which calls into question who deserves to have private calls and who does not.

You have to pay up: Zoom announced it would add encryption to its calls for paid users at the end of May 2020. The Verge reports that CEO Eric Yuan said, in an investment call Tuesday, “Free users—for sure we don’t want to give [them] that, because we also want to work together with the FBI, with local law enforcement, in case some people use Zoom for a bad purpose.”

Behind the scenes: Zoom has had a rough time of it security-wise, while the company has seen a considerable uptick in usage due to the pandemic. The company has since fixed the Zoombombing issue, where unwanted people could hop into a Zoom call and drop in whatever inappropriate things they wanted to. It’s also come under fire for some (also patched) security flaws in the underlying code for Zoom’s Mac software. Adding end-to-end encryption helps people feel more secure that no one can hack in.

Yes, but: Unfortunately, it’s not just the people who can afford a Zoom subscription that need end-to-end encryption. If you’re a non-profit discussing how to protest, your organization could benefit from the feature. There are also nefarious reasons to use Zoom, as the CEO mentioned in the investment call. However, bad actors can also pay up for encryption to cover their tracks.

Bottom line: There are free encrypted video call alternatives, like FaceTime (Apple-only, up to 32 participants), WhatsApp (for less than eight people), and Google Duo. Signal also has video conferencing, but it’s only for one-to-one calls. Ultimately, using encrypted video calling software is a personal choice, but it’s disappointing when encryption is available only to paid members.