Your Smartphone Could One Day Sniff Out Rotten Meat 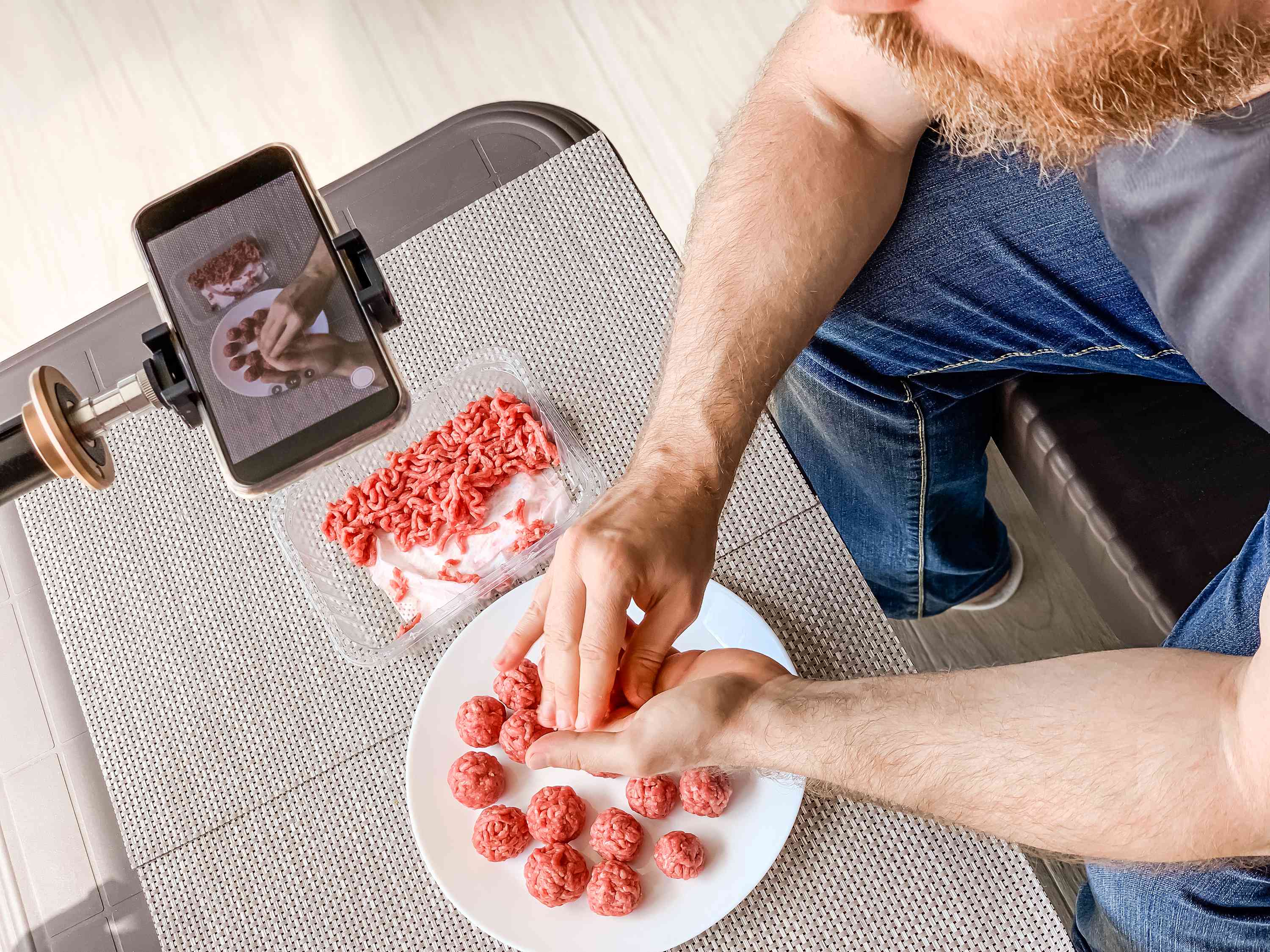 A newly discovered way to artificially sense smells could lead to smartphones capable of sniffing out rotten meat, researchers say.

The electronic nose (e-nose) system is made up of a barcode that changes color in reaction to the gasses produced by meat as it decays, and a smartphone app that reads the colors, according to a newly published paper. It’s one of a growing number of artificial smell detectors that can do everything from detecting marijuana in the breath to potentially helping cooks produce better meals. The rotting meat detector uses artificial intelligences to train the app to recognize and predict meat freshness.

“All consumers have to do is open the app and do the scan,” Professor Chen Xiaodong of the Nanyang Technological University, Singapore, one of the co-authors of the paper, said in an email interview. “Tests could be done within 30 seconds with 98 percent accuracy.”

The e-nose mimics how a human nose works, Chen said. When gases produced by decaying meat bind to receptors in the mammalian nose, signals are generated and transmitted to the brain. The brain then collects these responses and organizes them into patterns, allowing the mammal to identify the odor present as meat ages and rots.

In the e-nose, the 20 bars in the barcode act as the receptors. Each bar is made of chitosan (a natural sugar) embedded on a cellulose derivative and loaded with a different type of dye. These dyes react with the gases emitted by decaying meat and change color in response to the different types and concentrations of gases, resulting in a unique combination of colors that serves as a ‘scent fingerprint’ for the state of any meat.

The team is trying to broaden the application of the e-nose system to other food, such as oil and wine, Chen said. “Besides food, this concept can also be used in many gas-sensing related applications such as breath gas for diseases diagnosis, environmental volatile gas for environmental safety, and explosive substance sniffing for airport security,” he added.

Another device unveiled last year could detect when a driver is under the influence of marijuana. The gadget can measure the amount of tetrahydrocannabinol (THC), the psychoactive compound in marijuana, in a user’s breath. The breathalyzer was developed using carbon nanotubes, which are 100,000 times smaller than a human hair. The THC molecule, along with other molecules in the breath, bind to the surface of the nanotubes and change their electrical properties.

“Detection of novel molecules via sensors is generally where the field is heading,” Ervin Sejdic, an Associate Professor of Electrical and Computer Engineering at the University of Pittsburgh, and one of the co-inventors of the marijuana breathalyzer, said in an email interview. “I’m expecting that an ‘artificial nose’ will become a reality, that is, we will have a way to recognize certain smells via sensors.” 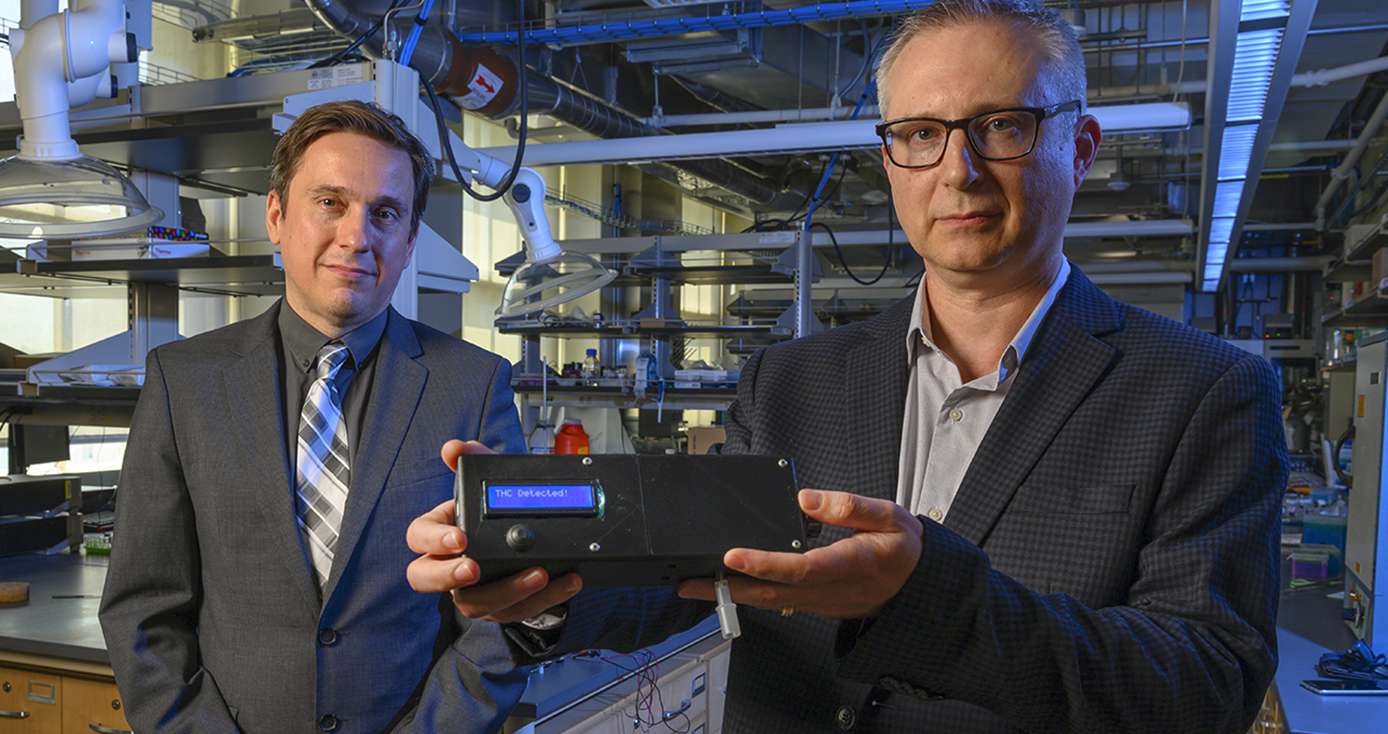 Other artificial smell detectors might have tastier uses. The startup Aryballe is working with consumer appliance manufacturers to incorporate its digital olfaction technology into kitchen appliances like refrigerators and stoves. The company claims it can accurately and objectively measure odors inside appliances for better cooking. For example, Aryballe’s software might be incorporated into a refrigerator to detect everything from meat spoilage to produce ripeness.

“Legacy e-noses have failed because they were overly complex, difficult to operate, and had a limited range to meet a user’s specific needs,” Aryballe President Terri Jordan said in an email interview. “This is no longer the case, as Aryballe’s focus on hardware-enabled software allows us to work with partners to develop their own internal database of odors, allowing them to continuously train the system to recognize odors and map them back to its ‘memory’ bank.”

Artificial noses could be just the thing for future smartphones. Perhaps an e-nose could even one day be integrated with culinary apps to make cooking easier.