Xiaomi’s Rumored Dual-Fold Phone Could Be Twice the Fun 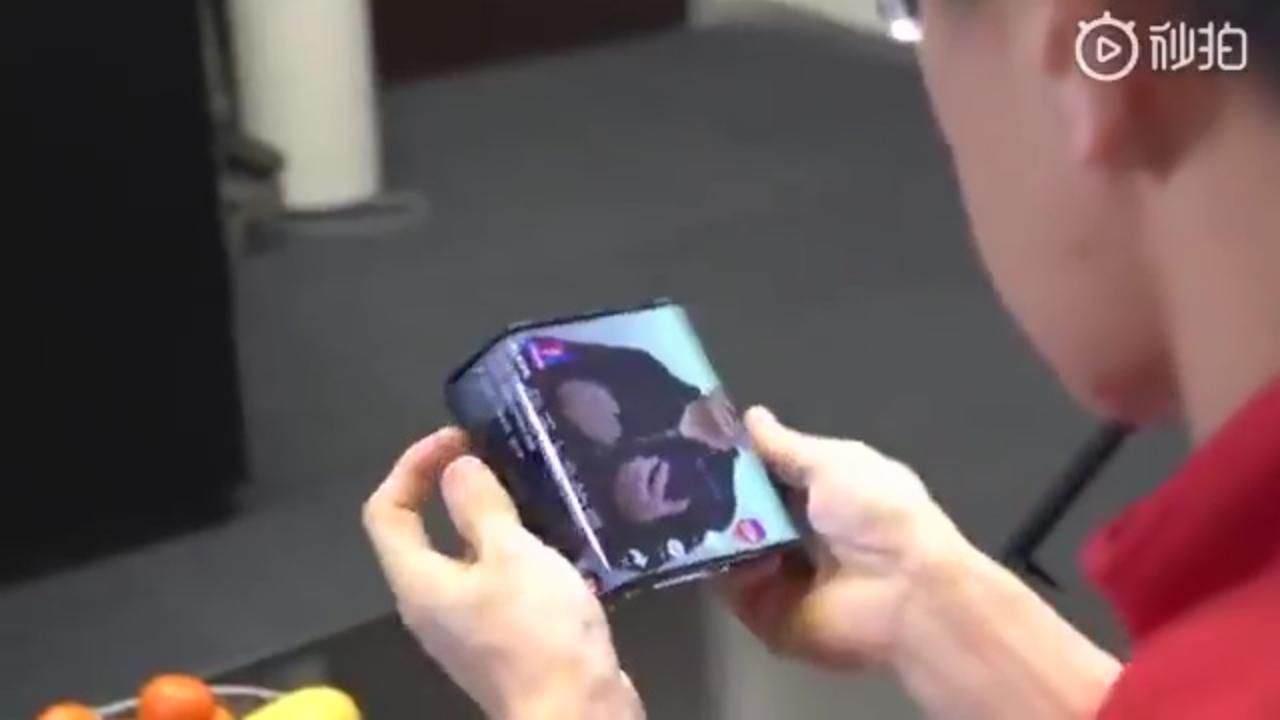 I really want a foldable smartphone for no very good reason other than that they look extremely cool but their $1,000 plus price tags mean I’m keeping my credit card locked up. Now, a rumored Xiaomi foldable could be the next great gadget to tempt me.

The Chinese manufacturer is reportedly working on the world’s first dual fold smartphone to be released next year. The phone would join the ranks of bendy mobiles like the Samsung Galaxy Z Flip, Motorola Razr, and Samsung Galaxy Fold.

Xiaomi President Lin Bin said that to create the dual-fold mobile smartphone they had to overcome technical challenges including flexible matrix technology, a new hinge mechanism, and a flexible matrix coating. A Xiaomi patent describes an inward folding foldable smartphone with a slider cover display.

Available details are scant for the alleged Xiaomi foldable. XDA Developers reports that the Cetus is likely to run Android 11 and have a Qualcomm Snapdragon processor and 108MP primary camera. A Chinese website has reported that the phone will have a front camera under the screen, fast charging with over 200W of power, and an internal screen with 2K resolution.

The design for the Xiaomi model is similar to a reported patent Samsung filed regarding a new system for a foldable display. The design has one big display where both ends could fold around the sides. Samsung’s patent is dated back to 2018 though

Not the First Dance for Xiaomi

If proved correct, Cetus wouldn’t be the first move by Xiaomi towards foldables. The company previously featured a promo video for a foldable concept phone. That phone never made its way into stores.

I also love the idea of a Gumby-like phone. True, they may break easily. Outrageously expensive is also an understatement when you’re talking about a cool $2,000 for the Galaxy Fold Z 2. Let’s be clear. You could buy 13 of the perfectly fine Moto G Fast and still have enough money left over for groceries.

Personally, I feel like that’s a false argument, though, when the average American spends $1200 annually on fast food. We should be allowed to have nice things especially since the coronavirus pandemic means we are spending less on movie theaters, trips, fine dining, and pretty much everything besides guns and booze. 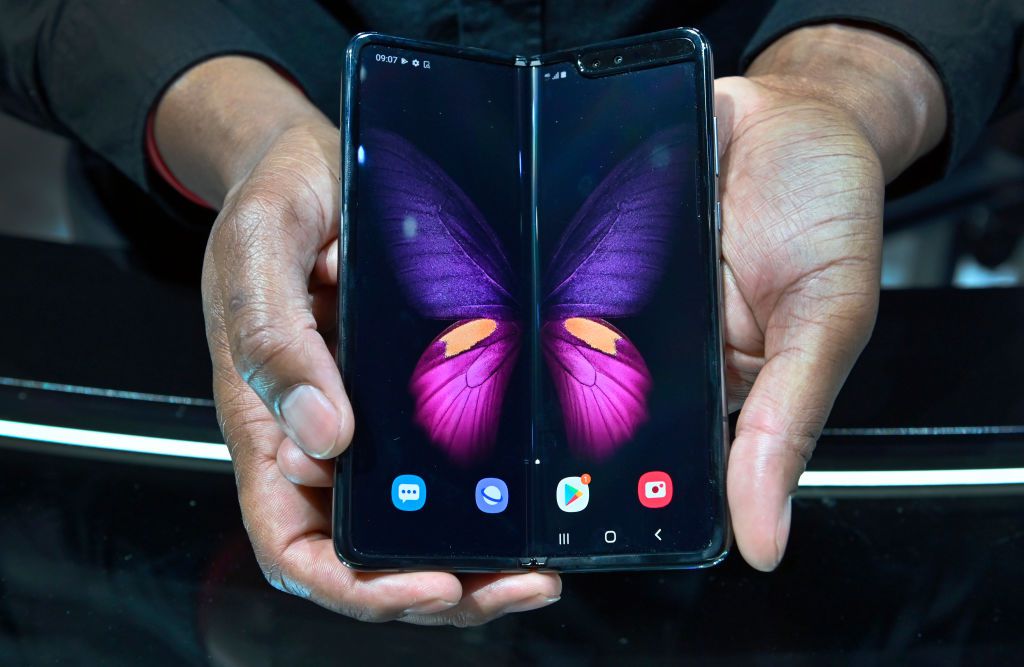 Consider the advantages of a flexible phone. You can have a big screen in a small body. This could come in handy for example, when you want to carry just one device and use it for different purposes. You’re chatting with a friend in folded up mode when suddenly you feel the urge to crank you out an Excel spreadsheet. Boom, you just flatten out your mobile. That’s surely $2,000 well spent.

No price has been revealed but I suspect that Xiaomi’s new phone won’t come cheap after they pack in all those tech goodies. But perhaps a dual fold phone could be twice as useful as a boring old single fold phone. Imagine the possibilities.

Xiaomi is developing a solid reputation that gives me hope for what they can come up with something special in a foldable. While the company doesn’t have the brand appeal in the US of better-known manufacturers even though it’s reportedly the world’s third-biggest smartphone manufacturer.

But Xiaomi is cranking out innovations like a large telephoto lens for smartphones that can physically zoom. It’s also working on what it claims to be the industry’s fastest wireless charger.

Let’s face it, 2020 may be trying to kill us. But there’s no better way to wait out the end times than folding and unfolding your phone. Apparently, it’s just as satisfying as snapping open an old flip phone. Folding your phone two times would be twice as much fun.