Why You Shouldn’t Install the watchOS 7 Public Beta 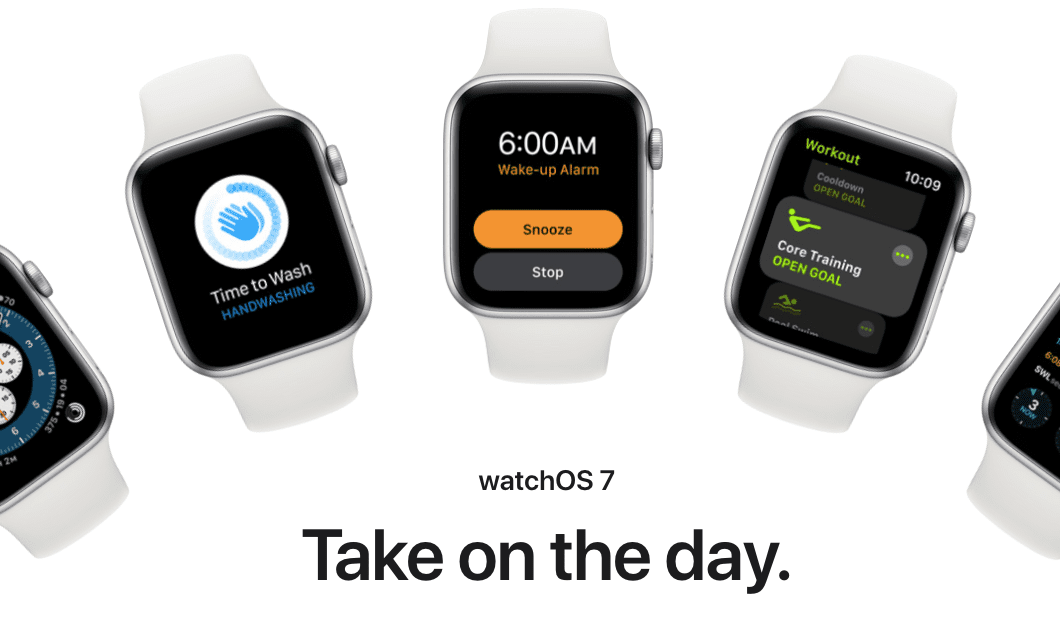 Installing beta operating systems on your gadgets can be exciting, but installing it on your Apple Watch comes with a few problems.

It’s certainly tempting. With betas, you get early access to all the cool new features, and you may even get to try out stuff that never makes it into the final release. But a beta is a beta for a reason. It is unfinished, unstable, and still partially untested.

You often read the patronizing advice that you shouldn’t install beta software unless “you know what you are doing,” but what does that mean exactly? And why, specifically, should you avoid putting the beta on the Apple Watch?

“There is no recovery path that doesn’t involve a trip to a physical store.”

The Risks of Beta Software

Last year, for instance, Apple’s iOS 13 betas were very unreliable. They added a lot of new features, but caused catastrophic failures for some users. Changes to iCloud caused lost data and these losses synced across to those users’ Macs via iCloud.

Aside from messing with your data, which is probably the worst thing a beta can do, there can be many inconveniences—crashes and glitches or apps that won’t launch because they haven’t yet been updated to work with the beta. But the Apple Watch has one specific problem that makes it particularly dangerous to run betas on.

“I think the main [reason not to install the watchOS beta] is that if anything [messes] up, I believe there is no recovery path that doesn’t involve a trip to a physical store,” indie iOS and Mac developer James Thomson told Lifewire via Twitter DM. “That’s why I’m always hesitant.”

With the iPhone and iPad, you can always just erase everything and reinstall the current, stable operating system. Then you restore the backup you made before you started testing the beta.

And you did make a backup, right? The biggest risk (apart from the aforementioned data corruption) is that the longer you go on testing, the longer it is since you made your backup. This means you lose much of what you’ve created since.

But with the Apple Watch, it might not be so easy. In Apple’s Beta Installation Support page, you’ll read the following scary warning:

If force restarting your Apple Watch doesn’t resolve the issue, or if your Apple Watch restarts in recovery mode or exhibits other issues that require it to be restored with the current version of watchOS, you may need to send it in to Apple to be serviced.

You’d never have to send in your iPhone for data corruption from a beta issue.

Another Watch-specific problem is that the Apple Watch and the iPhone are joined at the virtual hip. Just like the original iPhone, which needed iTunes to activate it, the Apple Watch requires an iPhone mothership to function properly. Thus, if you install a beta on your Watch, you have to install one on your iPhone, too.

A couple of years ago, I was running the then-latest iOS beta on my iPad. At the same time, I purchased an Apple HomePod speaker. The HomePod was so glitchy and unreliable that I sent it back, but then I realized it was the beta on the iPhone that caused the problem.

The point is that betas can break all kinds of unexpected things, and they can get better or worse as the beta progresses.

For instance, Australian Apple Watch user David Woodbridge installed the watchOS 7 beta and broke an important accessibility feature. David is blind, and relies on VoiceOver, Apple’s amazing feature for navigating devices by listening. “Urgent,” David said on Twitter, “do not install watch OS 7 beta 4 if you are a VoiceOver user as it is non functional.” That’s like having the screen stop working for sighted people.

Finally, probably the most annoying thing you’ll run into in betas are battery life issues. This often occurs while bugs are being ironed out. Modern wearable devices are exquisitely balanced when it comes to saving power, and the Watch—with its tiny battery and always-on display—is even more susceptible to these power issues.

Then again, these days that might be less important. “I am rarely leaving the house at the moment,” said Thomson. “Battery life isn’t so much of a concern.”

Ultimately, whether you install the watchOS 7 beta on your own Apple Watch is up to you. If you do make that choice, however, be sure you understand the potential consequences. We’d hate to say we told you so.