Why WhatsApp Never Took Off in the US 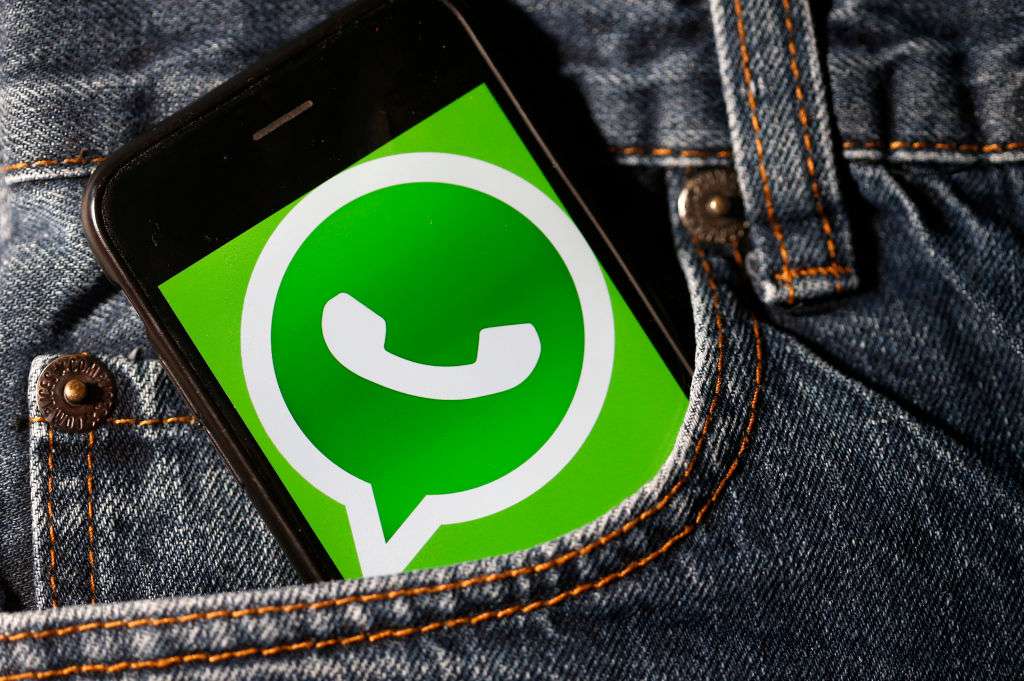 While global WhatsApp users use the phone and texting platform to send a staggering amount of messages around the world, the app never really took off in the US. Experts believe it has to do with a mix of factors, including the (low) cost of sending SMS (short message service) messages, communication habits, and the evolution of the iPhone and encryption needs.

Facebook, which purchased WhatsApp in 2014, said the app is now being used to send about 100 billion messages per day in its third-quarter earnings update on October 29. Yet, while WhatsApp now counts 2 billion users per month, only about 20% of American adults said they used WhatsApp in a 2019 Pew Research Center survey. By comparison, 69% reported using Facebook and 73% YouTube.

“So, it’s a combination of marketing, interface design, and user needs that have come together to make this much more popular across the world,” S. Shyam Sundar, a communications professor at Penn State University, told Lifewire in an e-mail.

In Sundar’s view, WhatsApp “did not make its unique value proposition clear” to US customers already using other messaging services.

WhatsApp is similar to Facebook Messenger for its ability to send texts, GIFs, voice memos, and make calls, but WhatsApp is tied to your phone number instead of email. One of its biggest advantages is that it provides the texting and calling functions of a cell phone over Wi-Fi, which allows people to communicate with their contacts in a streamlined way even when they don’t have cell phone minutes or data. This is especially relevant when talking to people in different countries, as international SMS messaging costs can add up quickly.

WhatsApp has become the default messaging platform in several countries. In Colombia, for example, SMS messages tend to be reserved for spam or two-factor authentication access codes—not messages from anyone you actually know.

“Some activists and government critics in countries with lesser press freedom might feel more comfortable discussing and organizing on WhatsApp.”

SMS became popular in the US early on due to the popularity of unlimited texting plans, University of Michigan communications and media professor Scott Campbell told Lifewire in a phone interview. Meanwhile, those in other countries faced higher costs and found alternatives. Americans got used to texting as much as they wanted for free, which made the economic advantages of WhatsApp less relevant.

“Good, old-fashioned 2G mobile telephony really knocked the socks off of people in the United States, and they embraced it—especially the young people, and they haven’t given it up,” said Campbell.

Another factor that has likely played a role is the pricey iPhone, which has a much higher market share in the US than it does globally. As the iPhone’s default messaging app and a free way to message other Apple users, iMessage could partly explain why Americans haven’t found as much of a need to adopt other services like WhatsApp.

“In my mind, the biggest reason is that the iPhone and iMessage kind of ended up being a buffer that prevented much of the movement that we saw across the world toward mobile messaging instead of SMS or traditional texting,” Joseph Bayer, an assistant professor at The Ohio State University, told Lifewire in a phone interview.

The adoption of WhatsApp might also have something to do with our communication habits. One popular use case for the app is creating groups, whether it be a team of co-workers, neighbors, or close-knit friends sending memes.

“The WhatsApp interface is especially easy for forming and communicating in small groups, which aligns well with the sensibilities of users in collectivistic countries,” Sundar says. By comparison, social media platforms like Facebook or Twitter focus on broadcasting information to many types of people rather than “narrowcasting” to small groups, he says.

Another reason for WhatsApp’s adoption outside the US could also be its key feature of end-to-end encryption, which can be useful in places where communicating freely may have harsh consequences.

“Some activists and government critics in countries with lesser press freedom might feel more comfortable discussing and organizing on WhatsApp if there is censorship and high concern about government surveillance, because WhatsApp provides end-to-end encryption privacy security,” Ozan Kuru, assistant professor at the National University of Singapore, told Lifewire in an e-mail. However, he says this is unlikely to be a major reason for differences in usage between countries.

“Good, old-fashioned 2G mobile telephony really knocked the socks off of people in the United States, and they embraced it.”

While WhatsApp may gain traction with US users who need to stay in touch with friends, family, and colleagues abroad, there isn’t much evidence to suggest it will become wildly popular in the US anytime soon. Campbell says he doesn’t see WhatsApp as a more viable way for Americans to seek privacy in their communications, partly because it is part of Facebook. However, there could be some growth potential.

“The technological features of WhatsApp have not quite cohered with the psychology of the US user,” said Sundar, “but that might well change as the app gets more integrated into our smartphones and our norms of social media interactions shift toward smaller, close-knit, and private exchanges of messages.”

Researchers mentioned in this piece received research funding from WhatsApp to study misinformation on the platform.