Why Police Are Training in Virtual Reality 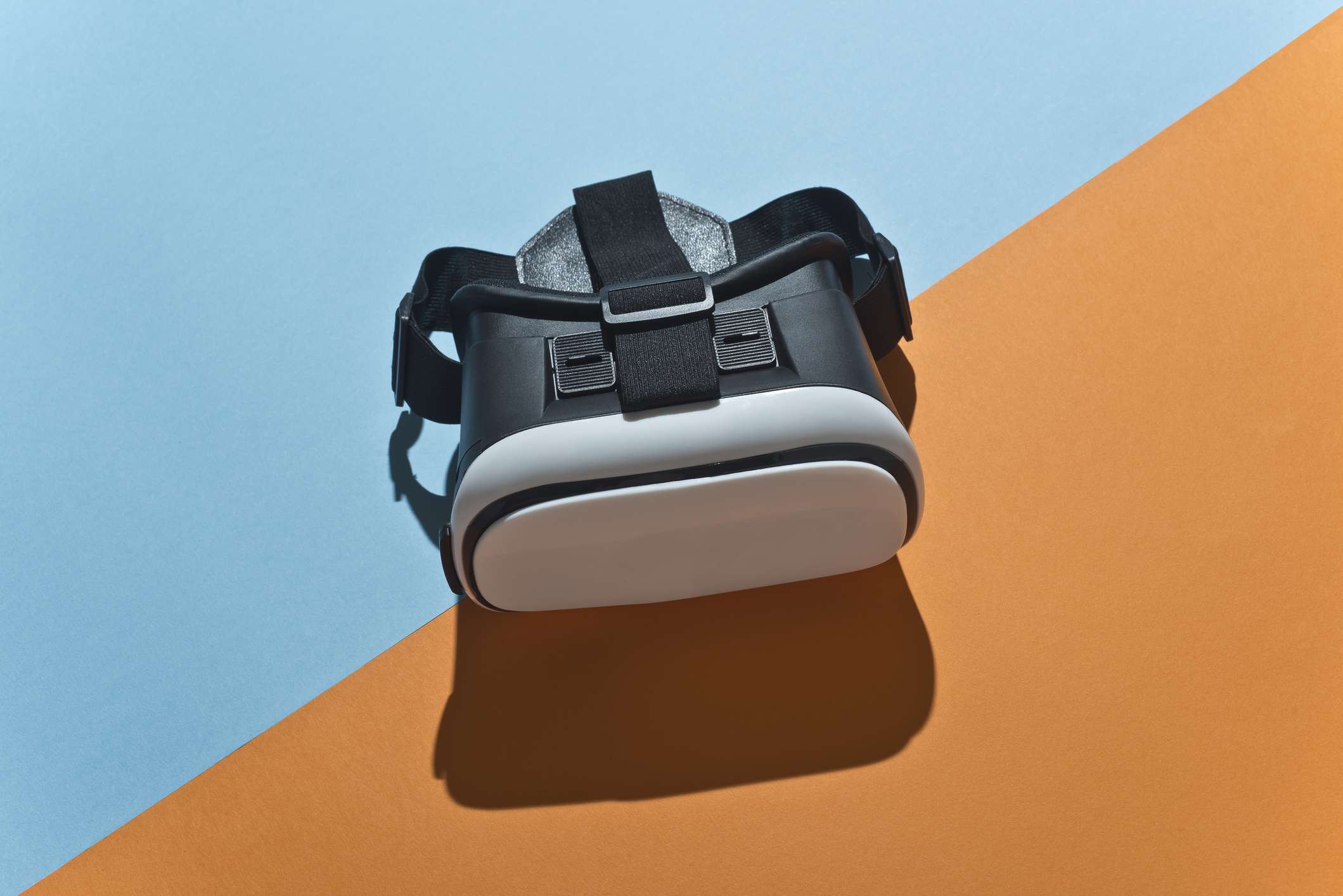 Shooting simulators have long been used to teach police officers when to fire their guns. Now, police departments are using virtual reality to try to teach cops when to holster their weapons and use empathy when dealing with mentally ill people.

All Denver police officers will be required to complete virtual reality training beginning next year, including learning how to deal with suspects suffering from mental illness. The move comes as police departments around the country are coming under increasing scrutiny for how they deal with mentally ill people. VR could be part of the solution, experts say.

“Police have used VR technology for practicing how to handle unexpected situations, use of force training, and firearms training,” Elizabeth L. Jeglic, a psychology professor at John Jay College of Criminal Justice, said in an email interview. “While there has yet to be much research, preliminary indications are that it is well received, that officers experience greater presence than when using screen and keyboard training methods, and that performance improves on the tasks with repeated sessions.”

The Denver Police Department said it would use virtual reality to train officers to deal with schizophrenia, autism, and suicidal ideation, among other conditions.

“The reason that we are pursuing it is empathy itself is something all of us should be looking for,” Denver Police Chief Paul Pazen told the Denver Post. “We want to see the world through a different set of eyes so we can better understand the issues or problems that people are dealing with. I think it means a lot.”

“It is better to teach skills to acknowledge and validate a person’s experience and feelings.”

People with untreated mental illness are 16 times more likely to be killed during a police encounter than other civilians approached or stopped by law enforcement, according to a study by the Treatment Advocacy Center.

And although they total fewer than one in 50 U.S. adults, individuals with untreated severe mental illness are involved in at least one in four—and as many as half—of all fatal police shootings, the study reports. Because of this prevalence, reducing encounters between police and people with psychiatric diseases may be the best strategy to reduce fatal police shootings in the U.S., the authors conclude. 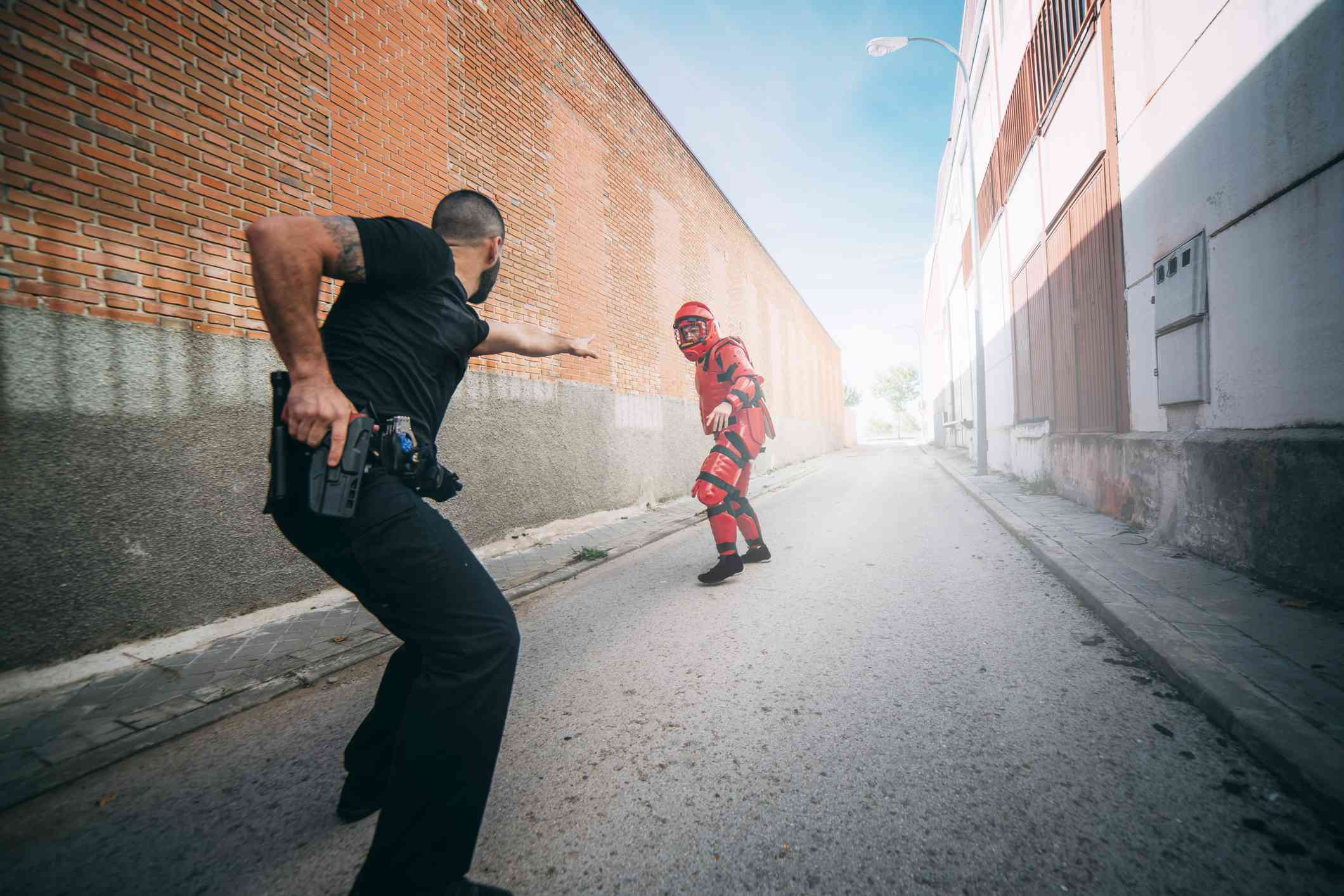 Police departments around the country are seeking new ways to deal with mentally ill suspects and bystanders after being criticized for incidents that ended in shootings. One such case was the police shooting of Walter Wallace Jr. in Philadelphia after his family called 911 to ask for help during a mental health crisis.

“Our goal overall is to prevent these crises from happening, but when they do, we want to provide better and more compassionate support,” New York City First Lady Chirlane McCray said. “That’s why we have retrained tens of thousands of NYPD officers in crisis intervention, helping them to better recognize signs of emotional distress and how to deescalate tense situations. With these mental health teams, we will test the model where we relieve police officers of those responsibilities, which in many cases, they should have never been asked to shoulder.”

Axon Enterprises, which also makes body cameras and tasers, is supplying the software to the Denver Police. According to the company’s website, its trainings “encompass a range of scenarios, empowering officers to respond with greater confidence to individuals who may be in crisis.”

But can empathy be taught through electronics? One of Axon’s competitors says that scenario is far-fetched.

“Empathy is an abstract concept and in reality a construct because there are things that others will never be able to comprehend or relate to that some have lived,” Lon Bartel, the director of curriculum at VirTra, which provides VR simulation training to police departments, said in an email interview. “It is better to teach skills to acknowledge and validate a person’s experience and feelings.”

“The more training, in terms of frequency, length, and content, the better prepared an officer will be.”

Several studies have examined whether virtual reality can teach empathy, primarily among healthcare professionals, Jeglic said. “While there is some promise, the limited research thus far has had mixed results,” she added. “Studies have found that virtual reality training can increase perspective-taking and engagement with clients/individuals.”

And some police officers who have walked the pavement doubt that VR can substitute for real-life experience.

“It seems to me that empathy is best experienced person-to-person,” Richard M. Morris, a retired police sergeant trained in crisis intervention, said in an email interview. “With all of the Zoom meetings taking place due to the pandemic, people are being more sensitized towards video, but it is not the same.”

Virtual reality training is ideal for teaching police how to deal with ambiguous situations, some industry insiders say. The development VR agency Friends With Holograms, for example, built software to teach child welfare workers how to evaluate a family situation “when nothing is cut and dry,” the company’s founder, Cortney Harding, said in an email interview.

Harding explained that the software worked so well that the state of Indiana started using it for training last year. In the first six months, the state saw a 31% decline in caseworker turnover.

Police for decades have been using simulators without virtual reality, known as firearms training simulators. They use software and virtual targets projected on screens and teach police officers when they should use deadly force. But such simulators, like new virtual reality training, have their limitations, experts say. 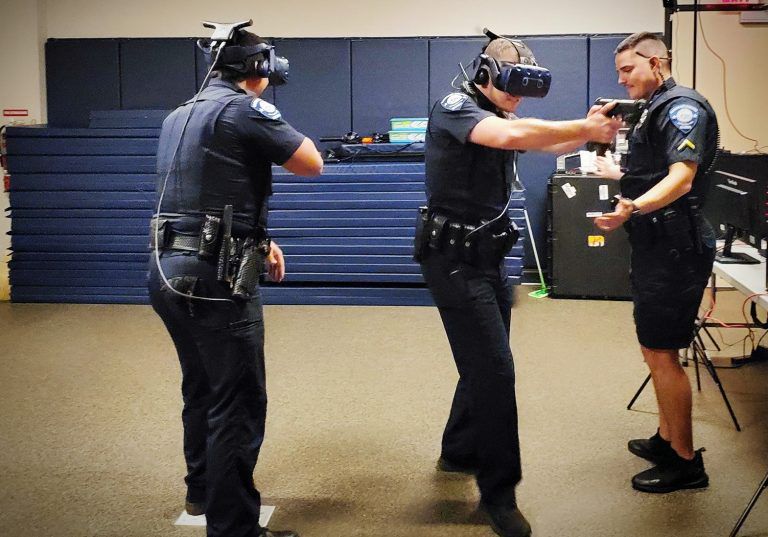 “There is actually this concept in police literature we refer to as “anything can happen on the streets,” Maria Haberfeld, the director of the NYPD Police Studies Program at John Jay College of Criminal Justice, said in an email interview. “Thus, by default, any type of training, including the VR training, can only prepare you for that much, a percentage of scenarios that actually happen out there. The more training, in terms of frequency, length, and content, the better prepared an officer will be.”

There’s a new examination of policing underway in this country. Any training that can prevent a tragedy like the one that happened to Walter Wallace Jr. in Philadelphia can only be a good thing.