Why Geography Should Determine App Prices 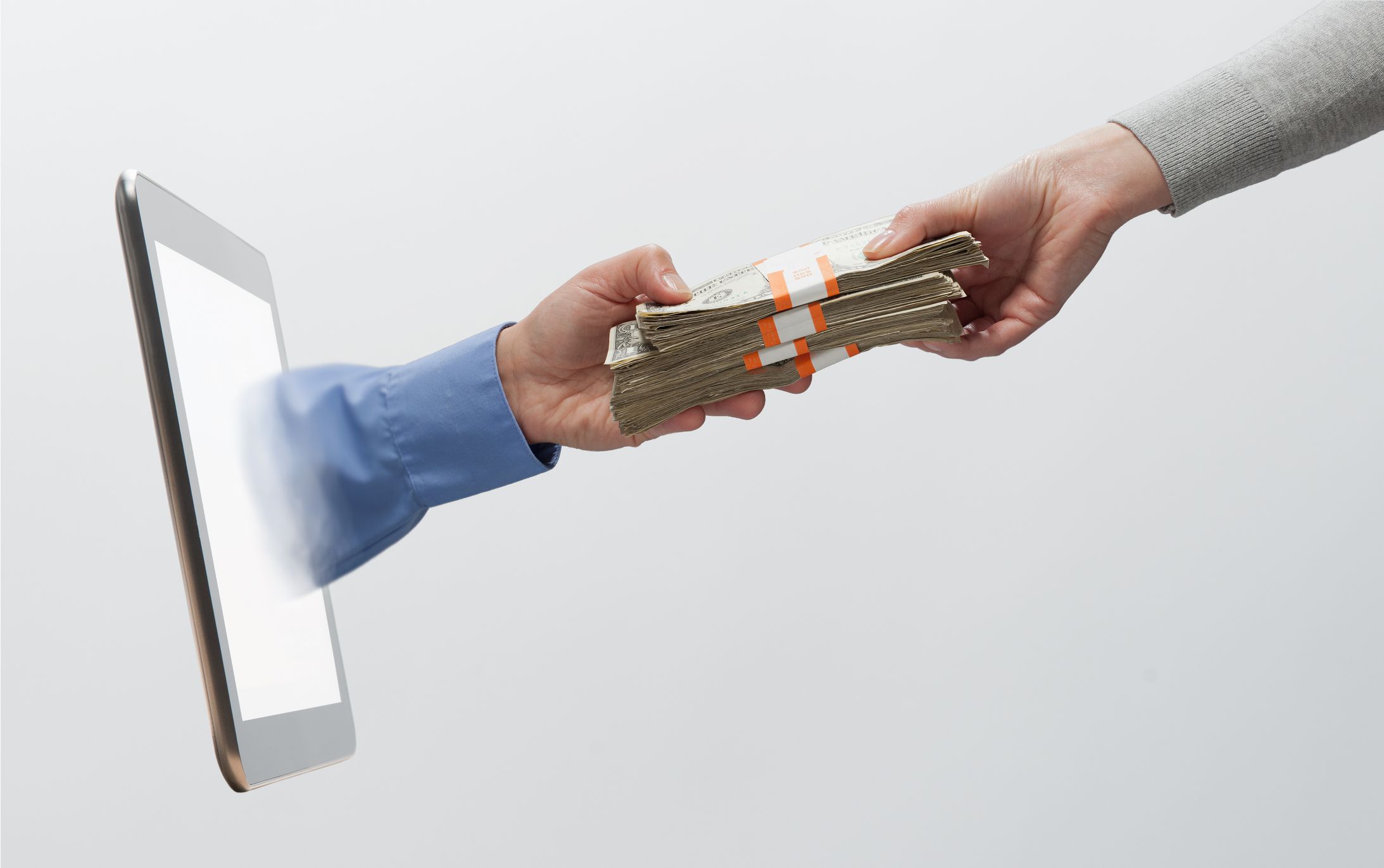 A phone app, or a software tool for your computer, costs the same in Africa as it does in the U.S. and Europe, and yet the average wages are not even close.

Should apps really cost the same everywhere? If the average wage is only $300, it makes no sense to charge $60 for a video game. And yet, that’s the way it works. Cutting prices to better fit the buying power of locals is not just morally better, but it’s good for business, and could help to combat piracy.

“If I look at someone in, say, Bangladesh, who makes about the same in a day as I make every minute I am alive,” writes music software developer Chris Randall on Twitter, “I am effectively asking him or her to pay the same for [our Dubstation app] as I paid for my Prophet 10 [a $4,300 synthesizer]. That just doesn’t seem right.”

Regional pricing, or localized pricing, isn’t new. The Big Mac Index, introduced in the Economist in 1986, compares the price of the flabby, wet-bunned hamburger across different countries. As of Dec. 3, for example, a Big Mac in Sweden costs the equivalent of $6.23, while in Egypt, it’s just $2.68.

Sometimes price differences manifest because of local taxes. U.S. companies often quote prices before tax, whereas in Europe they give the price including VAT, which is the norm. This makes overseas prices seem much higher, and sometimes they are. Brazil, for example, taxes technology goods heavily. An iPhone 12 Pro Max with 128GB costs $1,099 in the U.S. In Brazil, it costs 10.999 Real, or about $2,144.

Back in 2014, digital games store GOG introduced the Fair Price Package, which was a workaround for regional pricing. GOG managed this by paying the publishers the same, and absorbing the regional discounts itself. However, it ditched the scheme last year, because it could no longer afford to make up the difference, which it said averaged out to 12% over all games, and was as high as 37%.

Reddit user Morciu summed up the problem of non-regional pricing in this forum post at the time of GOG’s introduction (€1.00 is around $1.21):

“As a Romanian I find it’s absolutely insane to pay 50-60 euros for a game. […]. I make around 230 euros a month and the most I can spend on a game is around 20 euros (even that is rare) or usually 10-15 euros. I need to think long and hard before I buy something and I usually get stuff a long time after they have been released.”

Randall, who is one of the founders of music software company Audio Damage, agrees, saying, “There is no reason someone in the Czech Republic, who effectively has one-third the buying power of the average American, is going to get the same return-on-investment of a plugin purchase.”

If you’re selling hardware, or some kind of physical product, your costs may be fixed, making it hard to lower prices to better fit the region you’re selling in. But with software, once the investment is done, it’s done. You still have ongoing development costs, but the cost of an individual license to the seller is effectively zero. And isn’t it better to sell a license at a quarter of the usual price, rather than selling nothing at all? 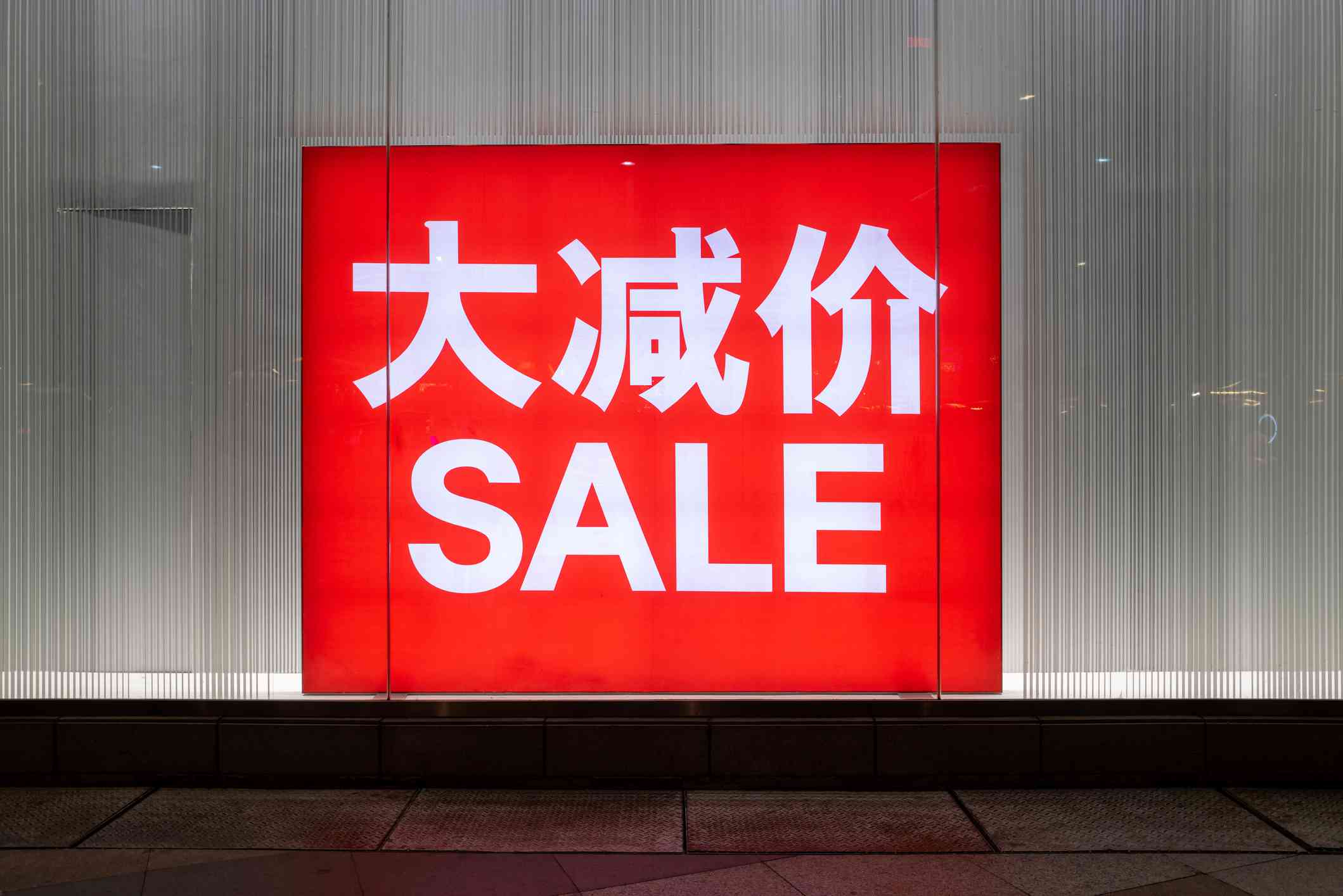 Implementing regional pricing is easy. But, I asked Randall, is he worried about fraud?

“Not particularly,” he told Lifewire via Twitter. “We still have all the fraud protections the payment method provides. The billing information for the payment method needs to match the IP address for our payment processor to even allow the transaction.”

So it seems like regional pricing really should be the norm. “This isn’t really something a hardware company can do, but I am increasingly of the opinion that a software company should do it,” says Randall.