Why Apple Designed the M1 Chip 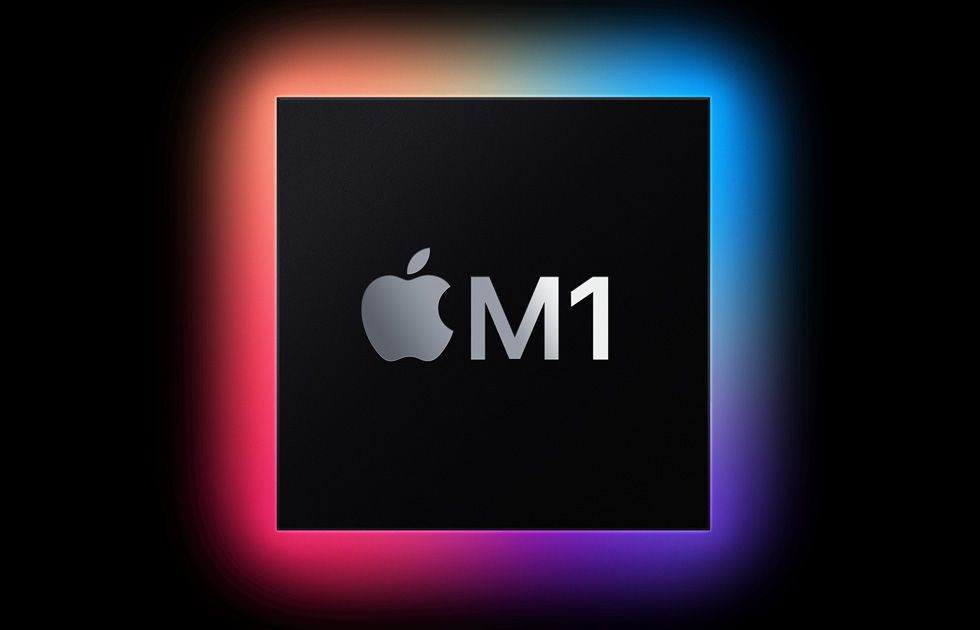 Apple’s that powers the company’s latest desktops and laptops offers a significant boost in power and battery life over its competitors, experts say.

The chip, which was revealed along with and the that are powered by the novel silicon, was designed by Apple itself instead of Intel. The M1 is specifically designed for the Mac OS and also means that the Mac will be able to run iPad and iPhone apps. There’s nothing else quite like the M1 on the market, observers say.

“With the introduction of ARM laptops, Apple has introduced vertical integration to the laptop space,” , Associate Professor of Computer Science at Columbia University, said in an email interview. “Having the ability to customize everything from software apps to the OS, and down to the hardware gives them a unique advantage that competitors do not have.”

The Energizer Bunny of Chips

The M1 chip is powered by an eight-core CPU, which Apple claims gives the best performance per watt of any CPU on the market. It’s power-efficient also, delivering the same peak performance as a typical laptop CPU but drawing only a quarter the amount of power. An eight-core GPU boasts the world’s fastest integrated graphics.

Battery life is expected to be outstanding with the new chip. Apple claims the , can play up to 18 hours of video and up to 15 hours of wireless web browsing per charge. It also won’t need a fan so the Air should run almost silently. The new offers up to 17 hours of web browsing and 20 hours of video playback.

“The M1 features a mix of processing cores for high-performance or energy-efficient processing based on the needs of the current workload,” James Prior, Head of Global Communications for , said in an email interview. “The M1 does not require very high clock speed frequencies like Intel and AMD processors for their performance and is a lower thermal design point to enable thin and light products.”

The new chip does have challenges for developers, however. Programs for Macs will need to be updated to be compatible in the future. “As of now, Apple has created a virtualization transition tool, Rosetta 2, that automatically lets old Mac apps work on the new computers so users won’t see a difference,” Greg Suskin, Web and Procurement Manager at , said in an email interview.

“We have yet to see real-world performance on this tool but it is possible that it will be completely undetectable.” 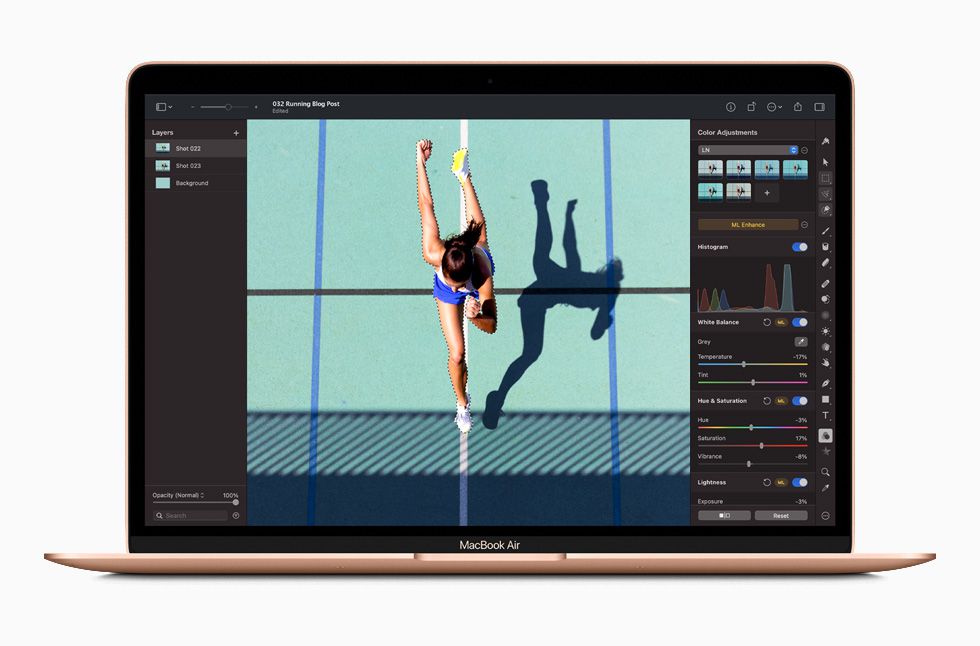 The fact that programs will run on both iOS and MacOS could be a boon to those who own both kinds of devices. “Handoff between iOS and Macs will continue to become more and more seamless, so uninterrupted handoffs for work from device to device will be a boon,” Suskin said.

“You can put the iPad down from the train, and open your laptop at work with the same app where you left off. Just like you can with your messages and your news right now.”

Other companies are racing to catch up to the M1, experts say. “A growing trend for smartphone manufacturers is to create ‘Windows on Arm’ laptops or Chromebook style products using SoCs (systems on chips) from mid-range and high-end smartphones for these form factors,” Prior said.

“Intel is similarly planning to introduce chips with hybrid capabilities similar to the M1 in the future, for the Windows PC ecosystem. In the future, custom processor core IP will be needed to compete with the Apple-designed cores which outperform Arm’s standard product line offering.”

More competition in the chip market could be good for users. “By dropping compatibility for Macs, Intel will be able to focus on making the best and fastest chips for Windows,” Suskin said. “Intel competitors like AMD may see opportunities here too, and there may be an immediate drop in cross-compatibility but a long term increase in compatibility across a broad range of chips.”

While we have yet to test Apple’s claims in real life, the M1 makes some exciting promises. All day and night computing may finally be a reality with this new chip.