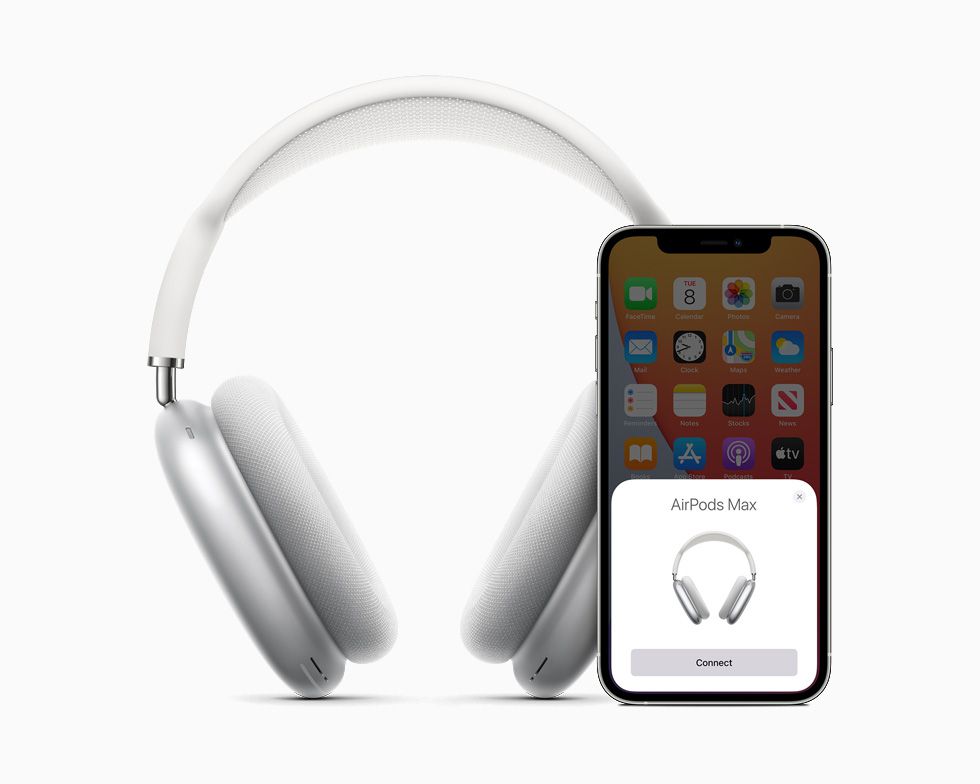 The AirPods Pro Max have no on/off button, and the internet has gone wild.

Apple’s $549 headphones have caused a minor internet sensation, thanks to their high price and weird, bra-shaped case. But nothing comes close to the debate over their power button—or their lack of one. The AirPods Pro Max cannot be switched off. But is this a uniquely Apple concept? Let’s take a look at some other gadgets that don’t have power buttons.

A Case for No Buttons

And don’t get us started on the MacBooks, which boot up when you open the lid, instead of waiting for you to press the on button. Or the iMac, which has a power button so well hidden that you may well have to Google it the first time you use one.

You know what else doesn’t have a power button? Medical devices. And that’s not because the makers are trying to force a confusing “ease-of-use” on the users. It’s because either turning them off would be very bad (pacemakers—although these can be deactivated by doctors), or because you wouldn’t want to turn them off (hearing aids).

Then again, sometimes people do want to switch off these devices. I knew a hearing aid user who would flip the battery compartments open whenever she wanted a bit of peace and quiet.

“The Centennial Light,” , “is the world’s longest-lasting light bulb, burning since 1901, and almost never switched off.”

The bulb, which lives in the Livermore-Pleasanton Fire Department, in California, has been moved a few times, and even appeared to burn out once. Apparently, though, it was the power supply that failed, and not the bulb, although the conspiracy-minded might wonder if the fire station has a few spares tucked away.

The bulb is hooked up to an uninterruptible power supply, and almost certainly doesn’t have an on/off switch on a nearby wall. Its appears to be almost as old as the bulb itself.

Every Old Gadget Ever

The reason many devices have power switches is that they run on computers. If you didn’t switch them off, they’d run down their batteries in short order. Some have auto-off lower-power modes, but these are just off switches controlled by the device, not the owner.

But what about electric guitars? Or old film cameras? These don’t have power switches because they don’t need them. Press the shutter button down on a mechanical camera like the or , even when there are no batteries inside, and it’ll work just fine (some mechanical cameras do have on/off buttons for their light meters). Press the play button on an old Walkman and it will play, instantly, without having to boot up first. 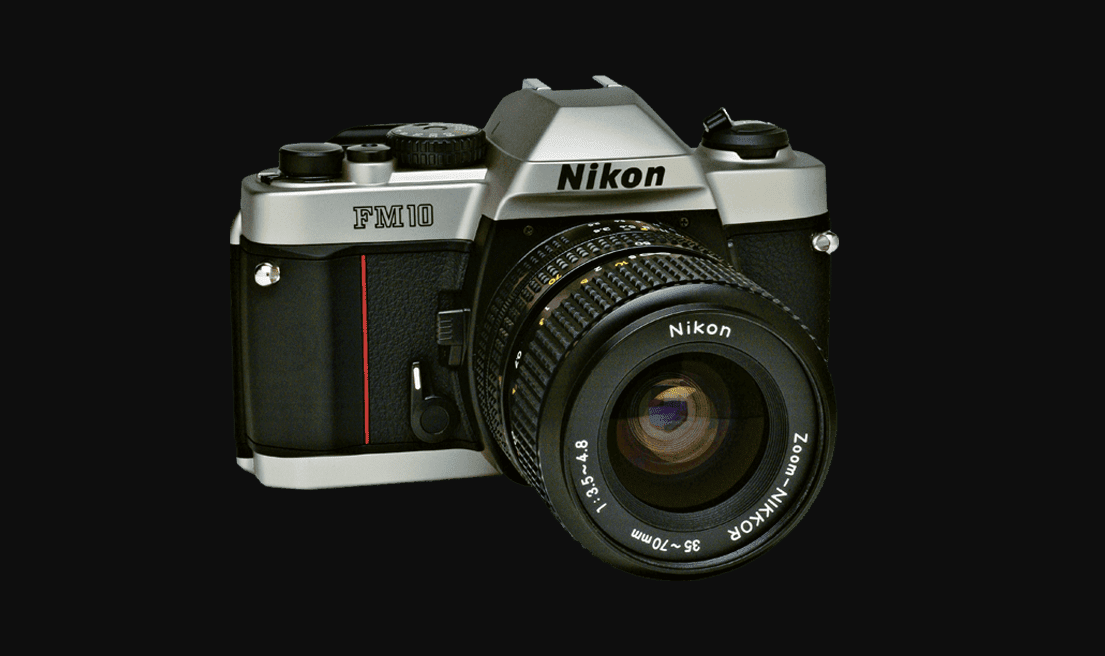 These gadgets have electronic circuits, but they’re analog, and don’t need to load firmware or an operating system to work. This means they’re ready to go instantly, and yet use no battery until then. It’s like the difference between pen and paper, and iPad and Apple Pencil.

UK Power Outlets Do Have a Power Switch

Finally, the U.K. might have the most paranoid electrical system in the world. Not only does every individual plug have three prongs (live, neutral, and ground), it also has its own fuse. The ground prong is also longer than the other two, and the live and neutral holes in the wall socket have covers that stay locked shut until the longer prong is inserted.

But that’s not all. Each and every power outlet has its own power switch. There are no regular 240-volt outlets in bathrooms, either. The best you can hope for is a 120v “shavers” socket in the lamp above the mirror. And the bathroom light is turned on with a string, not a switch, in case your hands are wet.

This is all to say that Apple is far from first when it comes to forgoing power switches. But to be honest, it might be better off just adding them, or at least making them act like real power buttons when it does decide to use them. At least then you wouldn’t need to read to learn how to turn off a pair of headphones.