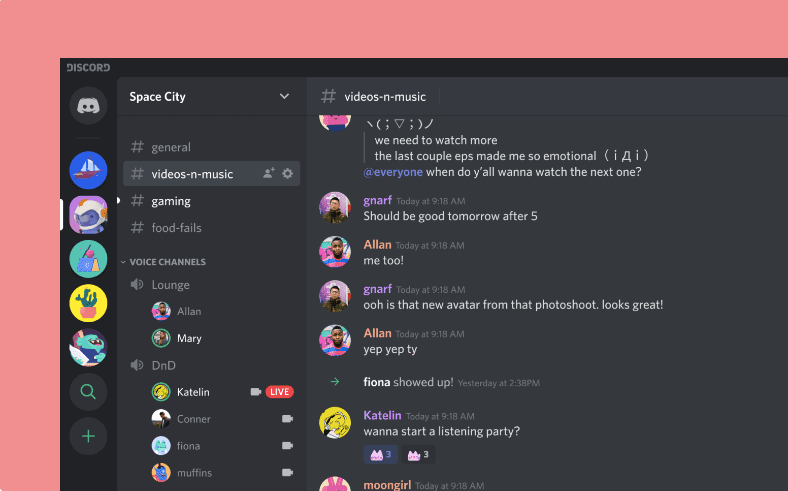 The latest Discord update adds Stickers for users to share in their messages. Some believe Discord is doing a good job transitioning to a more mainstream messaging app, while other experts feel the limited nature of updates like Stickers means Discord is unsure of how the market will react to its new movements.

Over the past several months, Discord has been working hard to change how users view it. What began as a place for gamers has quickly expanded and changed, with Discord even changing its branding to showcase the application’s move to become more of a mainstream communication platform. While it isn’t making any big pushes towards overtaking popular messaging apps like WhatsApp, some experts believe the latest update, which adds stickers, could be the company testing the market.

“There’s a reason why Discord is only making the Sticker feature available to a selected few,” Yaniv Masjedi, Chief Marketing Officer at Nextiva, wrote via email. “They’re still unsure about the market reception and whether the investment is worth pushing through or not.”

To Stick or Not to Stick

After its initial announcement that Stickers would be coming to the app, Discord followed up by stating that only Canadian users on desktop and iOS would have access to the new feature, with plans to come to other regions down the line.

As is the usual with Discord, the region-based release isn’t anything new, and the company even touches on its reasoning for doing so in the official announcement post on the Discord blog, writing, “To help make sure we can refine and evolve our products to the best they can be, sometimes we also rely on slower rollouts.”

Discord went on to talk about how it cares about the community’s feedback and works hard to incorporate it where it can.

“The introduction of stickers is Discord trying to catch up to the existing competition,” Robby Elliott, Lead PPM and PMO Instructor at Rego Consulting, wrote via email. “While it can be a fun and interactive thing for messages, the proof of its effectiveness will be in the constant roll out of more stickers.”

Elliott, who also has experience working as an internal communications expert at Disney, also believes that Discord’s use of emotes works in tandem with stickers.

“Discord already has the ability to add emotes within the messages directly,” he wrote. “And while they may not have the current functionality of stickers, they continue to convey the messages’ meaning well enough.”

“They’re still unsure about the market reception and whether the investment is worth pushing through or not.”

While Discord has rebranded itself to be more of a general messaging app, there’s no ignoring the fact that applications like WhatsApp have a head start. For Discord to keep up, it’s going to need to make itself stand out from the competition.

“With many big names in the general communication app industry, it will not be easy to change the minds of these apps’ loyal users,” said Masjedi. “However, if Discord can make their interface and Sticker feature more appealing to the masses, they’ll have a chance of dominating a significant market share.”

For Elliott, it seems very clear that Discord is taking steps to adopt many of the features that users of other messaging applications love in order to pull people in. With a limited release run, Discord can gather feedback from the community, see what works, and tweak things to help them continue to listen to community feedback as much as possible. 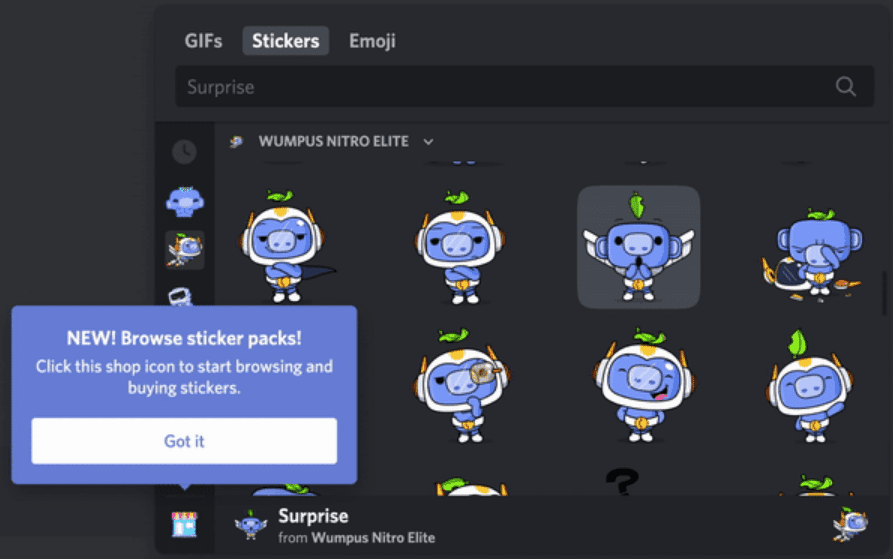 Being an application that offers a core free product, offering paid additions that enhance the user’s experience is important. Elliott believes that Discord already stands out above the rest of the messaging apps out there by offering a “mixture of text, voice channels, and community roles”, all of which allow the community to customize them as they see fit.

While one can opine about the movements that Discord is making with updates like the newly released stickers feature, ultimately, Elliot believes the application’s success will be determined by the community it has built. A community that Discord aims to work with and take feedback from, even sharing transparency reports throughout the year to keep users in the loop.

All that can be done now is to wait and see how stickers evolve throughout the limited-region testing, and whether or not this push to become more mainstream pays off for the once gamer-centric messaging app.