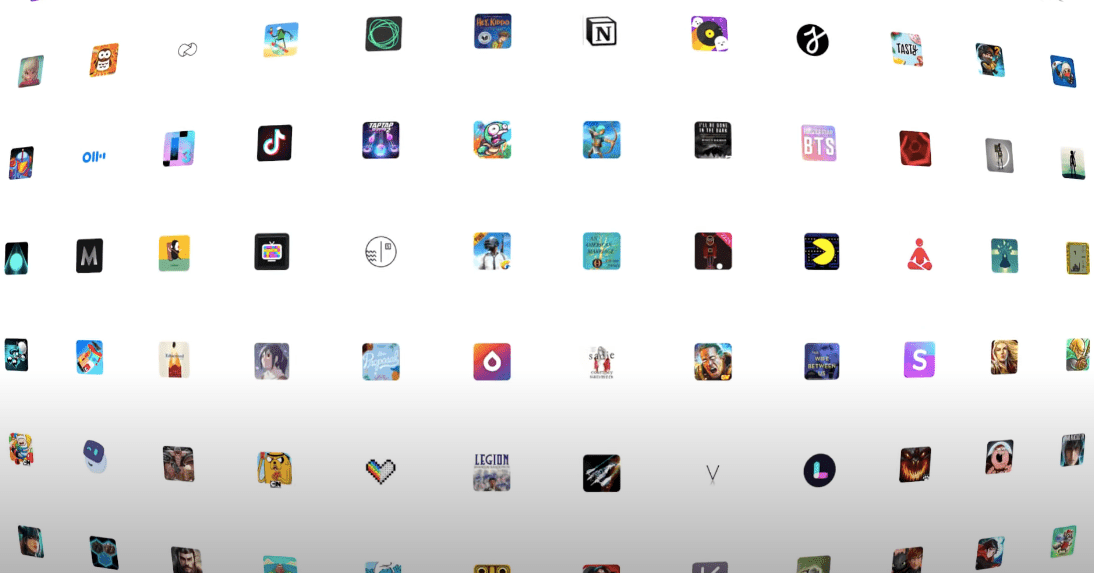 Dozens of Indian startups are considering the creation of a rival Android app store in a move that could threaten Google’s lock on the market, experts say.

Last month, the Indian financial services app, Paytm, was temporarily removed from the Play Store. The ouster created an uproar in India’s tech community that echoes growing calls around the world for a reexamination of Apple and Google’s practices.

“Google’s monopoly is bad in the app space for both the developers and the end-user,” Ashish Rattan, co-founder and CTO of app development agency NeotericAI, said in an email interview. “Google charges 30 percent on in-app purchases. This increases the cost for the user and the developer pays a huge cut for all [their] work as long as [they are] in business.”

Paytm’s founders said the percentage Google takes of software sales on the Play Store is unfair.

“If India has net neutrality, why can’t we have app neutrality,” said Murugavel Janakiraman, co-founder of Matrimony.com. He noted that most people accessing the internet in India do so through digital applications and said “it can’t be completely controlled by Google since they own the Play Store.”

“Google’s monopoly is bad in the app space for both the developers and the end-user.”

Google’s control over the Play Store also limits the number of apps available to users, some observers say.

“If an app doesn’t get approved by Google, no matter how good it is, it may never reach its intended audience,” Tom Winter, co-founder of DevSkiller, a developer screening and online interview platform, said in an email interview. “I think this is bad for the market and we are missing out on many great apps that are released because of the Google police.”

Echoes of Fortnite Versus Apple

The tussle in India over the Play Store is reminiscent of an ongoing legal battle in the United States over Apple’s app store. The maker of the popular game Fortnite, Epic Games, has sued Apple, claiming the company’s 30 percent commission and insistence that all mobile apps come through its App Store is a monopoly. The case is scheduled to go to court next year.

Meanwhile, Google recently announced it’s making it easier for users to install third-party app stores on Android, but it insists it won’t reduce the 30 percent commission it takes for Play Store apps. “This openness means that even if a developer and Google do not agree on business terms the developer can still distribute on the Android platform,” the company wrote on its blog.

“With growing concerns of data privacy and ownership, this monopoly could be a worrying phenomenon as tech giants can easily access all of the user data at all times,” Eric Carrell, DevOps Engineer at the API marketplace RapidAPI, said in an email interview. “By promoting certain services and apps, the platform can be misused for social engineering of large audiences, if left unregulated.”

Perry Toone, founder of the secure email service Thexyz, was even blunter about privacy concerns in an email interview, saying, “Google is malware. It is easy to classify Google as malicious software.” Toone called the pushback against the Play Store “the early beginning” of the end of Google’s hold over Android apps.

“If an app doesn’t get approved by Google, no matter how good it is, it may never reach its intended audience.”

Creating alternatives to the Play Store is possible, Carrell says, pointing to the success of Amazon’s own app store as an example.

“But the popularity of the Play Store itself will be difficult to defeat, especially in the West,” he added. “The unbeatable tech giant offers exceptional app visibility.” Carrell then pointed out that “the interface is easy to use,” and for developers “it’s easier to promote newly built apps and hope for high revenue by bagging a high rating on Google Play.”

Whatever the outcome of the movement in India against Google, it’s clear that software developers are gearing up for battle against tech giants. The outcome will determine not only billions of dollars in revenue, but also the privacy and security of users.