The New iPad Air Is a Glimpse of the Future 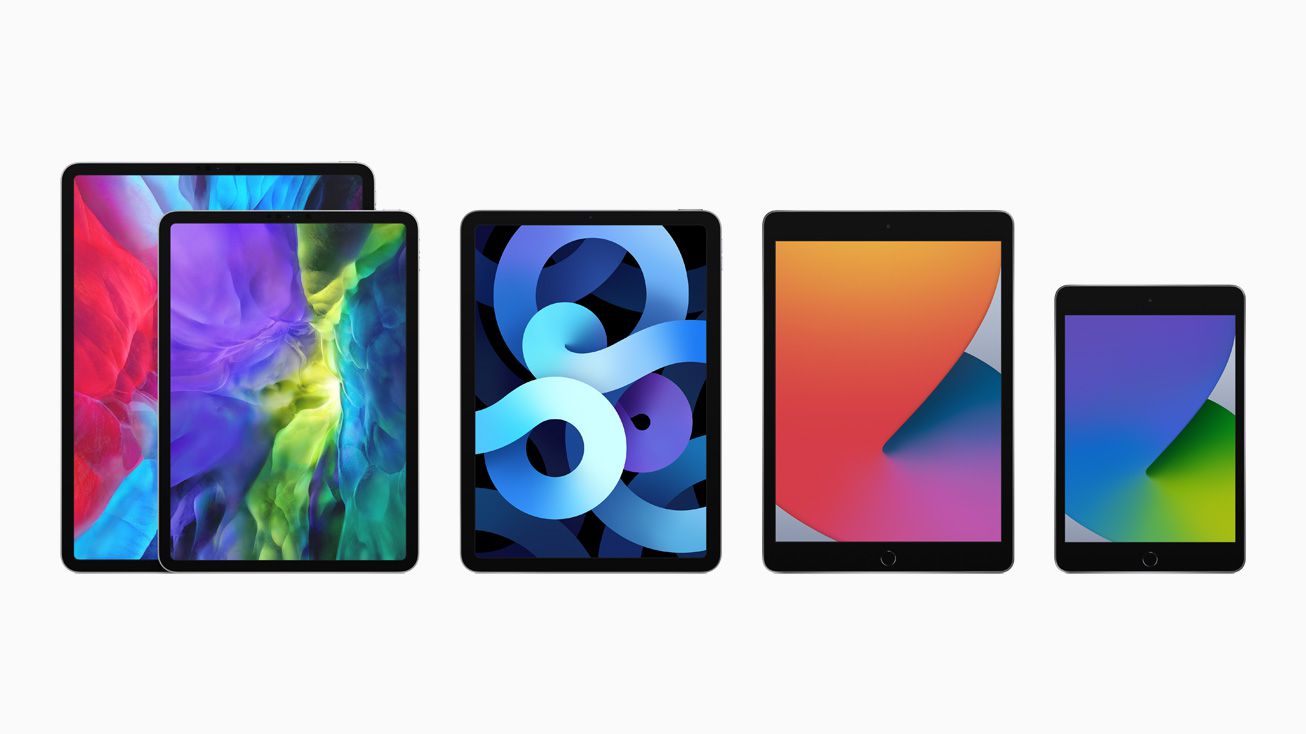 The new is the most interesting iPad to come along for a while. Yes, it’s more powerful than the current iPad Pro, but that’s just a temporary glitch in the lineup. The coolest thing about this iPad is it’s a glimpse into the future.

Right now, unless you have a very specific need, the Air is the best iPad for most people. It has Apple’s latest A14 chip, it has the edge-to-edge screen of the iPad Pro, it has a rad new Touch ID panel built into the power button, it comes in colors, and it works with all Apple’s iPad Pro accessories.

What the iPad Air Doesn’t Have

The new Air pushes hard up against the current iPad Pro. That’s because the Pro is a 2018 design, with a 2018-era CPU. The 2020 Pro update added some fancy new cameras, and that’s about it. , the new iPad Air beats the old Pro in single-core tasks, and loses out in multi-core. 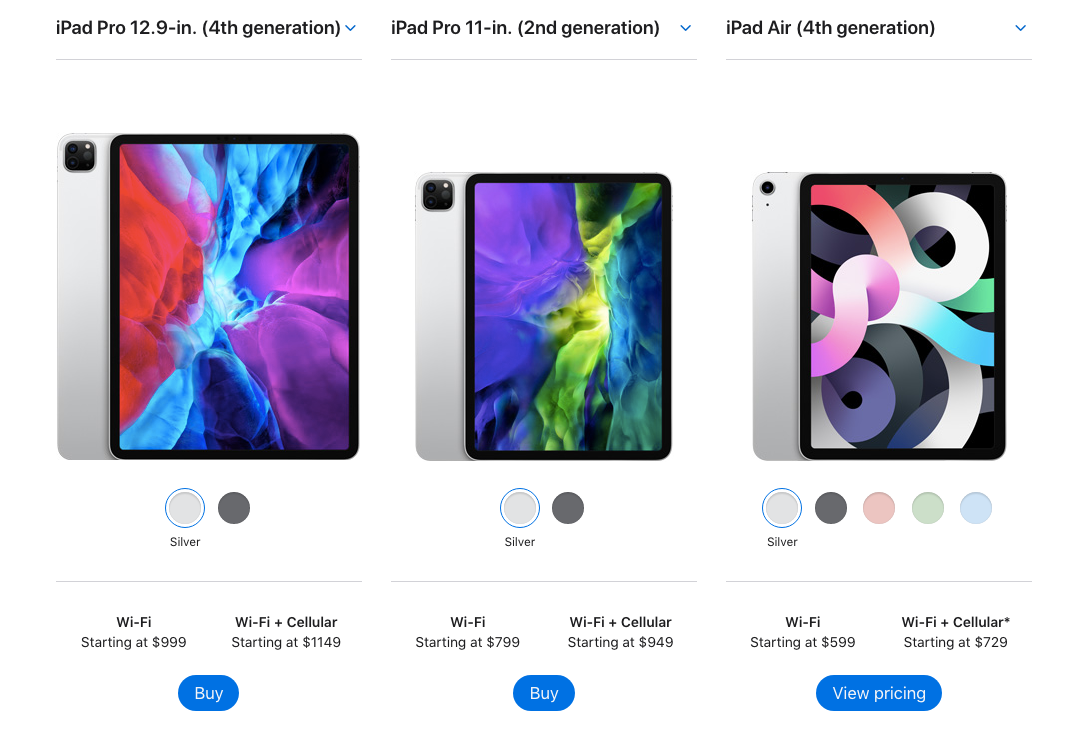 For me, the biggest omission is Face ID. With the iPad, Face ID really is great. Just tap the screen and swipe up to wake and unlock. When the iPad is in a keyboard stand/case, it’s even better. You just tap any key, and the iPad wakes up and is ready to use.

I’d have a hard time going back to a Touch ID fingerprint reader, especially now that it’s in the sleep/wake button. With the old-style iPads, the ones that have home buttons, you always knew where the button was.

Conversely, with the new edge-to-edge screen, you’ll never know which way you’re holding it, and therefore you’ll always be searching for the button. With Face ID, if you’re covering the camera, the iPad displays an arrow to tell you where it is. The Air will probably do something similar.

The most exciting thing about the new power-button Touch ID is the possibility that it will end up in iPhones. Making Apple Pay payments is a lot simpler with Touch ID, and in face-mask-wearing COVID times, Face ID is a real pain. When I pay with my iPhone, I have to tap in my passphrase twice—once to unlock the iPhone, and again to pay. Having both in an iPhone would be amazing.

Design Is How It Works

Focusing on what the Air doesn’t have isn’t really fair. If you put an iPad Air next to an 11-inch iPad Pro, you’ll have a hard time telling them apart. This similarity also means the Air can use the second-generation Apple Pencil, the one that sticks to the iPad’s flat edge with magnets, and charges while it’s there. 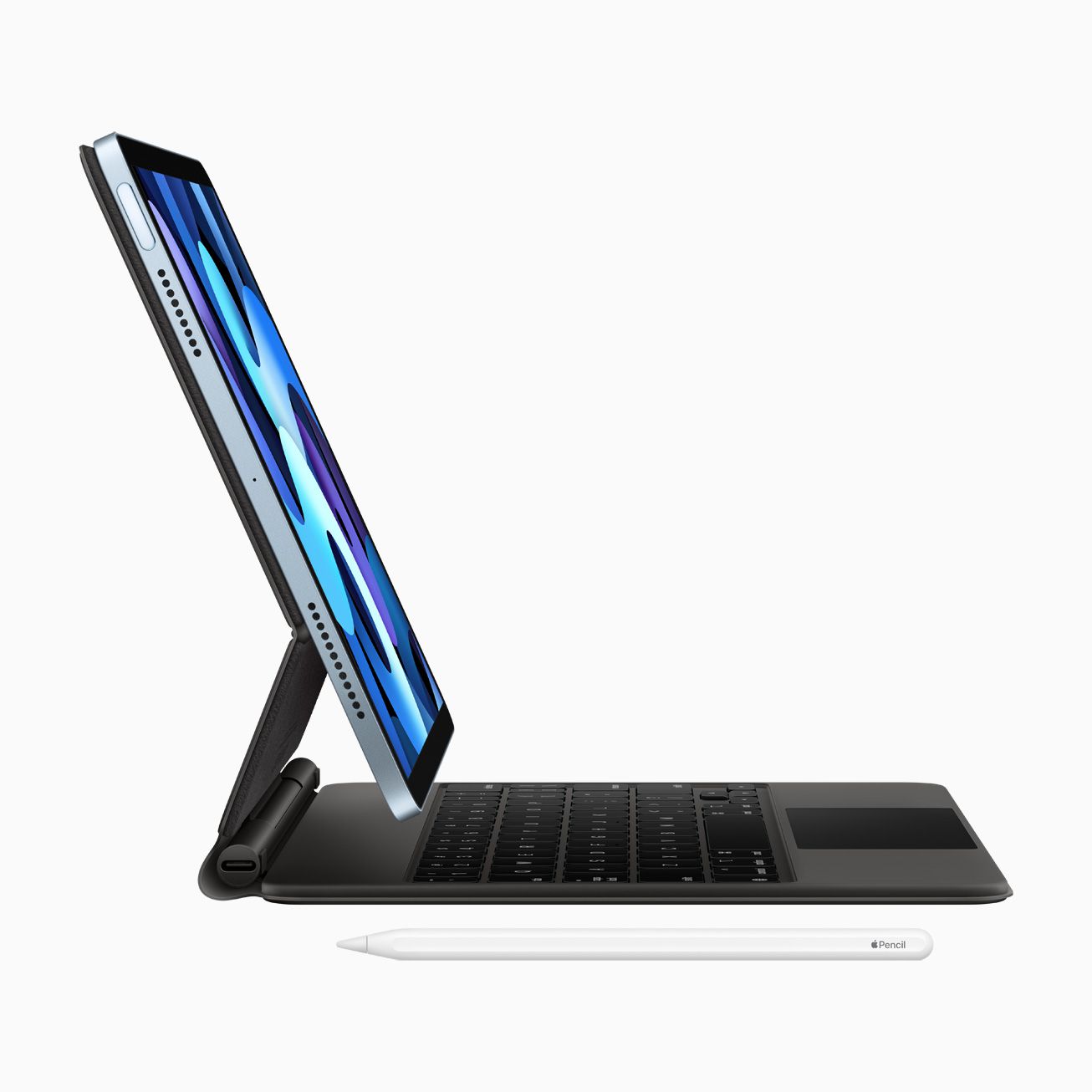 You can also use the , which is a transformative accessory. It’s far too expensive at $300, but it’s just great. It really changes how you use the iPad. You can always hook up any USB or Bluetooth keyboard and mouse/trackpad and use those, but the all-in-one Magic Keyboard case makes the iPad feel like a (top-heavy) MacBook. It’s that good.

The iPad Air now has a USB-C connector instead of a Lightning port. This means you can use any USB-C charger, as well as pretty much any USB accessory without using Apple’s old USB-Lightning Camera Connection Kit.

I plug a USB-C hub into my iPad Pro, and I can then connect hard drives, keyboards, mice, Ethernet cables, SD and CF cards, and even USB audio interfaces and MIDI piano keyboards. This is, as adults say when they’re trying to sound like the cool kids, a game changer.

The iPad Air takes almost everything that’s great about the iPad Pro, throws in a few of its own special ingredients, and adds a palette of cool colors. And it does it all for less money than Apple’s flagship iPad Pro ($599 vs. $799 for the base model).

“Right now, unless you have a very specific need, the Air is the best iPad for most people.”

Now you get to enjoy the all-screen, slimline, flat-sided design, and all those previously Pro-only accessories in the mid-level iPad.

If you’re still not sure whether you need the Pro or the Air, then you should get the Air. The current Pro’s advantages are so specific that you’ll know if they make a difference to you.