The iPhone 12 Cameras Are Incredible 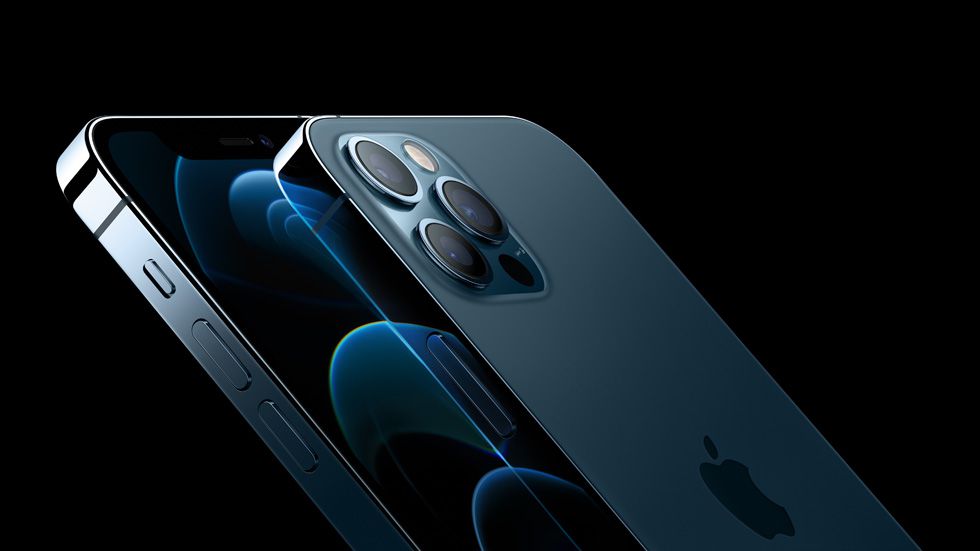 Forget 5G and MagSafe. The reason to buy this year’s iPhone is its camera. Or, cameras, plural. They’re just amazing.

Even the smallest, cheapest iPhone 12 mini gets (almost) all the features from last year’s Pro models, and the iPhone 12 Pro shows what can be achieved when you marry ultra-powerful computers with cameras. But unfortunately, it’s still just a “phone,” which means that many professional photographers will never even consider it.

“Regardless of the image quality,” professional fashion photographer Diane Betties told Lifewire via email, “clients do not understand when you shoot a job, or even just portraits, on a phone.”

A Quick Look At the Numbers

We won’t do a long dig into the specs of the new cameras here. For that, you can look at Apple’s own iPhone 12 pages. Instead, let’s check out a few of the most important new features in the iPhone 12 and iPhone 12 Pro:

It’s a complicated lineup, but now you have the gist of how the various features are distributed in the range. Now, let’s dig in.

Last year, with the iPhone 11, the iPhone cameras really took a leap forward, rivaling standalone cameras, and surpassing them in many ways.

One of the neatest tricks was Night Mode, which uses image processing to capture incredible detail in after dark scenes, while still looking like they were taken at night (Google’s version tends to make night shots look like daytime). That is now available in all cameras on the iPhone, not just the wide camera. 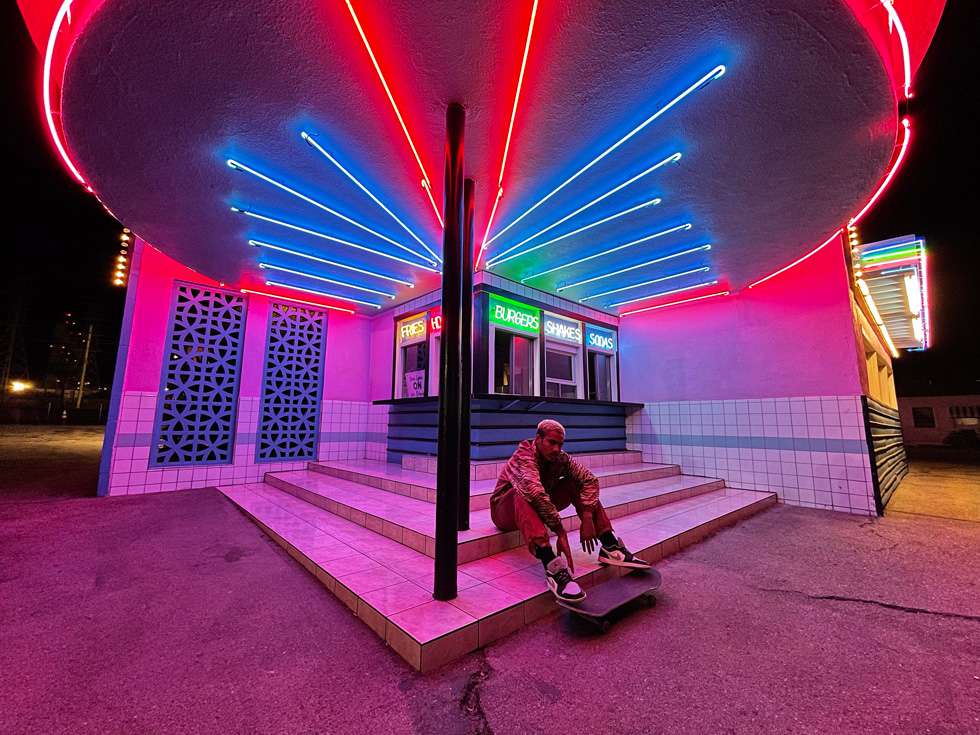 But the Pro takes things further; the LiDAR camera that Apple put in the iPad Pro is now in the iPhone 12 Pro. LiDAR builds a 3D depth map of a scene (it’s used by self-driving cars to instantly map their surroundings), and it works in the dark. The 12 Pro uses this map to get almost instant autofocus in the dark, and to enable the background-blurring Portrait Mode on Night Mode photos. It’s an amazing trick.

The 12 Pro Max also gets a bigger sensor on its main (wide) camera. Bigger sensors means bigger pixels, which means more light can be gathered.

Before you see it, an iPhone photo has undergone trillions of processing operations, thanks to the onboard supercomputer. Multiple images are merged, the background is blurred, and the data from the sensor is interpreted to make a picture. On the iPhone 12 Pro, all of these steps are saved alongside the image in Apple’s new ProRAW format.

You know how you can edit a photo in the Photos app, then go back at any time to tweak it? You can, for example, add a cool B&W filter and change the background blur, then six months later, you can come back to adjust the blur without affecting the rest of your edits. 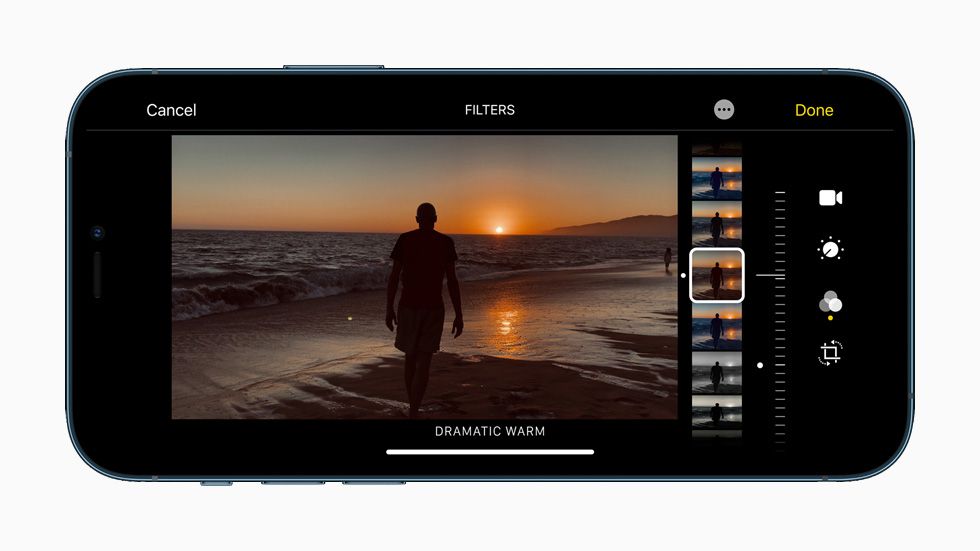 ProRAW offers the same level of modular tweaking, only with all this deep-level processing. It also saves the “raw” data output from the sensor. You can do it yourself in the Photos app, but the ProRAW format will also be opened to developers. You’ll be able to edit in Lightroom, for example.

“So far, RAW has not benefited from the computational improvements that the regular JPG captures from the camera app have produced,” Sebastiaan de With, developer of iPhone RAW photo app, Halide, told Lifewire via direct message. “Lots of extra detail and quality can be extracted with its Smart HDR process and Deep Fusion which combines images for a better shot.”

All this adds up to an amazing professional tool. It’s a super-powerful computer combined with multiple specialized cameras, with a screen better than you’d find on any camera. But it still can’t replace actual cameras in some circumstances, and because it’s a “phone,” it still doesn’t get taken seriously.

“In more complex editorial and commercial shoots, a phone has limitations,” professional fashion photographer Diane Betties told Lifewire via email. “Especially when it comes to working with additional lighting and tethering workflows.”

With an iPhone, there’s no way to trigger studio flash lighting, and you can’t easily run a cable from the camera to a computer and monitor for the client to see your work as you shoot.

“Regardless of the image quality, clients do not understand when you shoot a job, or even just portraits, on a phone.”

But there are problems beside the technical, says Betties. “Using a phone diminishes your standing as a photographer and degrades you as a ‘hobbyist.’ Clients like to see gear on set and not a phone.”

There are plenty of reasons to get a “proper” camera instead of an iPhone—interchangeable lenses, knobs and dials, and a viewfinder, for example—but in terms of image quality, and the ability to take magical pictures in any conditions, it’s hard to beat the iPhone 12. And that’s before we see what app makers do with ProRAW.

It’s going to be a great year for iPhone photography.