The 7 Best Screen Capture Software of 2021

Our editors independently research, test, and recommend the best products; you can learn more about our . We may receive commissions on purchases made from our chosen links.

Long the gold standard in screen capture software, Snagit remains popular with corporate customers due to its powerful features and simple usability.

Available for and , Snagit is an attractive app that’s easy to get to grips with. A small control panel at the top of the screen lets you start a screen capture or change settings, or you can also press the PrtScr button or a user-defined hotkey instead.

A timer of up to 60 seconds makes it easier to grab menus and tooltips in your screenshots, and the clipping tool itself has advanced features like forcing the aspect ratio and scrolling around the highlighted area to help capture the exact part you need.

The editor has dozens of useful tools like callouts, blur, arrows, and more. Creating screen recordings is as straightforward as capturing static images, and you can easily create videos and animated straight from the app.

Sharing can be done in a multitude of ways, including cloud storage and direct integration with apps.

While Snagit is more expensive than most of the competition, if you’re regularly taking and sharing screenshots and recordings, especially in a business environment, the extras are likely well worth the money. 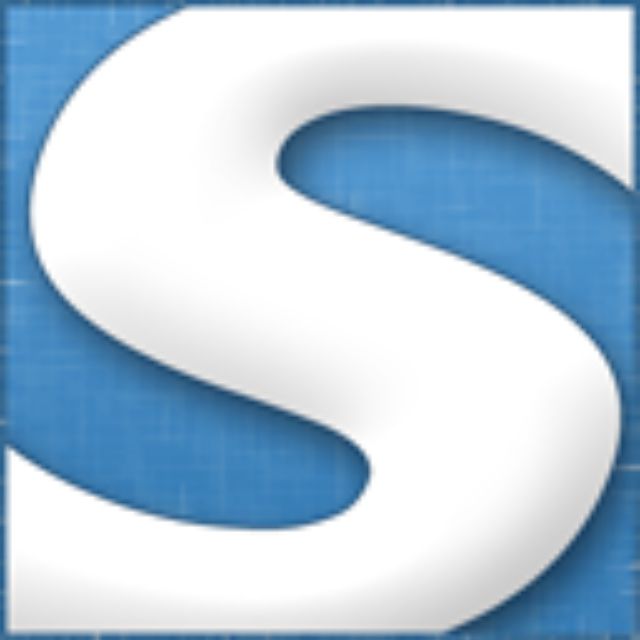 Grabbing a quick screen capture is easy when everything fits on one screen, but what if it doesn’t? Web pages are a prime example—it’s painful and time-consuming to keep taking screenshots as you scroll down the page, and then try to combine them all into one long image at the end.

A few of the better screen capture tools automate this process, and one of our favorites is Fireshot. Running in , Firefox, Opera, , and other , Fireshot makes it quick and easy to capture as much or as little of a web page as you need.

You can edit and annotate the captured page, save it as a or various image types, and share it via email, cloud storage such as Google Drive and Dropbox, or tools like Evernote.

Most people will get by just fine with the free Lite or Standard versions of the app, but more advanced features are available in the paid Pro version. 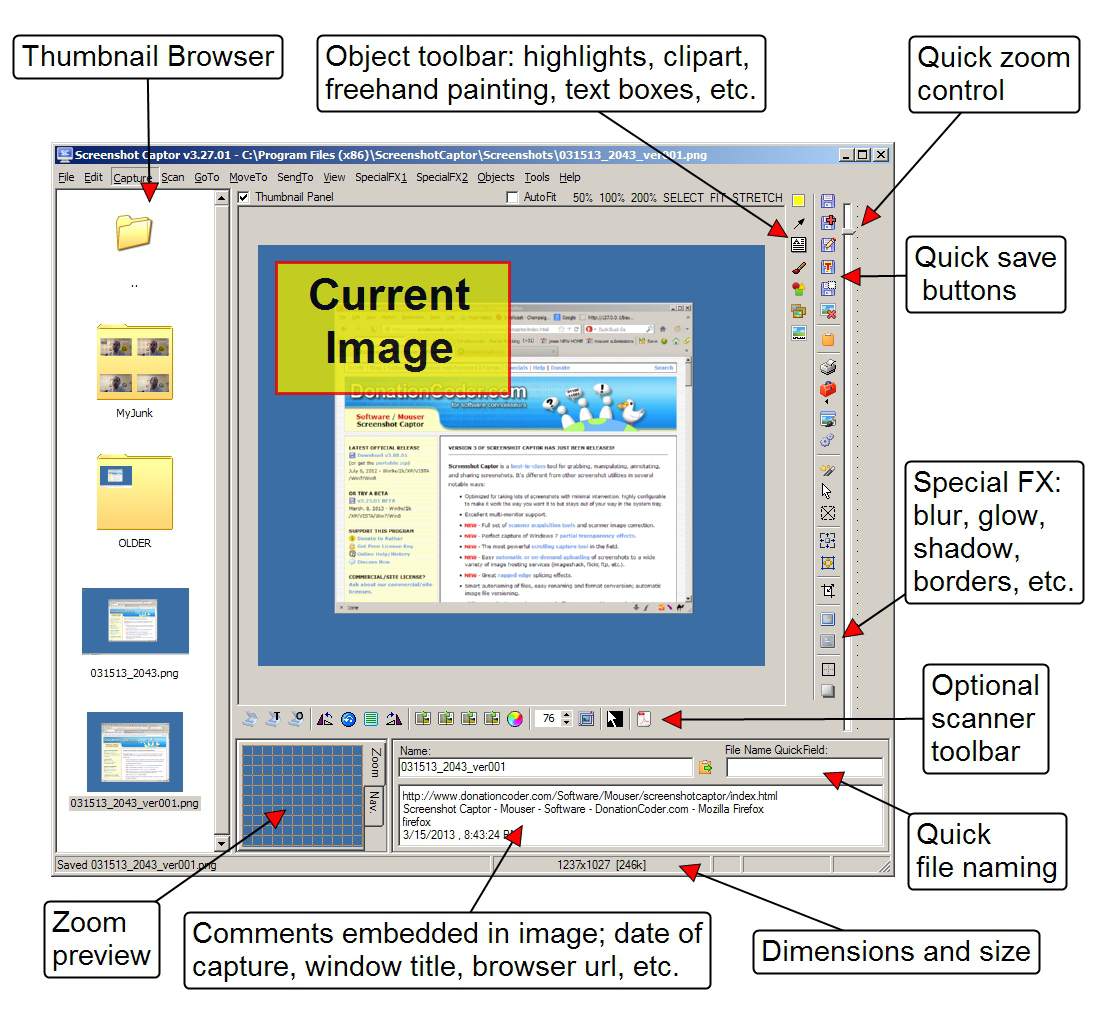 Taking partial or full-screen screenshots is one thing, but how about grabbing the content from your webcam, scanner, or any scrolling window? Screenshot Captor is one of the very few apps that can do the latter, but the features don’t stop there.

You can automate several aspects of the capture process, including creating file names, uploading to image hosting services, and more. This is particularly useful if you need to capture many screenshots in a row—with a little setup, the software will manage everything behind the scenes and stay out of your way.

Screenshot Captor sits in the taskbar when not in use, and you can activate it with a range of hotkeys or by clicking on the icon. Annotation and enhancement tools are built in, with useful extras like watermarking and easily blacking out usernames and passwords.

This Windows-only tool is supported by donations rather than ads, although you’ll need to request a free license key to get started. 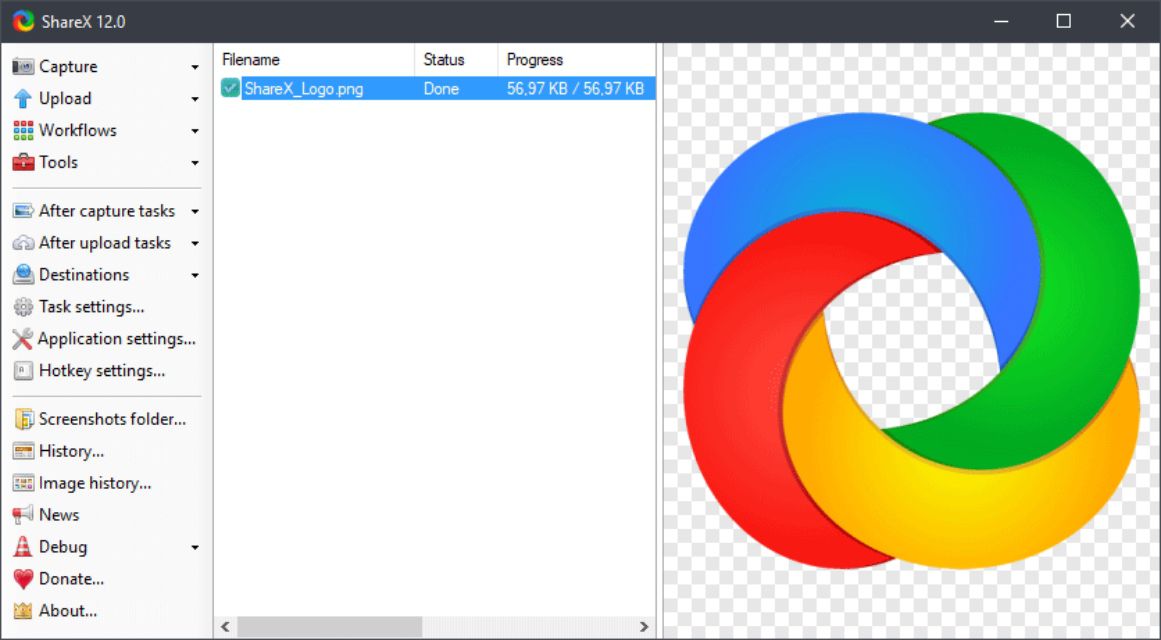 When it comes to screen capture software, there’s plenty to like about ShareX. As well as being free and open source, this Windows app is packed full of useful tools. As long as you can work your way around the slightly messy interface, you’ll find pretty much every feature you could hope for buried somewhere in ShareX.

There are over a dozen different capture techniques, including choosing specific monitors, windows, and regions, with a variety of shapes available so you can grab the exact area you need. Several annotations and editing tools let you crop and pixelate the image, and add shapes, text, and more.

ShareX’s automation features are particularly strong, letting you do anything from copying, uploading, and watermarking captured images to uploading them to 30+ destinations, then shortening and sharing the resulting link. If you have a particular workflow that you like to use for your screen captures or recordings, there’s a good chance the app can accommodate it. Powerful, free, and regularly updated for over a decade, ShareX is well worth trying out. 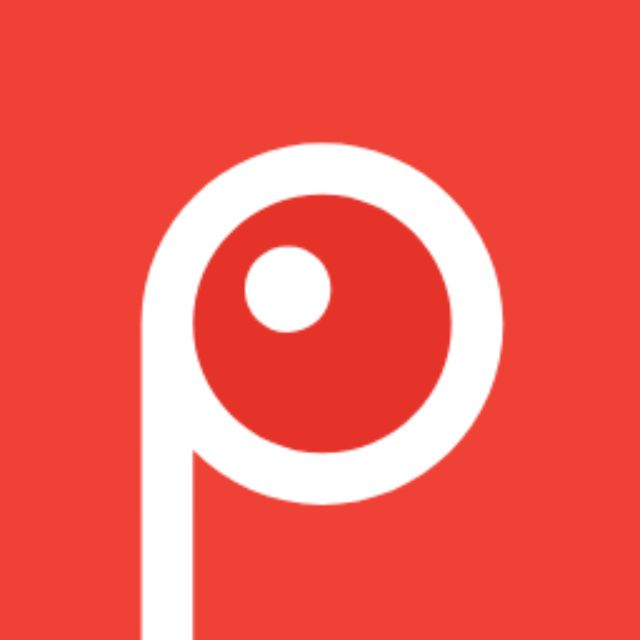 There aren’t many screen capture tools that include optical character recognition (OCR), but it’s a useful feature. Screenpresso Pro lets you analyze any image you’ve captured for words and letters, and turn them into editable text.

The Windows software has many other features as well and represents good value for a lifetime license. Screenpresso Pro can capture static images and video, including both what’s on the screen and what is being recorded via webcam. It’s also possible to connect an Android device to the computer and record what is happening on it—an unusual and useful option.

An image editor is built into the app, which lets you add effects and watermarks as well as perform other standard editing tasks. A video editing tool is also included, but it’s quite basic—you’ll likely need to use something else for all but the simplest tasks.

Once you’re done, it’s straightforward to save and share on a variety of platforms, including Dropbox, Evernote, Google Drive, and social media.

If you don’t need the features of the Pro version, a basic free option is also available, limited to image captures and watermarked video only. 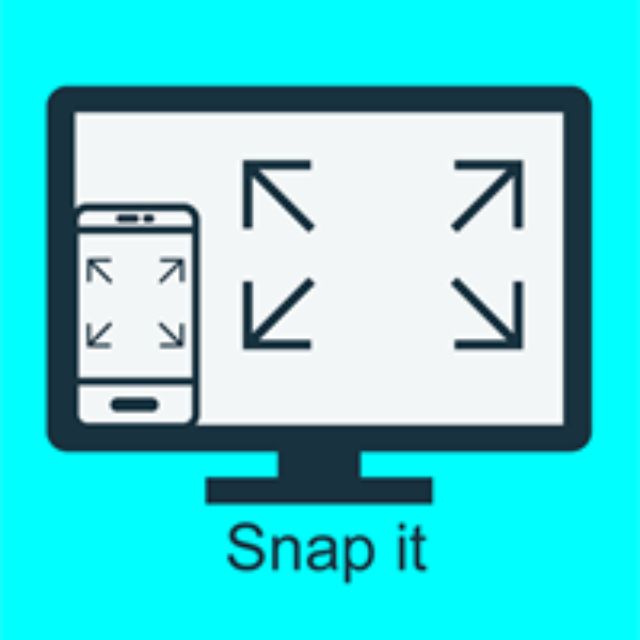 It doesn’t have all the bells and whistles of some of the dedicated apps mentioned above but is fine for capturing the contents of application windows, rectangular, or free-form areas. You can set a delay of between one and five seconds, and basic editing tools like pens and highlighters are included.

When you’re happy with the image, you can save it as a , , or GIF file, or send it by e-mail. It’s also possible to copy the screenshot and paste it into your editing app of choice, or open it directly in Paint or Paint 3D, depending on your version of Windows. 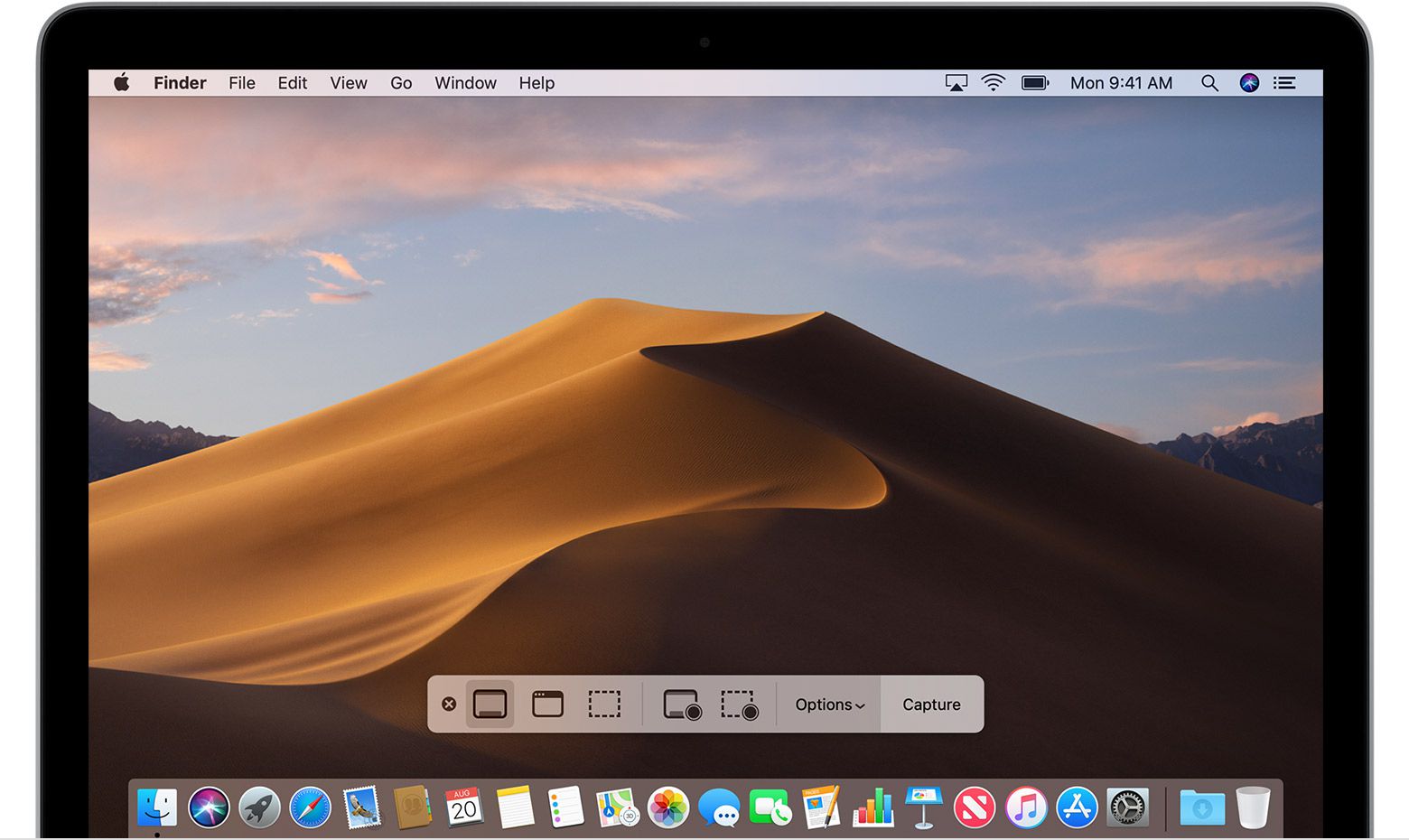 Ever wondered why there aren’t many good screen capture apps for macOS? The answer is simple: because Apple’s built-in version already does most of the things you need.

If you’re running at least OS X Mojave, pressing the Command, Shift, and 5 keys simultaneously opens up Screenshot, a more-than-useful screen capture utility. A small toolbar at the bottom of the screen lets you select from full-screen, window, or rectangular area screenshots, as well as recording full-screen or windowed video.

If that’s not enough, the Options menu lets you set a capture timer (five or ten seconds), choose whether to show the mouse pointer in the captured image, pick a save location, and more.

Once the image is captured, you can click on it to get basic editing options, do nothing to let it save to the default location, or press Control and click it to do things like choosing an app to open it with.

Our writers spent 9 hours researching the most popular screen capture software on the market. Before making their final recommendations, they considered 12 different software overall, read over 15 user reviews (both positive and negative), and tested 3 of the software themselves. All of this research adds up to recommendations you can trust.