Samsung Confirms Security Flaw in Galaxy Phones Made After 2014

Make sure you update your Samsung device with the company’s latest security patch to avoid a flaw that could allow someone to remotely control your phone. 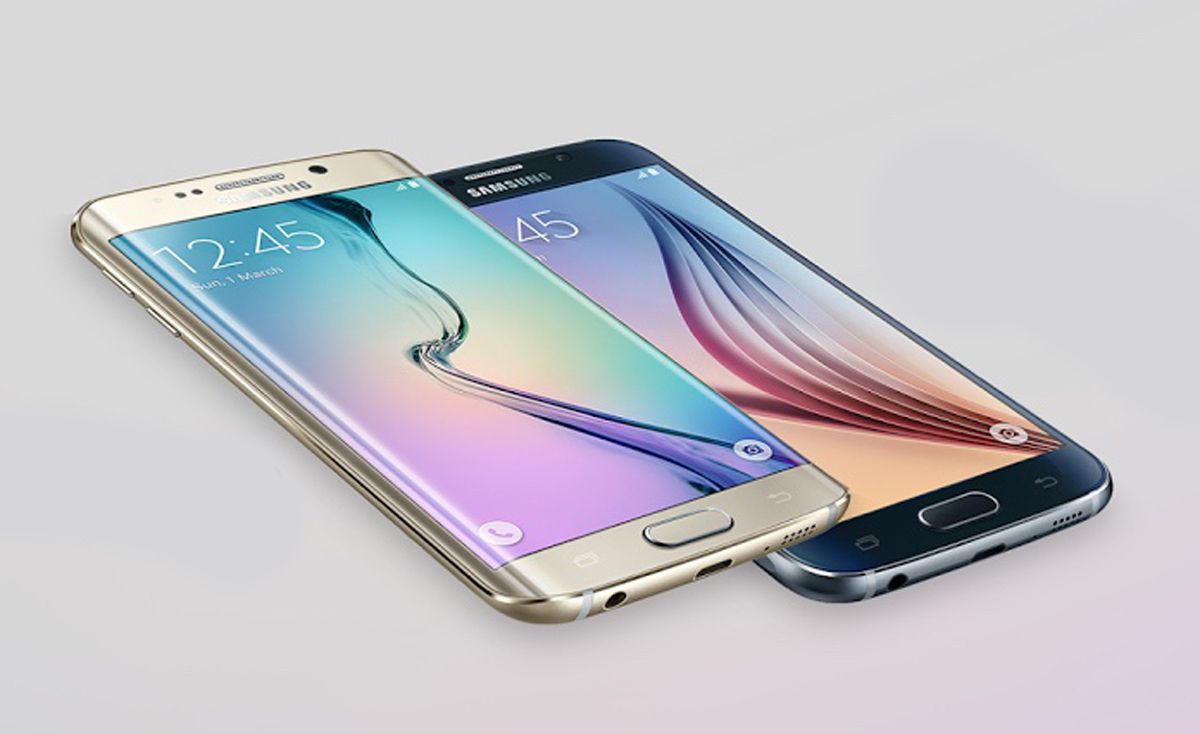 A security researcher at Google’s Project Zero discovered a flaw in the way Samsung devices made after 2014 handle .qmg image files.

How it works: According to the researcher, Android processes all images via a specific code process, called Skia, without any interaction from a user. The researcher was able to send repeated multimedia text messages to a Samsung device, which eventually bypassed built-in protections and delivered the attacker’s malicious code to the device.

What to do: According to ZDNet, the researcher sent the vulnerability to Samsung, who has patched the flaw in an update this week. You can see the update on Samsung’s website, and check for it on your own phone.

Bottom line: Security patches like this are just another way to keep your tech healthy. Make sure your Samsung Galaxy phone is updated to the latest version and you should be ok.