How: Reuters will check user-generated photos, videos, headlines, and other content, then publish its findings on a new blog site.

Why Do You Care: As deep fakes become more prevalent and easier to make, it will be even more important to know what is real and what is not, especially as we move toward the 2020 U.S. election. 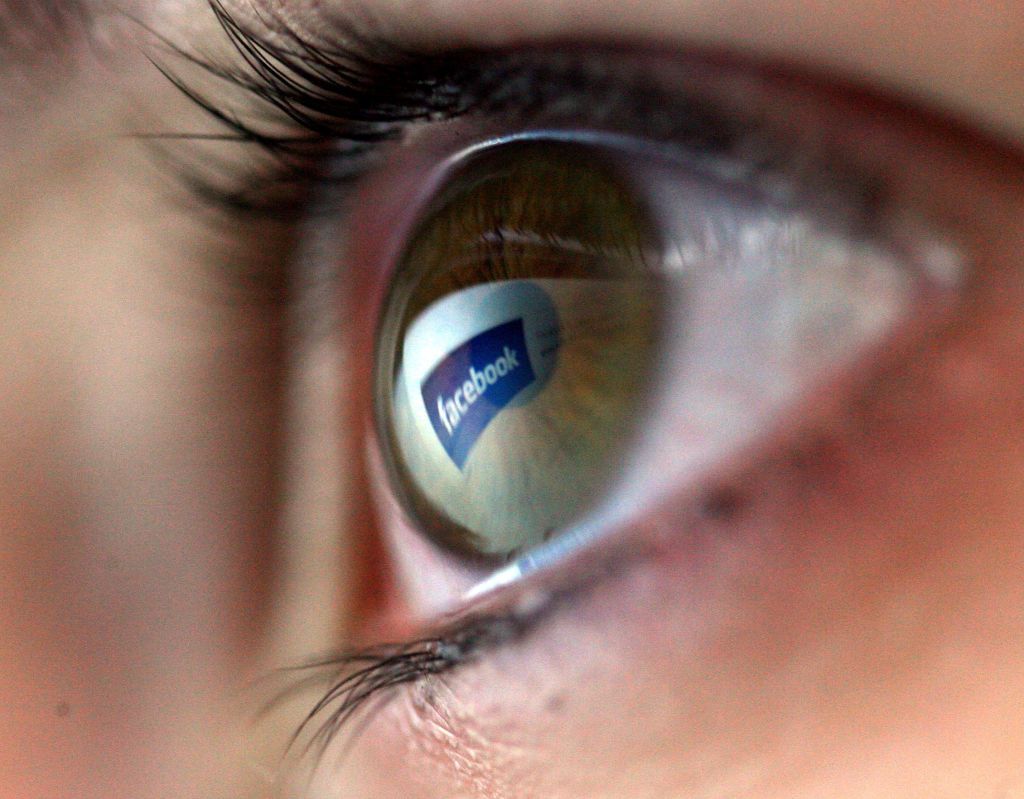 Reuters revealed a new partnership with Facebook to halt the spread of false information, specifically in the arena of deep fake videos. This type of “fake news” could, experts say, affect the outcome of the upcoming 2020 U.S. election.

We are steadfastly recognizing the magnitude of misinformation taking place around the world. It’s a growing issue that impacts society daily and it’s a responsibility for news organizations and platforms to halt the spread of false news.

Reuters will publish its findings on a newly-created blog site to increase transparency. Already, there is a debunked video that purports to be of the helicopter crash that killed Kobe Bryant and others in California.

“We are steadfastly recognizing the magnitude of misinformation taking place around the world. It’s a growing issue that impacts society daily and it’s a responsibility for news organizations and platforms to halt the spread of false news,” said Reuters’ Jess April in a statement. “Reuters has a superior track record in sourcing, verifying and clearing user-generated content for distribution to thousands of clients globally and we are best placed in using our in-house expertise to fact check social media content.”

In addition to this new fact-checking partnership, Facebook and Reuters developed a guide for reporters and newsrooms to be better able to identify and reject manipulated media types like video, audio, and still images.

Facebook has committed to working with third-party partners to help its efforts to stop the spread of misinformation in the wake of the 2018 U.S. elections, which were likely manipulated on the social media network. This new partnership with Reuters adds to the list.