What: Apple’s Mac Pro is available in a rack-mountable configuration

How: You can order one from Apple.com right now

Why Do You Care: This is the most powerful (and expensive) Mac available; while most consumers don’t need the power, larger scientific, educational, and entertainment institutions do. 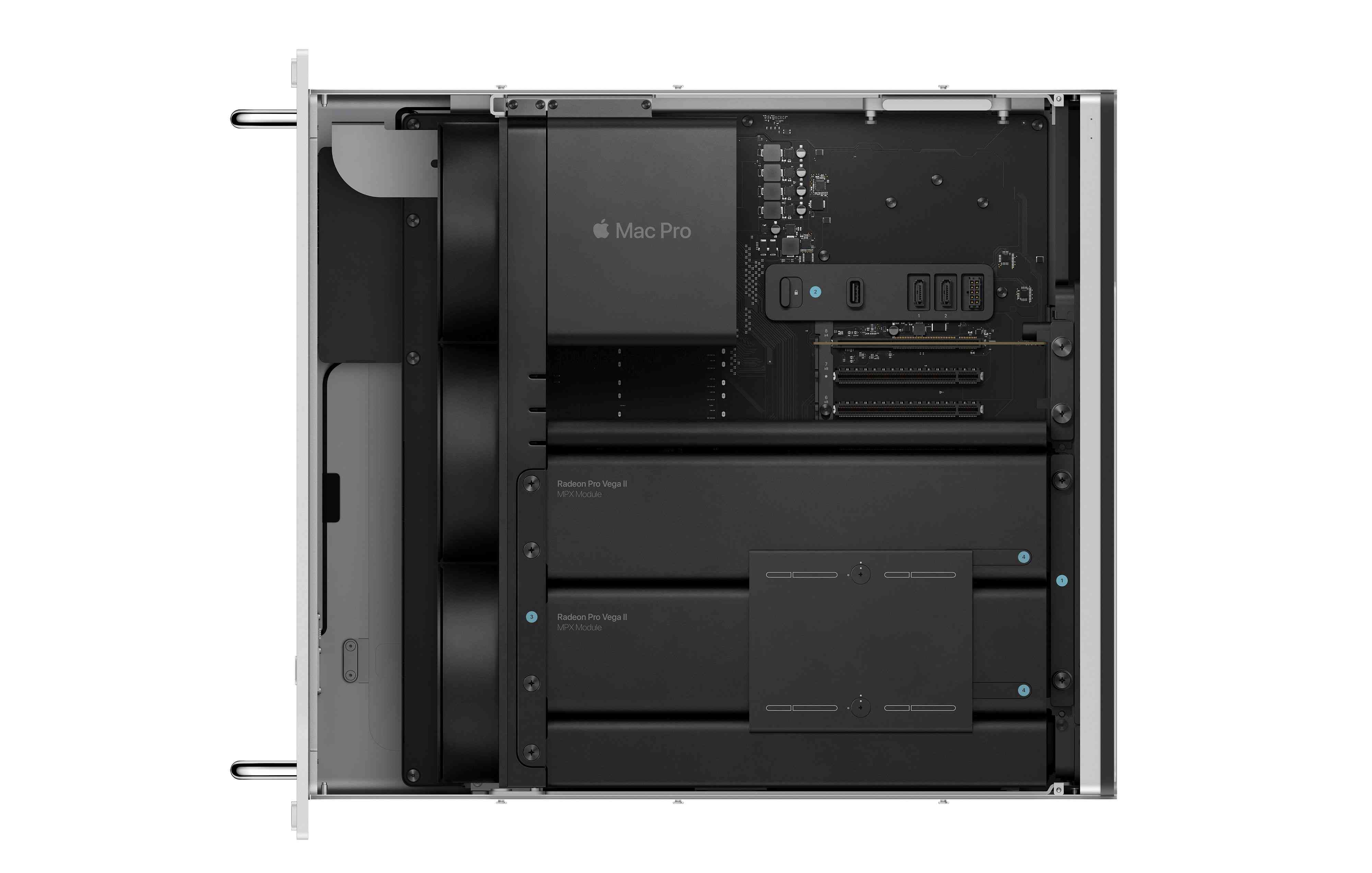 Apple’s most powerful Mac is now available in a rack mount configuration. Released last month in a more typical desktop-style tower model starting at , the model can be purchased directly from Apple for a base price of $6,499. Maxed out (adding more RAM and higher-capacity SSD and graphics card), the Pro will run closer to $54,000.

None of those prices include Apple’s new high-end monitor (which, with a rack mounted solution, becomes less of an issue), called the . Apple claims that the $4,999 device is the first ever 32-inch Retina 6K display. It ships without a stand, which will set you back another $1,000.

Granted, most of us (except for power-hungry Mac consumers with very deep pockets) won’t purchase any of these models or displays, but the rack mounted Mac Pro will likely appeal to large institutions and companies that need the power and rack-ability of the powerful Mac for their businesses. Think research agencies that need to crunch massive amounts of data, entertainment companies that need to render entire feature movies quickly, and other places that need access to fast, powerful machines.