Protect Your Photos Before Adobe Deletes Them 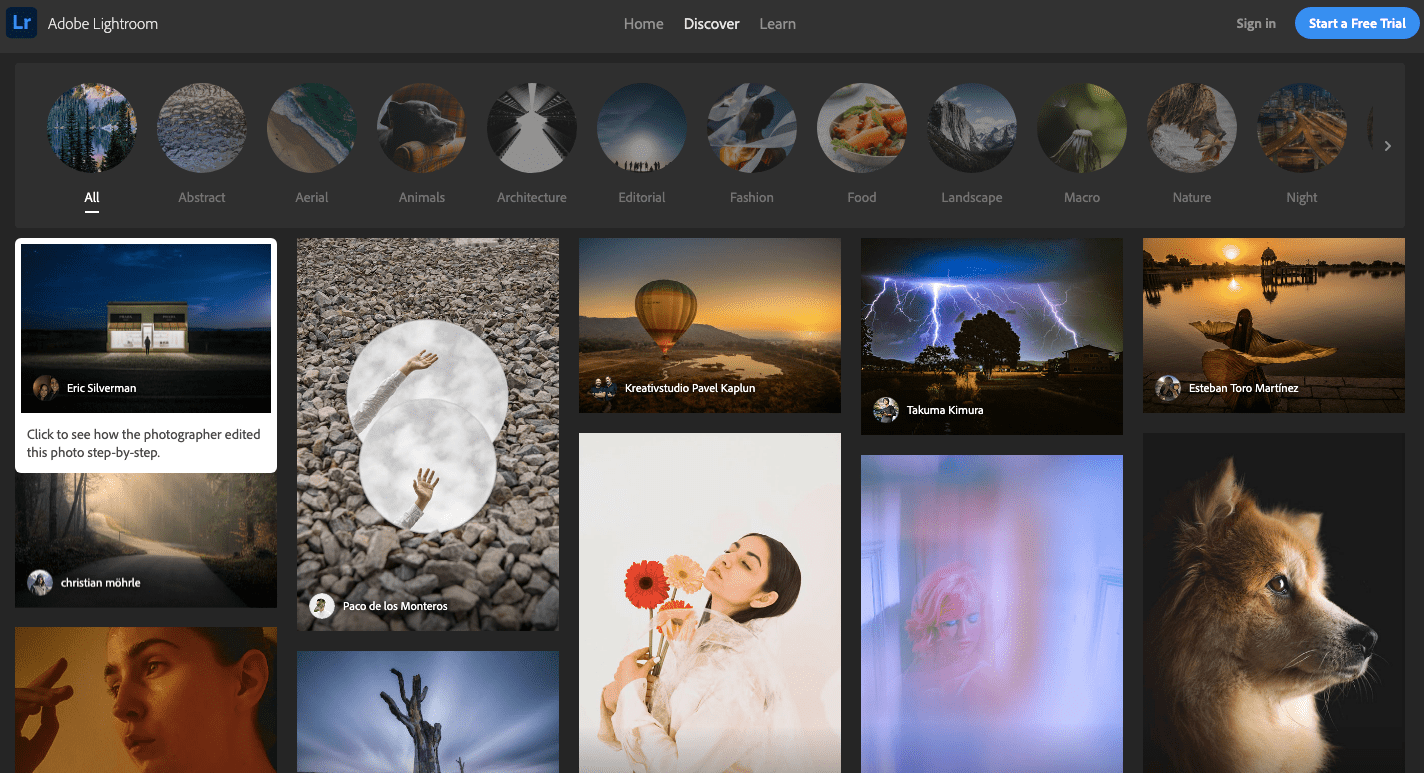 What would you do if your photo library disappeared overnight? That’s exactly what happened to some Adobe Lightroom users recently, after a software update deleted their photos and editing presets. Any images not already synced to Adobe’s Creative Cloud are now irretrievable. Now is a great time to think about how you can prevent data loss like this in the future.

Adobe fixed its photo editing and storage app immediately, but the lost images remain gone unless individual users had their own personal backup. Your photos contain the memories and history of your family, friends, and your whole life. Losing them is one of the biggest data-loss nightmares for most people.

“After the automatic update to Lightroom mobile 5.4 on my iPad Pro (active subscription), my whole library is lost,” wrote Lightroom user Christoph Willerscheidt in the Photoshop Forum.

This incident shows the vulnerability of our data. In this case, it was the photos that weren’t uploaded to the cloud that were lost, but we typically trust our photos, videos, and documents to the cloud and the cloud alone. That could be a mistake.

Cloud services like Dropbox, Adobe, and iCloud are usually very safe places for your data. After all, their entire purpose is to keep it safe for you.

But cloud storage has a few specific dangers you should consider, such as ransomware. Last month, fitness gadget company Garmin lost access to all customer data in a ransomware attack. Garmin paid to have this data decrypted, but that may not always happen. It’s a good reminder that cloud data is outside your control, for good and for bad.

The other problem with cloud storage is you have no easy way to back it up, even if you do make regular local backups.

“[Backup] applications typically do not have access to ‘cloud’ storage unless they’re using an interface (and credentials) specific to the service,” Mike Bombich, author of Mac backup software Carbon Copy Cloner told Lifewire via email. “Generally speaking, we can’t back up the data that people have that’s only in the cloud; users have to rely on the cloud provider to back up that data.”

In the specific case of this Lightroom glitch, a second regular backup would have saved the day. Only photos not yet uploaded to Adobe’s servers were lost. Which is another way of saying those photos were only stored locally, on an iPad, a laptop, or similar, then deleted by the glitch.

With the current version of Lightroom, canonical copies of your photos are kept in the cloud, with versions only downloaded to the Mac, PC, or mobile device as needed (Lightroom Classic uses your Mac or PC as the home-base for your library, so it was unaffected by this bug).

Lightroom’s data also gets backed up to Apple’s iCloud, which saved one user:

“I lost my pictures like everyone else,” wrote Lightroom user Alejandro Arellano on the Photoshop forum. “I was furious, very angry, but thanks to my iCloud backup […] I was able to restore EVERYTHING.”

So, how do you protect yourself? The first thing is to make sure you always have a local version of your photos. You want every image, at full resolution (not just mini previews), on your computer or an external drive (you’ll want to back that up, too).

With the Lightroom Mac and PC apps, you can enable local storage with a checkbox in the app’s settings. In Apple’s Photos app, you choose “Download Originals to this Mac” in settings.

With Google Photos, things are a little more complicated. Its Backup and Sync app is mainly meant for backing local photos up to the cloud, not the other way around. You can download a dump of your photos, though.

“The main thing people should do to protect their photos is to make sure there are at least 2 backups, with one of them being a permanent backup solution that you own at your residence,” Lightroom trainer and photographer Matt Kloskowski told Lifewire via email.

“If you’re a mobile-only photographer, and the cloud is your only backup, you’re putting all of the photos you traveled for, and all of the memories you’ve made, in someone else’s hands.”