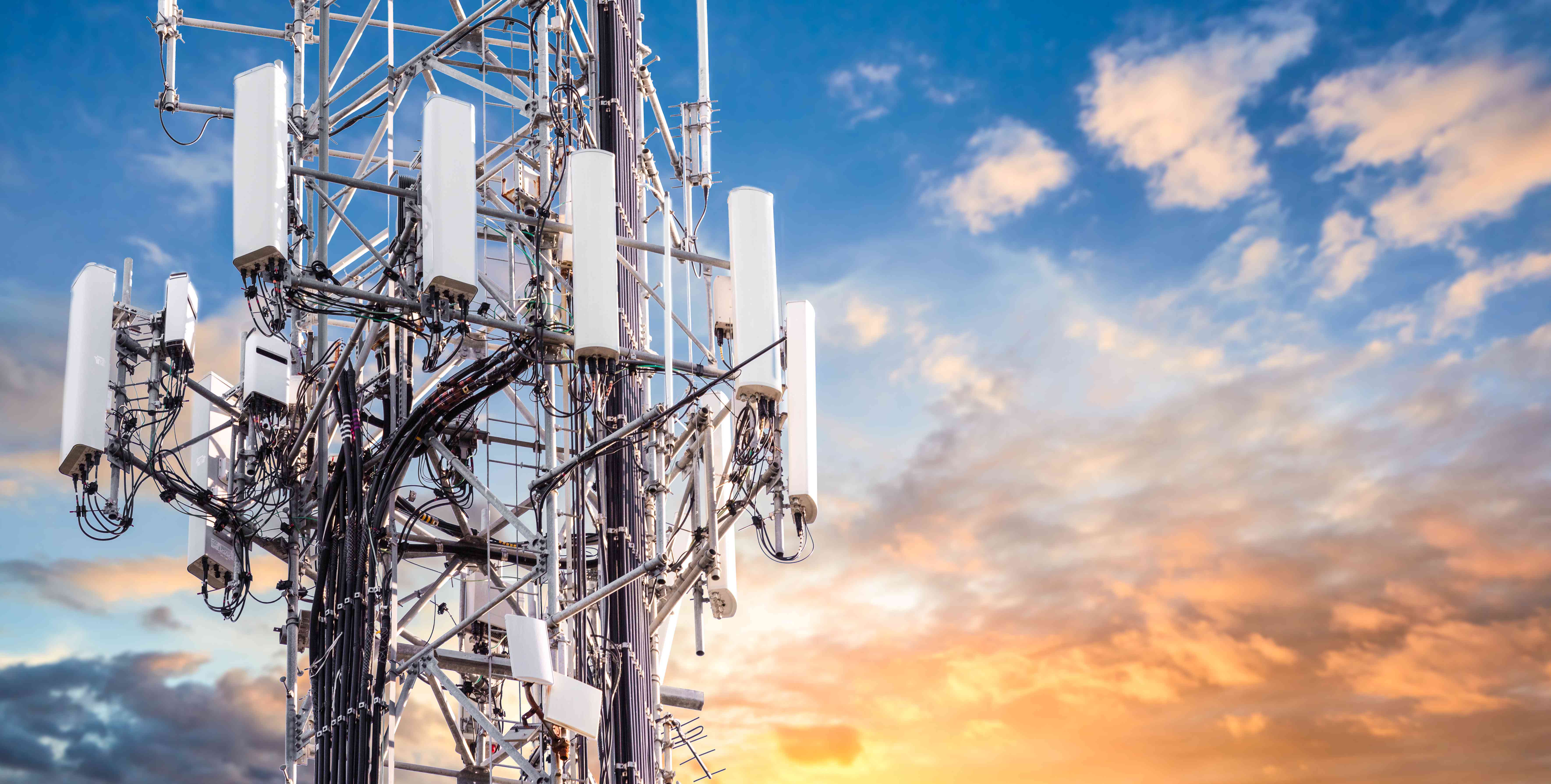 T-Mobile announced its new national, standalone 5G network last week, joining AT&T and Verizon as wireless companies with a “national” 5G footprint. The question, however, is how much of this is just hype and how much is based on reality.

T-Mobile claims to be the first operator in the world to launch a commercial nationwide standalone 5G network, now covering 250 million people in more than 7,500 cities and towns across 1.3 million miles.

Verizon has made similar claims, as has AT&T. The promise of 5G has been brewing for years.

5G advocates tell us that 5G will be 100 times faster, five times more responsive, and able to connect to 100 times more devices than 4G.

Now for a dose of reality: 5G is coming, but it isn’t here yet.

“How do you market a service like 5G that is only available a fraction of the time, at least initially.”

A March 2020 study by international research firm Analysys Mason for the Cellular Telecommunications and Internet Association (CTIA) found that the US is “far behind” other countries in licensed mid-band spectrum availability.

The US trails Australia, Canada, China, France, Germany, Hong Kong, Italy, Japan, Qatar, South Korea, Spain, Sweden, and the UK, as other countries release more of these airwaves for 5G use.

“US policymakers should be praised for their focus on making 2020 the year of mid-band. This report highlights just how quickly other nations continue to open more of these key airwaves for 5G,” said CTIA President and CEO Meredith Attwell Baker in a statement.

“We need a roadmap to effectively double the amount of mid-band spectrum set for auction this year, and the 3.1-3.55 GHz and 6 GHz bands are the two clear opportunities to support America’s 5G economy.”

The Analysys Mason study concluded, “On average, the study expects benchmark countries to make 382 megahertz of licensed mid-band available by the end of 2020, while the US will only have 70 megahertz—meaning on average, these countries will have over five times more mid-band spectrum than the US at the end of the year.”

Their analysis compared 5G network adoption from early adopters such as South Korea, Italy, Germany, Switzerland, Spain, Australia, and the UK with that of the United States.

Key findings show that US mobile users with 5G-equipped devices enjoy the fastest 5G speeds in the world, but are spending the least amount of time actually connected to 5G.

What Does 5G Mean and How Fast Is It?
5G vs 4G: Everything You Need to Know

“Our latest Opensignal analysis helps spotlight some key questions the industry is facing when it comes to 5G—namely, how do you market a service like 5G that is only available a fraction of the time, at least initially,” said Brendan Gill, CEO of Opensignal, in a statement.

Gill said the industry’s early focus has clearly been on speed, especially in the US, but “the conversation needs to evolve quickly to focus on making sure 5G is really here, not just barely here.”

The main obstacle to a full 5G deployment is the limited availability of mid-band spectrum frequencies roughly between the 2.5-3.5 GHz range. Both the federal government and the wireless industry have not made sufficient infrastructure investment. The quality of 5G service on mid-band frequencies is decent, allowing speed increases of 10 times over 4G.

That’s still a far cry from the 100 times faster promise!

The other option, mmWave 5G services offered by three major carriers, is lacking as well. While the tech can deliver download speeds 50 times faster than 4G, its users must be outside, not moving, and be located in one of the limited number of cities where the carrier offers this type of 5G technology.

FCC Has a Plan

The Federal Communications Commission (FCC) is aware of the deficit in spectrum availability and is pursuing a Facilitate America’s Superiority in 5G Technology (FAST) Plan that calls for pushing more spectrum into the marketplace, updating infrastructure policy, and modernizing outdated regulations.

“The FCC has made it a priority to free up mid-band spectrum for advanced wireless like 5G. As with all of our efforts to execute on the FAST Plan, we’re pushing to get the next generation wireless services deployed in the 3.5 GHz band as quickly and efficiently as possible,” said FCC Chairman Ajit Pai in a statement.

The FCC is accelerating a federal review of infrastructure and speeding up state and local review of small cells.

Then There’s the Phone

Before buying a 5G-enabled phone, you’ll want to do your homework. US carriers offer three kinds of 5G, each on different sets of frequencies. Make sure you ask what version of 5G you’ll be able to access. You shouldn’t pay for 5G technology just to get 4G (or near-4G) speeds and service.

The future of 5G cellular service is coming. But for the time being, the wireless industry has put you on hold.