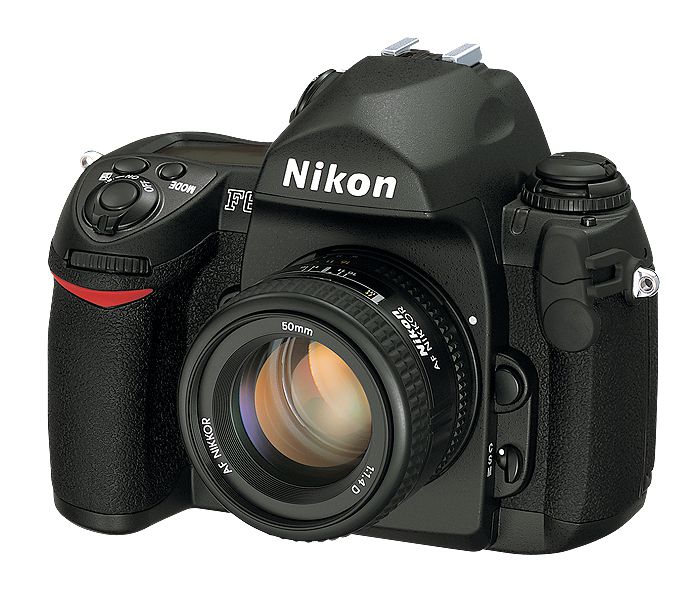 Nikon just . I know what you’re thinking. “Nikon still makes a film camera? In 2020?” It did. And not only that, the F6 was one of the best film cameras ever made.

The F6 is an SLR camera, just like today’s DSLR, only without the D for “digital.” It packs in all the modern features you’re accustomed to, only it records its images on 35mm film instead of a digital sensor. It’s incredible that Nikon was still making them and selling them new. Ironically, its demise comes at a time when film photography is more popular than it has been in years.

“The chances of a major manufacturer creating a brand new film camera today are infinitesimally slim,” James Tocchio, editor of and owner of told Lifewire via email. “Designing and manufacturing a new product costs outrageous amounts of money, and there’s just not enough of a market.”

The F6 was Nikon’s best ever film camera, in terms of capabilities. It had super-fast autofocus, the possibility to use pretty much every Nikon lens ever made (right back to the middle of the last century!), and all the niceties of modern DSLR cameras. It could even record the metadata of your shots—the shutter speed, aperture, date and time, and so on—onto a memory card, so you could add it back to scans of your pictures later.

Until this week, the $2,670 F6 was one of only two professional film cameras still being sold as new. The other is the Leica M-A, at $5,195 without a lens. You can still buy Polaroids, and Amazon will sell you a cheap, light-leaky, plastic-lensed piece of junk, but for film-friendly pros, the F6 and M-A are it.

According to Nikon news site , dealers in Europe were told this week that the camera is no longer available. Right now, it appears that the camera is still on sale in Japan. Nikon couldn’t have been selling many of these, so perhaps limiting it to its home country makes sense, sales and support-wise.

The Resurgence of Film

“Film is becoming popular, I agree, but the current numbers are nowhere near where they were in the days before digital,” says Tocchio.

“We’ve seen an uptick in the number of people [shooting, buying, and processing film] compared with the numbers back in, say, 2010. But we’re nowhere near the peak of the late ’90s, early 2000s.” 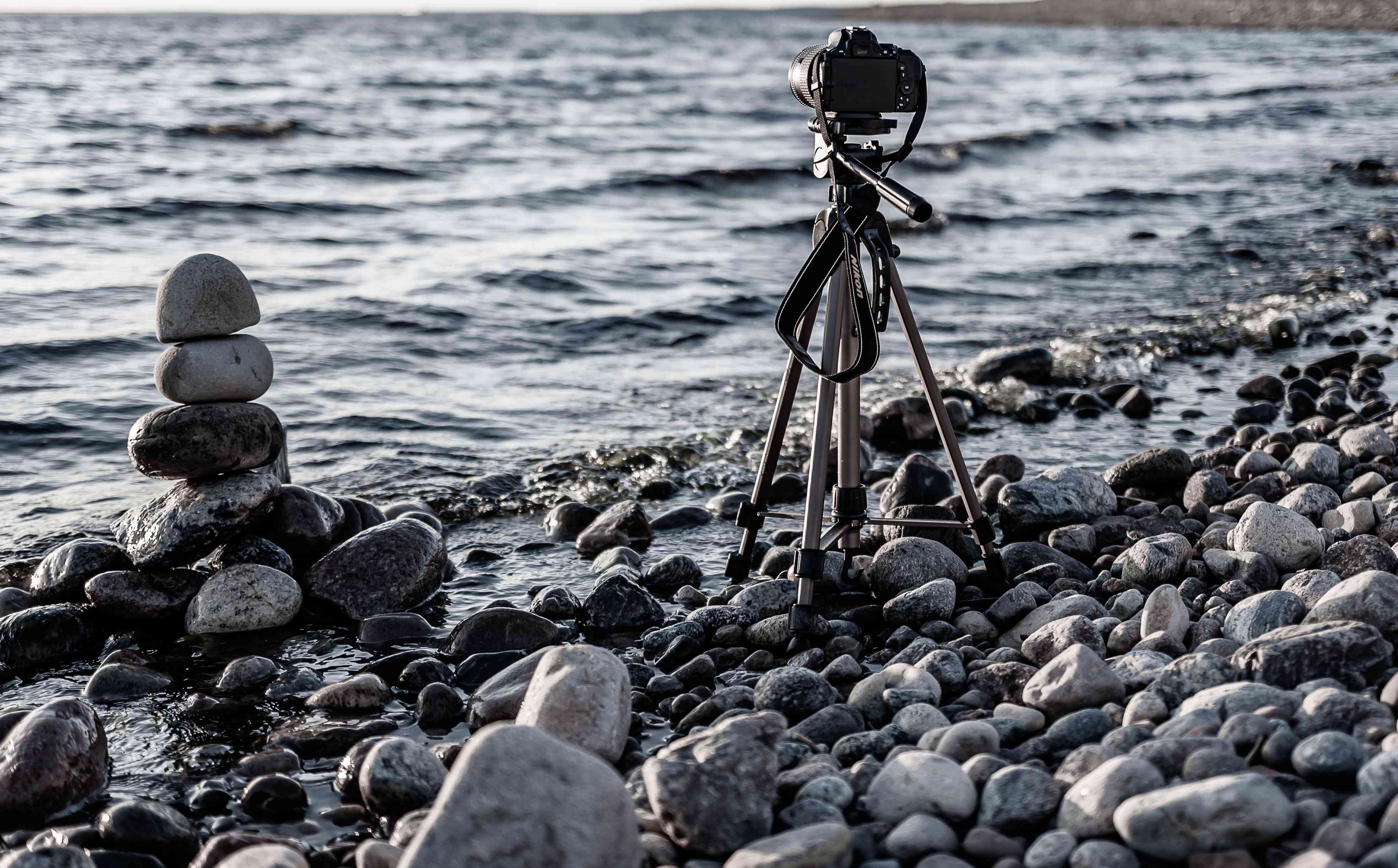 Even Kodak can’t keep up with demand. At the beginning of 2020, it raised prices of film due, in part, to increased demand, but also to invest in extra production capacity.

“2019 has been an exceptional year for film. Kodak Alaris has seen increasing demand for film with new interest in traditional photography growing,” Kodak .

“The chances of a major manufacturer creating a brand new film camera today are infinitesimally slim.”

Meanwhile, smaller boutique companies are making and selling unusual films to enthusiasts. Cinestill makes a version of a Kodak movie film that can safely be developed at the local lab, if you still have one. And makes specialty films with crazy colors for experimental shooters. Dubblefilm’s Adam Scott says film is finding new fans in a digital age. Why?

“I don’t think it’s a fad because there [have] been waves in the past. It’s just this one is bigger,” Scott told Lifewire via email. “Shooters who decided to carry on shooting after previous waves are now adding younger shooters to the new wave, so it’s growing pretty organically. People also get into photography via their phones.”

Some people, then, have rediscovered their love of film. Others are reacting to its permanence and physicality in a world of digital ephemera.

Tocchio agrees. “Keeping up with trends and always being connected to our phones has become a necessary evil. Film cameras are a way to disconnect from the digital world for a little bit,” he says.

If you want to shoot film, what camera do you buy? The answer is on Craigslist or eBay.

Prices are going up, though, and these second-hand cameras aren’t getting any newer. Right now, you can pick up a that works as well as it did when new. But plastic and electronics both degrade, and there are no good new film cameras to fill the gap. So, even though you or I were probably never going to buy a new Nikon F6 for $2,700, the fact that it’s gone is still a blow to film fans.