Pixel users just got a fairly large update for their Google-made phones. It includes safety, gesture, and camera improvements that should make every Pixel a bit more useful. 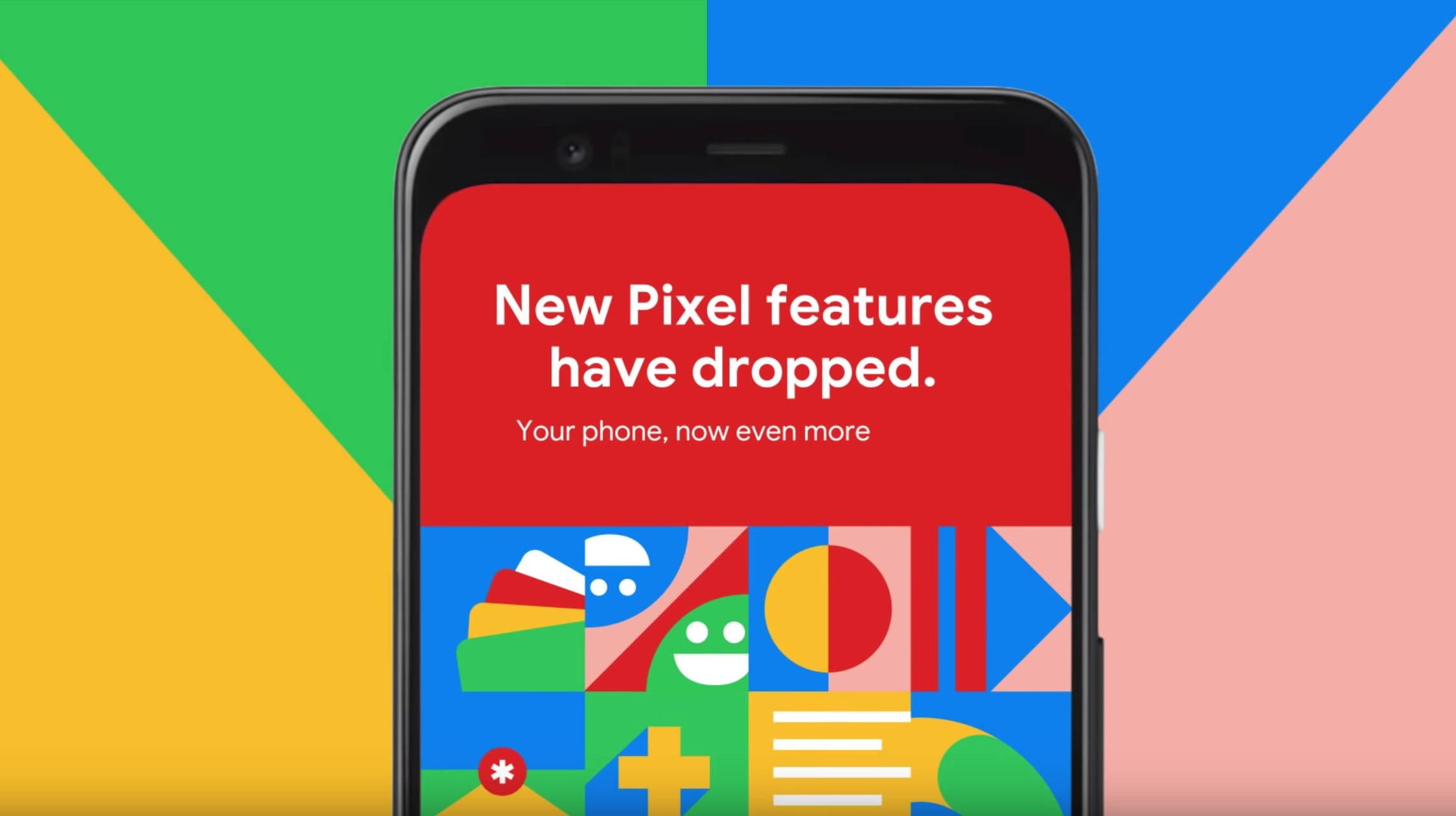 Google just started rolling out an update for its Pixel line of phones, including safety, camera, and Google Pay features.

Safety Features: Google is touting several features that, while some may already be on other company’s phones already, will make its Pixel phones feel more modern. The Pixel 4 gets the cool stuff, of course, with car crash detection that will call 911 (in the US—000 in Australia or 999 in the UK) if you’re unresponsive.

Pixel 4 Updates: owners will also get an upgrade to Motion Sense so that they can pause and resume music playing without touching the phone. The front-facing selfie camera also gets a better portrait blur, color pop, and the ability to take 3D photos for Facebook. You’ll also get new information about apps when you long press on their icons with Pixel 4.

All Pixels: The newer 12.1 emoji update comes to the entire Pixel line, with 169 new variations for gender, skin color, and orientation. Dark theme can now be scheduled according to time of day, and you can set new rules based on location or the Wi-Fi network you’re connected to.

Boarding Passes: If you’re taking a flight, you can now take a screenshot of your boarding pass and get real-time updates on your Pixel 4, 3, and 3a.

Pixel 2: If you still rock one of these, you’ll finally be able to use Google’s Live Caption system to caption media while you watch it.

Become an Expert on Pixel

Choose the Right Custom Apps for Your Google Pixel
Google Phones: A Look at the Pixel Line