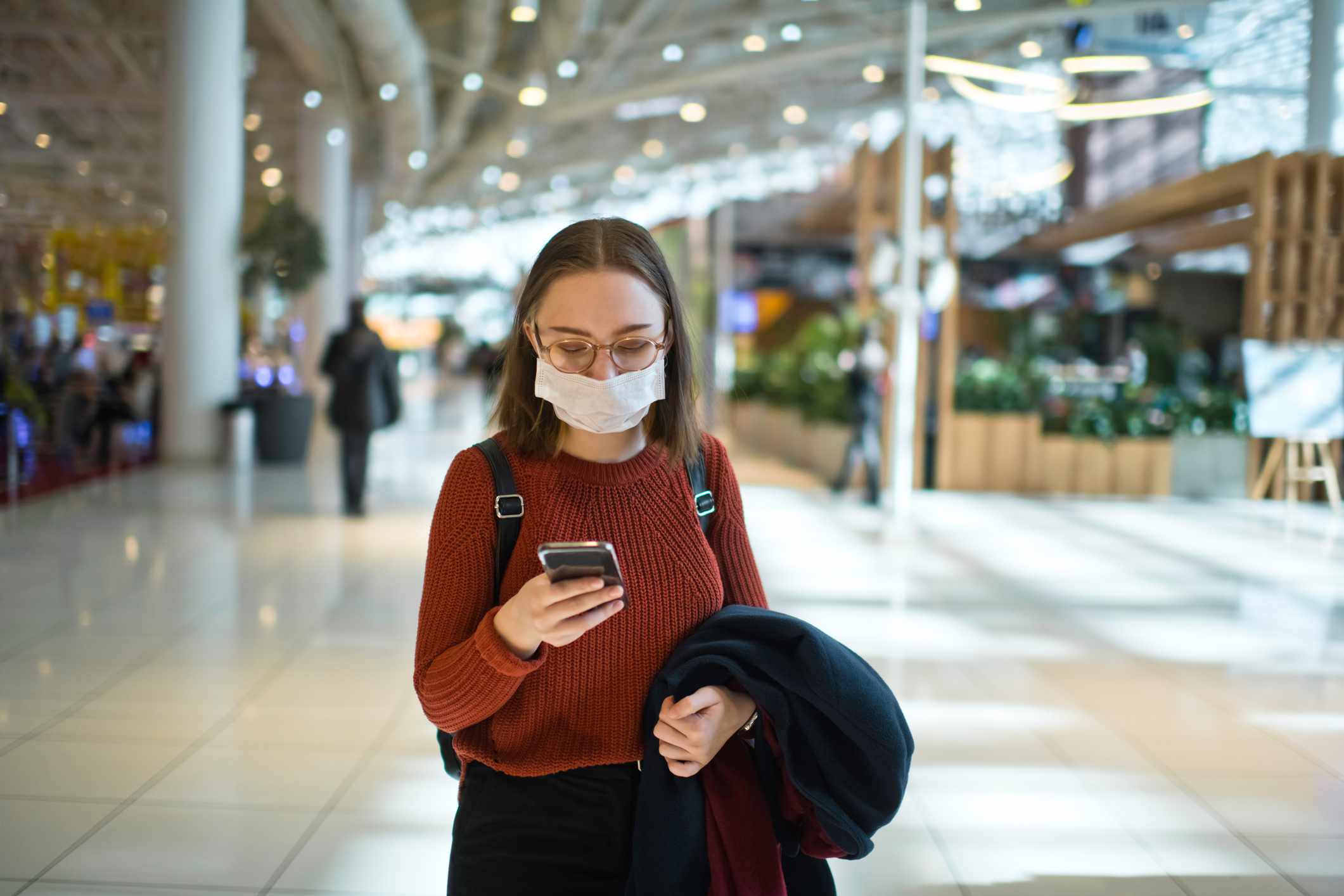 Google and Apple are rushing to launch and refine software that could aid in curbing the pandemic. Google is expected to offer a map overlay that shows COVID-affected areas, and Apple’s new iOS 13.7 offers improved contact tracing, but users have to decide whether the potential health benefits of the new software outweigh confidentiality issues.

A bioethics expert says privacy concerns prevent her from downloading any of the new software by Apple and Google aimed at fighting the coronavirus.

“l would not participate because I’m not sure who’s going to get this information and for what purposes,” said Sharona Hoffman, a health law professor at Case Western Reserve University, in a phone interview. “I also have concerns that Google and Apple might use it for marketing.”

One Size Does Not Fit All

Not all users should shun the new software, Hoffman said. She said she doesn’t feel the risks outweigh the benefits of the new software because she’s careful about social distancing and wears protective gear. Others who work with the public or spend time in crowds might choose differently, she said.

“I think a pandemic is an unusual situation and that you have to give up some of your autonomy for the greater good,” Hoffman said. “The concern with this kind of tracing capability is that the government could use it for other purposes, [like] for tracking immigration.”

The new software is part of a worldwide effort to track and contain the spread of coronavirus infections. Apple and Google are trying to make it easier to allow digital exposure notifications, but without the need to download individual apps.

Apple’s iOS 13.7 system update, released Sept. 1, means users won’t have to install anything extra to have coverage. Instead, users will get a notification and the option to opt-in to the exposure notification system. Public health authorities can notify a user who may have been exposed. The feature can be turned off by going to the phone’s Settings app, then tapping “Exposure Notifications.” On Android, an app is automatically generated that is installed via the Google Play store. 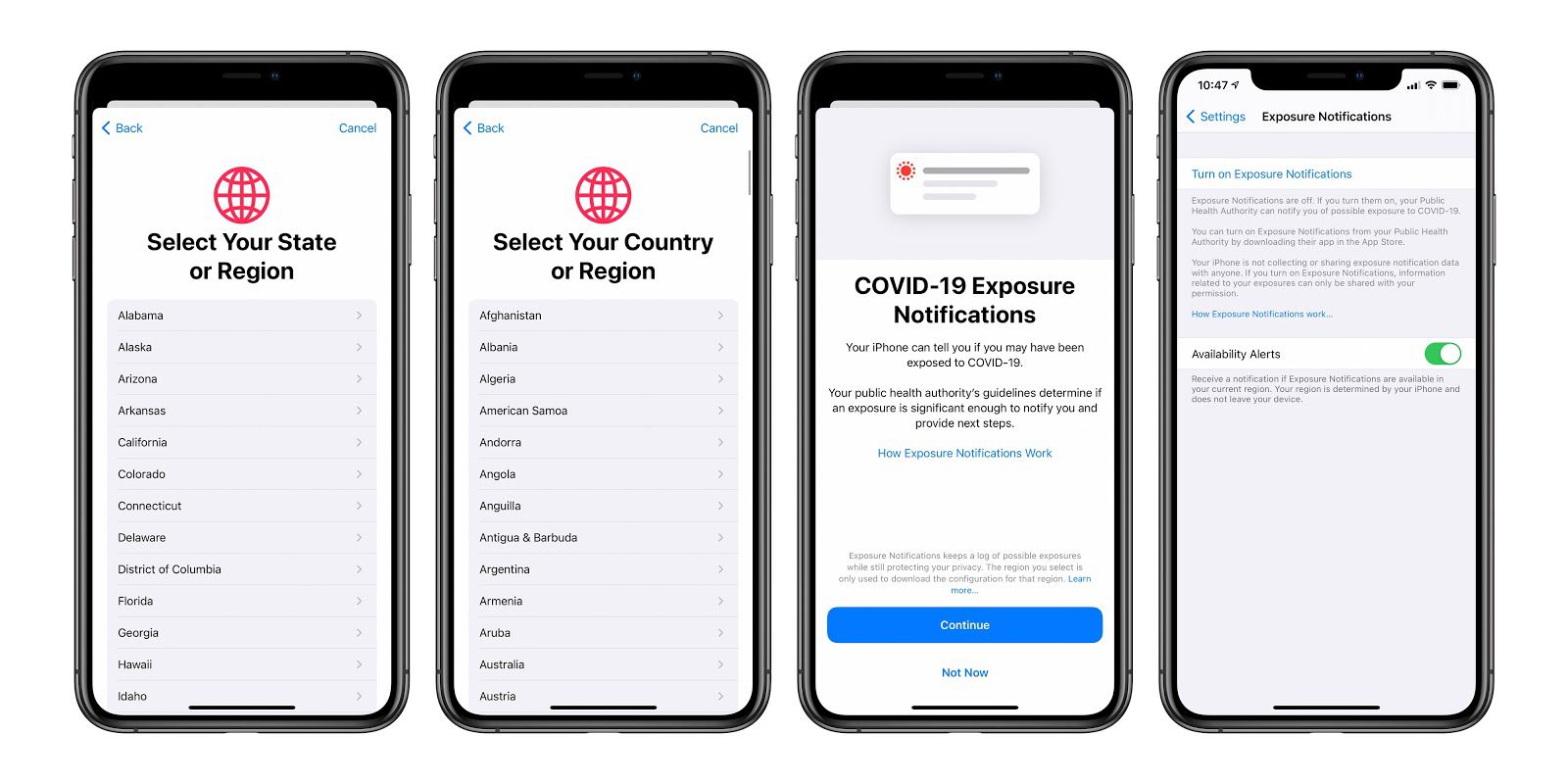 The first full deployment of Apple and Google’s system in the United States came last month when Virginia released a COVID-19 exposure notification app called COVIDWISE. “[It] is for the public who [are] concerned and wants some way to be told if they have come in contact with someone who tested positive and is at higher risk of potentially contracting COVID themselves,” Virginia Department of Health spokesperson Julie Grimes told a local news station.

In addition, Google is reportedly planning to add a feature to Google Maps which shows the intensity of coronavirus infections in particular areas. The company has yet to confirm the feature or say when it might roll out. 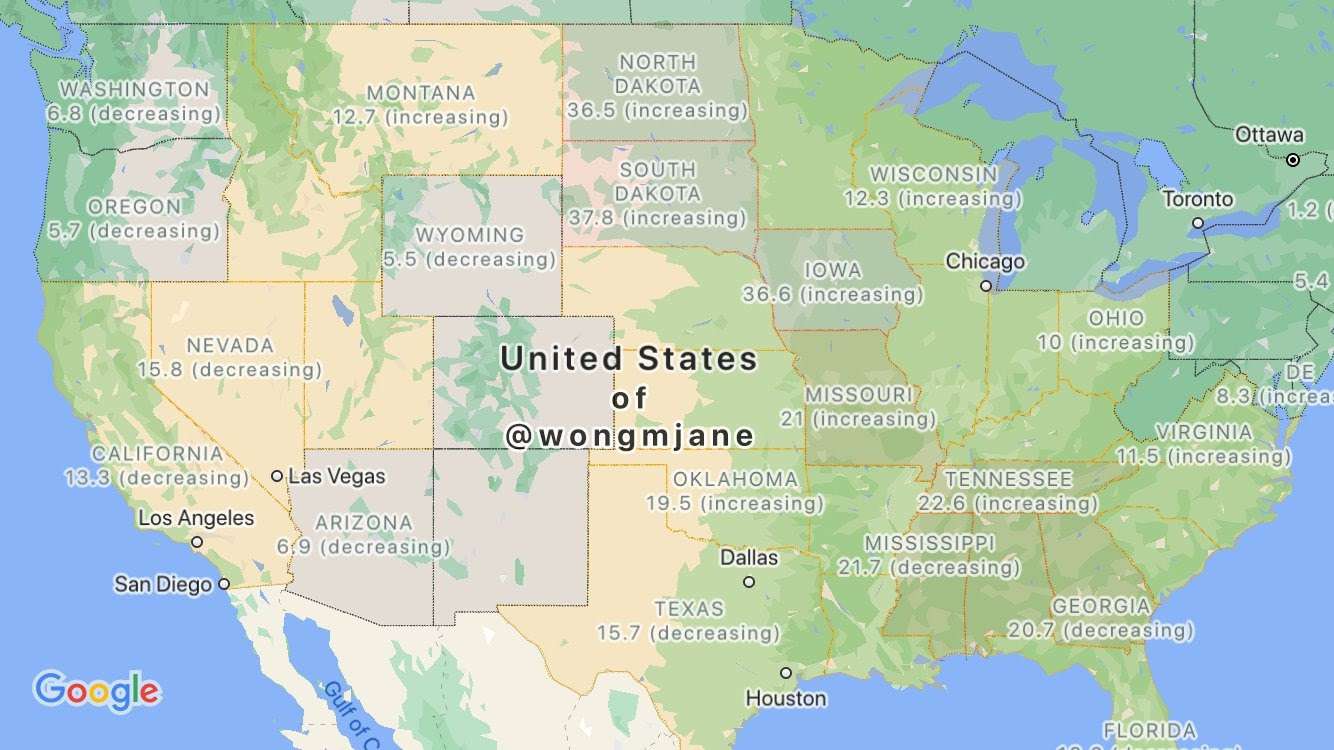 Tracking software has the potential to aid health efforts, but to counter privacy concerns tech companies should be clear about what information is being collected, wrote Jennifer Stisa Granick, Surveillance and Cybersecurity Counsel at the ACLU, on the organization’s website.

“For example, how does the tool define an epidemiologically relevant “contact”?” wrote Granick. “The public needs to know if it is a good technological approximation of what public health professionals believe is a concern. Otherwise, the tool could be collecting far more personal information than is warranted by the crisis or could cause too many false alarms.

“And if there is indeed a plan to terminate the program at the conclusion of the pandemic, what criteria are the companies using to indicate when to press the built-in self-destruct button?”