Microsoft Will Phase Out 32-bit Versions of Windows 10 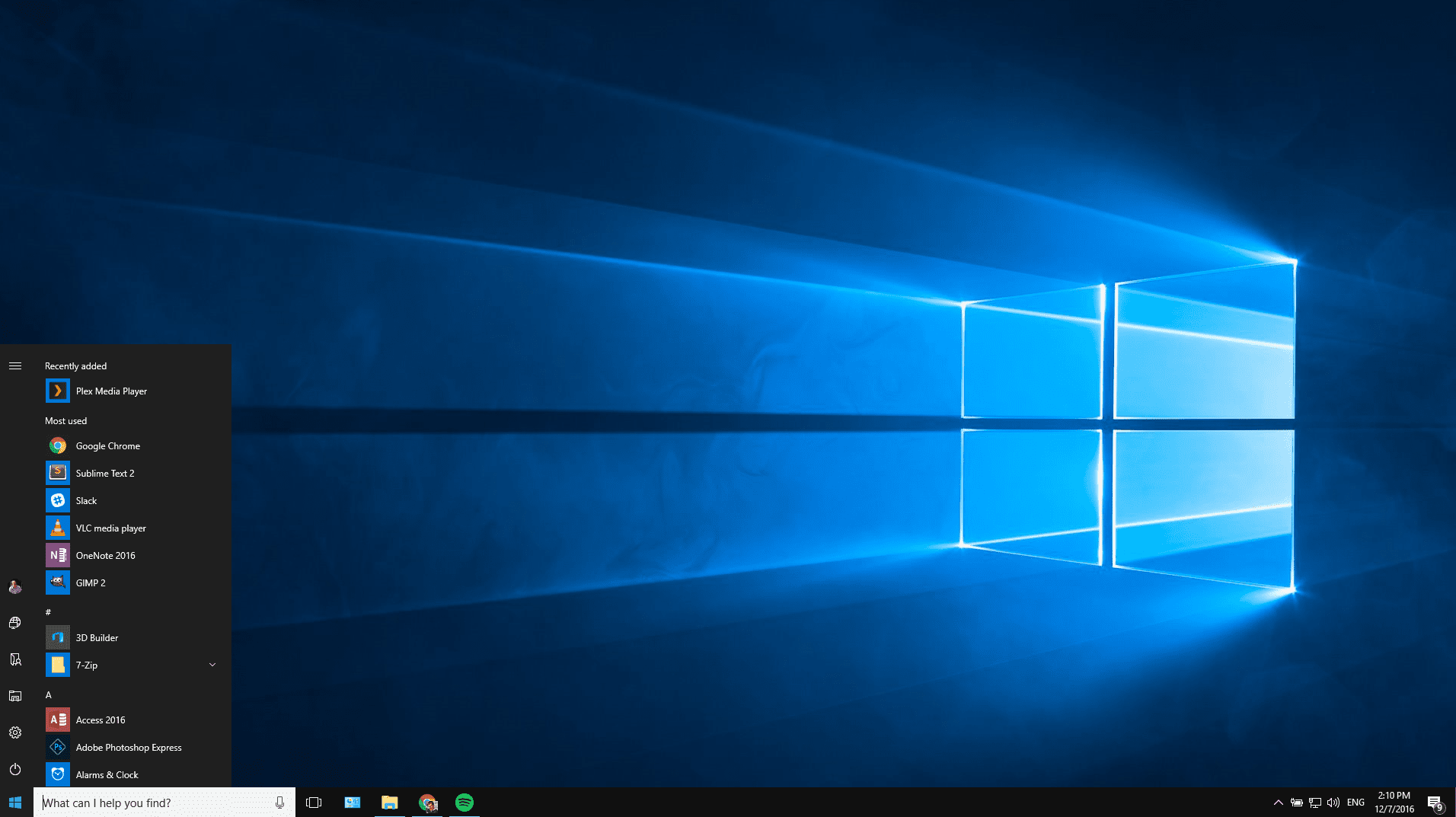 Microsoft has begun the process of , starting with the 2004 version of the popular .

Microsoft says: “Beginning with Windows 10, version 2004, all new Windows 10 systems will be required to use 64-bit builds and Microsoft will no longer release 32-bit builds for OEM distribution,” wrote the company in its documentation. Earlier versions of will continue to get 32-bit support, however, as the hardware included typically won’t support 64-bit code.

Advantages of 64-bit: A 64-bit processor can handle 64 bits of data at once, which lets it process information faster than a 32-bit processor. This lets it use more memory, for example, and allows your computer to be more precise, as well; pixels can be colored and placed more accurately, for example, than they can be on a 32-bit computer.

What to do: First, you need to see your machine can handle. If you can, you’ll next want to . Then you’ll be ready for the changeover in support, assuming you have a 2004 or later copy of .