With tons of unofficial, third-party tools out there, Microsoft finally releases one you can trust. 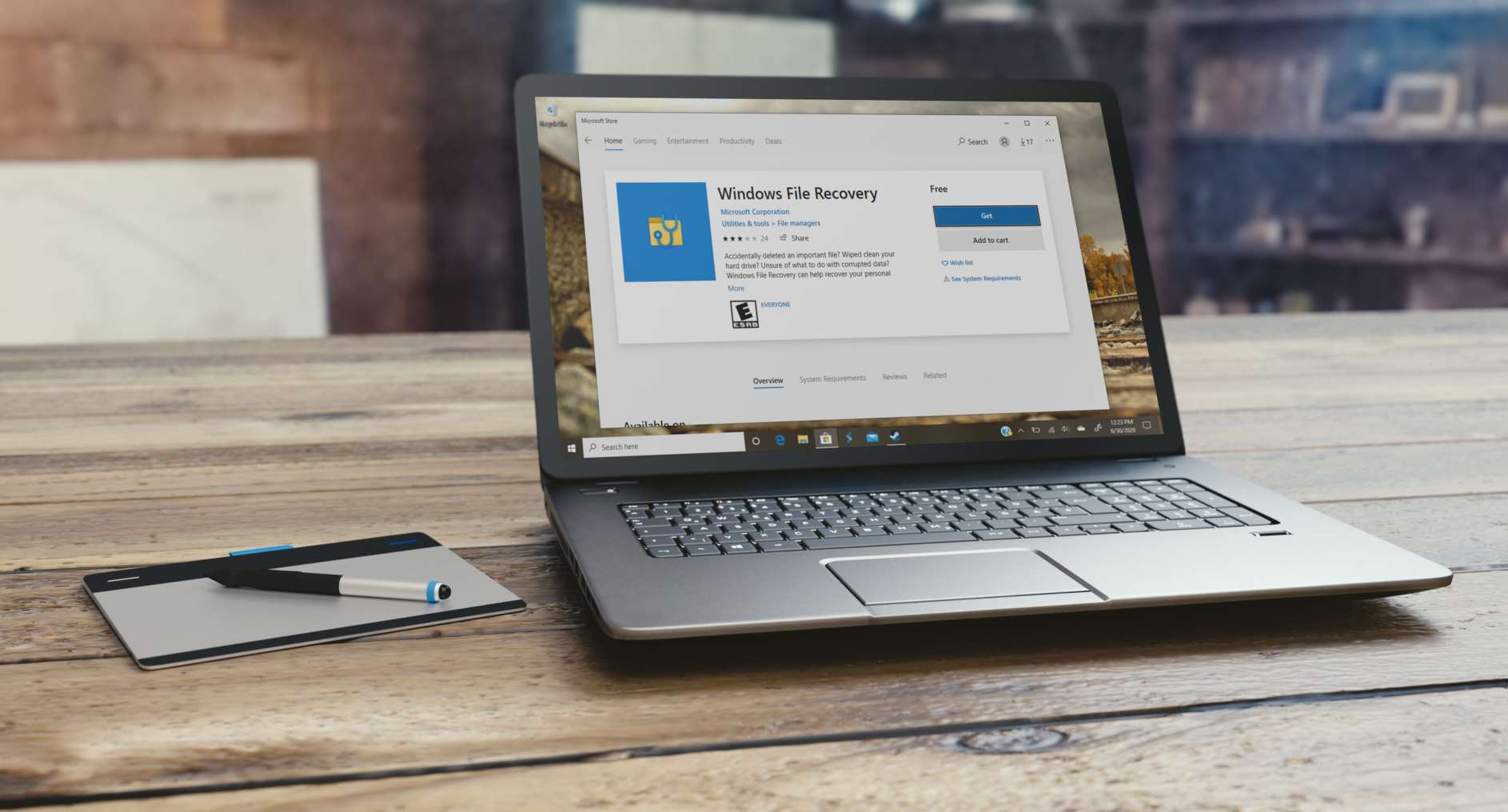 Microsoft released its own File Recovery Tool in the Windows Store, making it much easier to decide which tool you want if you lose an important piece of data on your PC.

How it works: The new app is a command-line tool, so you’ll want to be a little familiar with Window’s Command Prompt app. You can target internal hard drives and external ones, including SD cards.

Technically detailed: You’ll use the commands shown in the screenshot above to target specific file names, keywords, file paths, or extensions on your hard drive. The sooner you do that after you accidentally delete a file, the better, of course.

Bottom line: With literally hundreds of third-party apps that promise to recover your files that could be malware, Microsoft’s official tool will at least make choosing a recovery tool much less stressful.