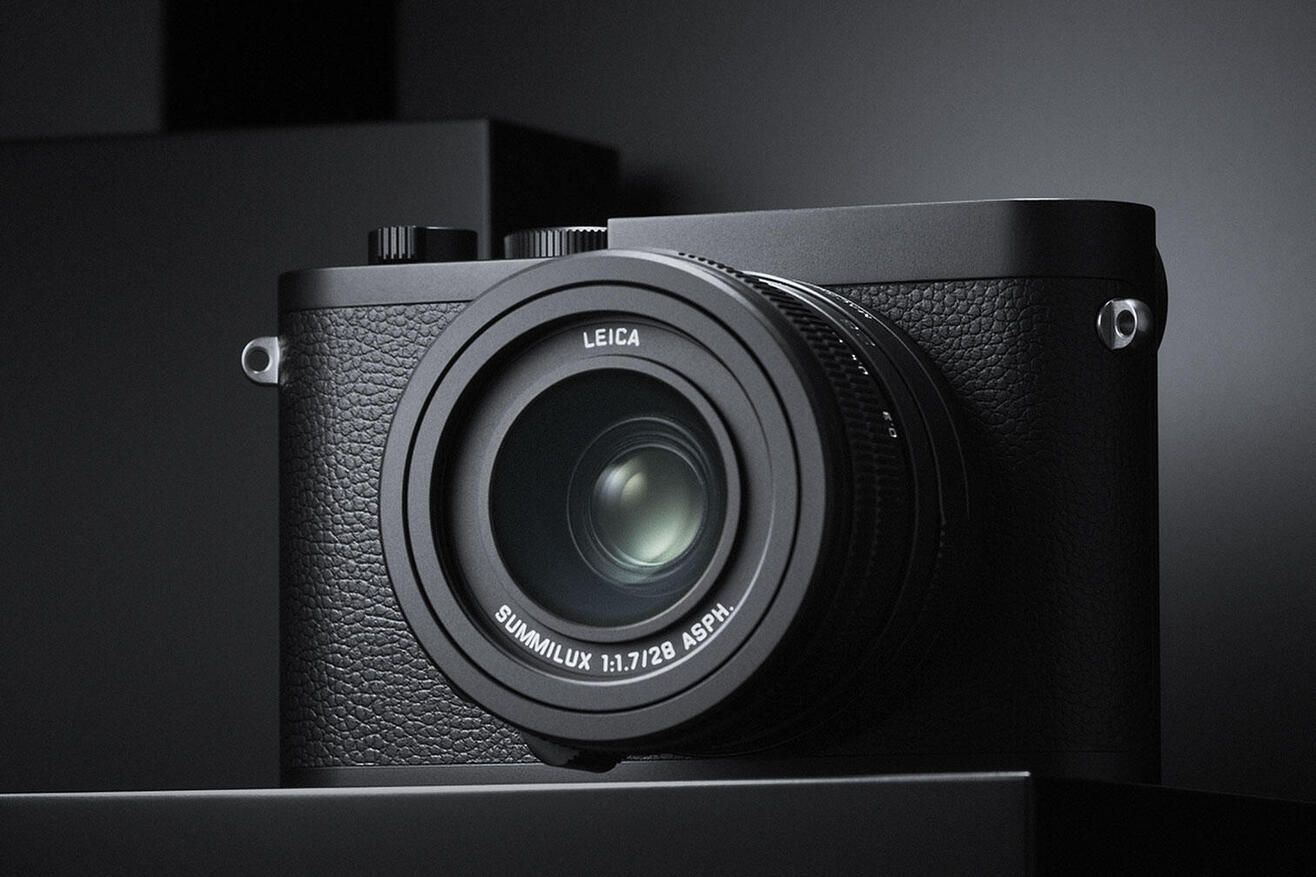 Leica’s is a 46.7 Megapixel beast of a camera. It costs $6,000, has a fixed lens, and it only takes black and white pictures. Is anyone seriously going to buy this camera?

The Monochrom is a variant of the regular Q2. It’s pretty much the exact same camera, only $1,000 more and with the color removed. But if you shoot mostly B&W photographs, then it’s likely you’re already working out how to pay for this. And compared to other Monochrom Leicas, this one is cheap.

“It’s really a case of ‘the right tool for the job,'” B&W photographer told Lifewire via email. “If your ‘job’ is to take B&W photos, then that job is better done with a B&W camera. I recognize this isn’t going to be the case for everyone. If you only dabble in B&W, or use it as an ‘effect’ to save a photo that doesn’t “work” in color, then a monochromatic sensor doesn’t make a whole lot of sense.”

The Q2 Monochrom has a full-frame (the size of a frame of 35mm film) sensor, a fixed 28mm ƒ1.7 lens, and an ultra-minimal set of controls. The viewfinder has an OLED screen inside, and the rear 3-inch monitor is touch sensitive. It can also shoot 4K video, but that will, of course, be in black and white.

What, then, is the point of a B&W-only camera? First, we need to know how a color camera works. All camera sensors are black and white, while the pixels are sensitive to light of any color. A is placed over those pixels; the green filter lets through only green light, a red filter lets in red light, and so on. It looks a bit like this: 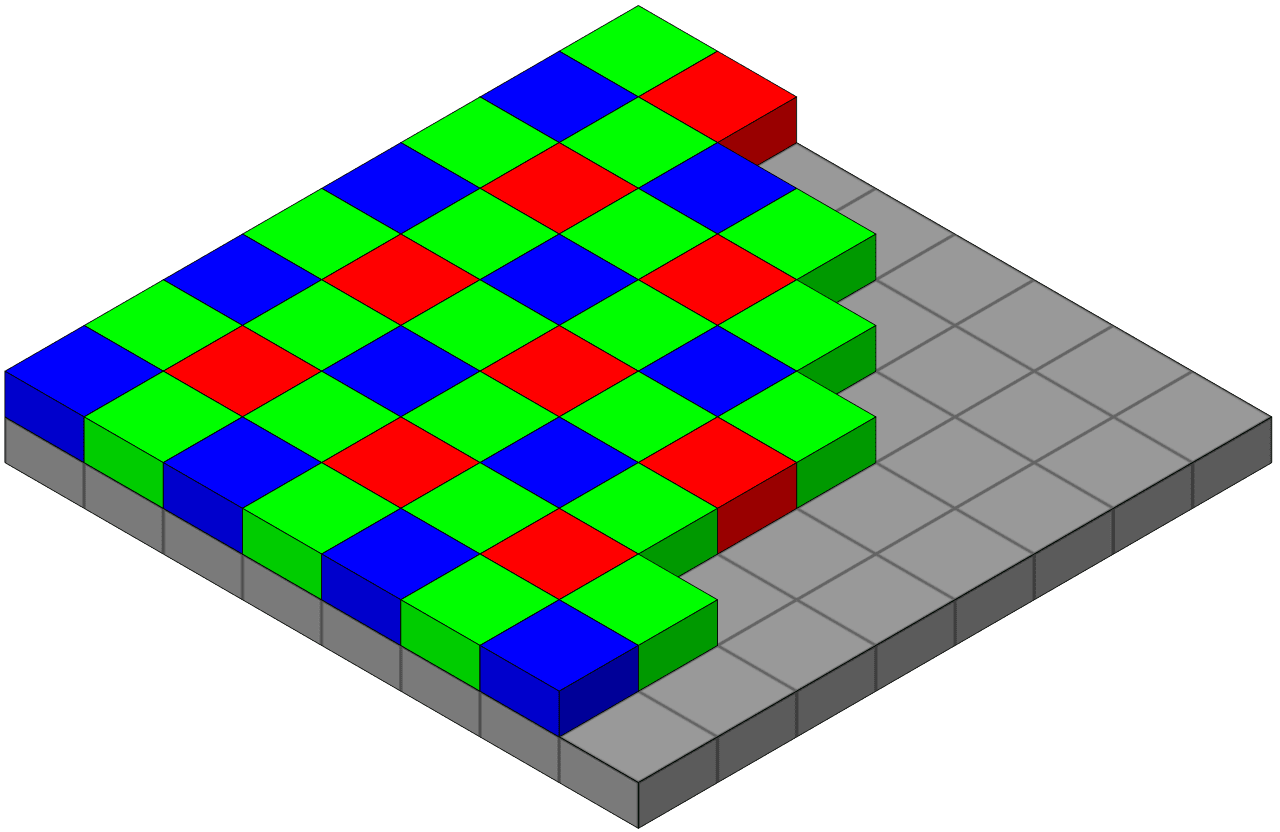 This setup has two consequences. One is that the filters themselves block some light. The green filter cuts out blue and red, for example. The other is that these RGB pixels have to be processed to arrive at the final image.

If you remove the color filters, you let through more light, and each pixel only has to record the amount of light falling on it. The result is a more sensitive sensor, and a much, much better resolution.

“Running an image through a fidelity-stealing, complex algorithmic demosaicing process only to then throw away the end result of that process (color) makes no sense for my photography,” says Simpson.

“If your ‘job’ is to take B&W photos, then that job is better done with a B&W camera.”

Leica’s Q2 Monochrom sensor, then, delivers all 46.7 of its megapixels as black and white pixels, meaning it’s more sensitive on lower light, there’s less noise, and the images are absurdly sharp and detailed. The ISO rating of this camera is a staggering 100,000, and even when digital noise starts to creep in, it’s the nice kind of luminance noise, not the awful color noise that makes some low-light digital photos look so bad.

Meanwhile, the texture of the images, and the smooth gradations of tone just aren’t possible when you convert a color image to mono. 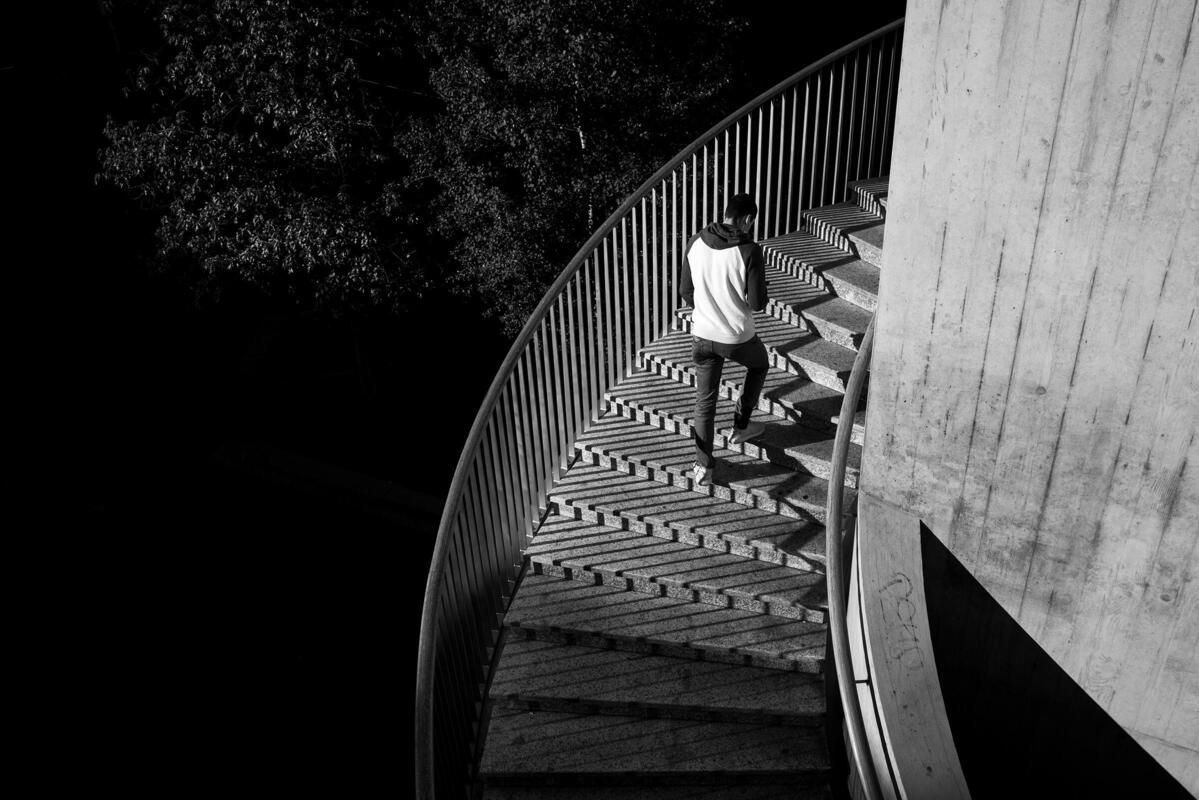 The main reason to buy a Leica film camera, apart from their longevity, is for the lenses. Leica’s lenses are deservedly legendary. This one seems to be no exception, . The only catch is you can’t swap the lenses. However, the crazy resolution of the sensor means you can happily “zoom in” by cropping the image. The camera will do this digital zoom for you, with settings for 35mm, 50mm, and 75mm, as well as the full-size 28mm.

“And, although I can’t personally afford the Q2M, I think it’s VERY attractively priced for what you get,” says Simpson. “After all, it’s less than half the price of an M10M + 28mm Summicron f/2 lens.”

But clearly this is only a camera for the most serious B&W photographer. And even then, there’s another option.

For a couple hundred bucks, you can pick up an old film camera and a lens, and shoot B&W film. You won’t get the crazy resolution of this digital Leica, and film is definitely less convenient, but $6k buys a lot of film.

Film is , and even the M10 Monochrom can’t replicate the tonality of Tri-X film. You may argue that home-developing and scanning your own film photos is a big commitment. I’d argue that, for the amateur photographer at least, it’s a much smaller commitment than dropping six grand on a camera that may be broken or obsolete in five years.