Is Apple Music Killing Your Battery? You Can Fix That

Apple Music is important to many of us, but it shouldn’t come at the expense of our battery life. If your iPhone’s battery isn’t going the distance anymore, you might want to take a long, hard look at Apple Music. 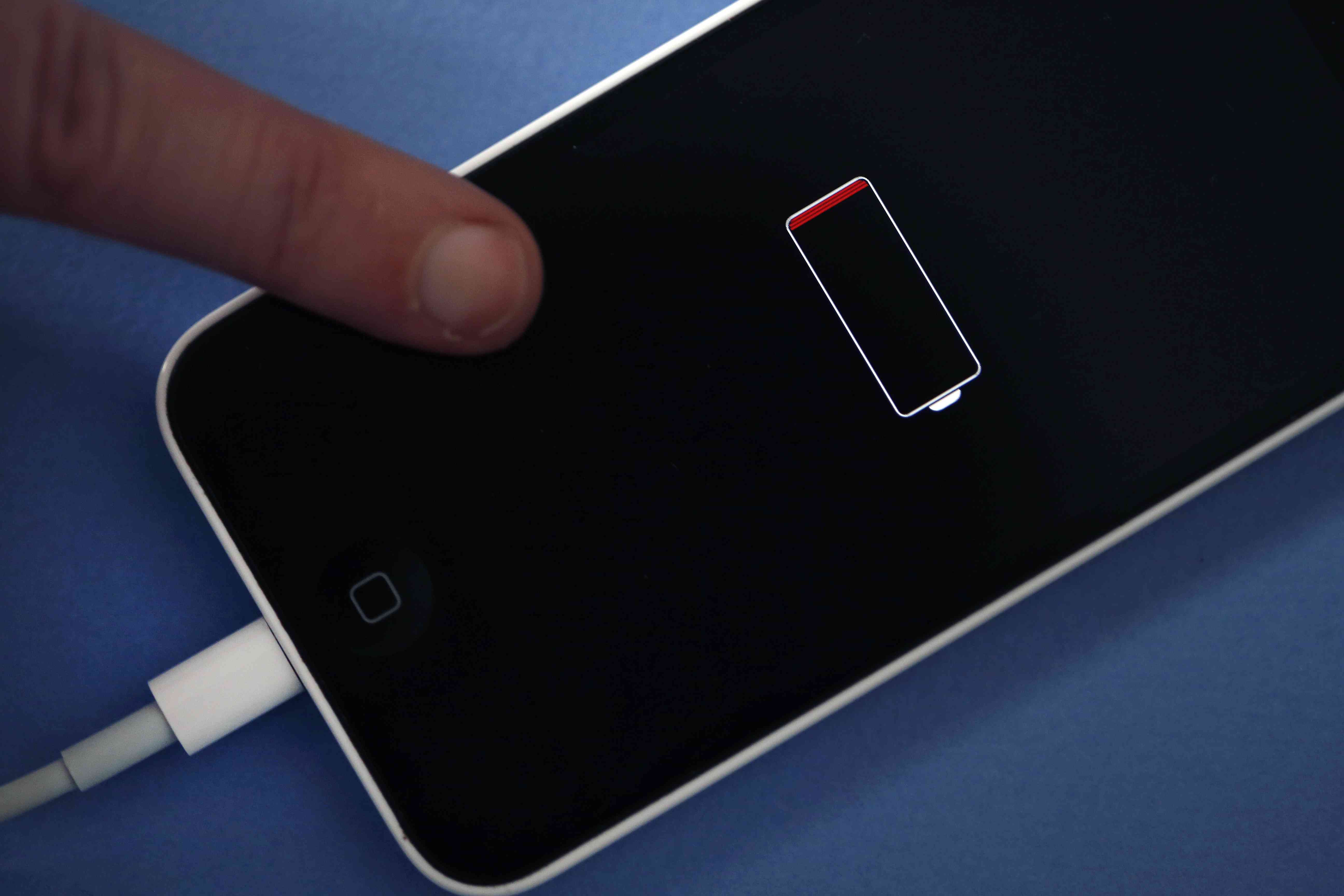 Battery issues aren’t new to the iPhone or its users, but many are now reporting excessive battery drain on various iPhone models.

The complications: The problem doesn’t appear to be specific to any particular iPhone model or iOS version. Furthermore, many are running the latest iteration of iOS, 13.5.1, meaning updating isn’t even a viable solution. Worse still is the fact that some aren’t even actively using Apple Music.

“I am having the same issue. My phone will be at 100% in the morning and will be at 20% by early afternoon,” said Apple forum user heatherpeterson311. “I even now am putting it in low power mode as soon as it is below 80% to help slow the drain but just realized today the music app, which is not even up and running on my phone, is draining the battery in the background throughout the day.”

The (temporary) solutions: Various solutions have been put forward, including force-quitting Apple Music, restarting the iPhone, turning off background refresh and/or automatic downloads, and even deleting Apple Music. Your mileage may vary, however, as some have reported trying everything and getting nowhere, and if you subscribe to Apple Music, deleting it is completely off the table.

Bottom line: If you have to charge your iPhone more often, the culprit just might be Apple Music, and you can try the aforementioned fixes until Apple steps in. Our smartphones are integral to our daily lives, and they should be able to last as long as possible (within the constraints of physics, at least).