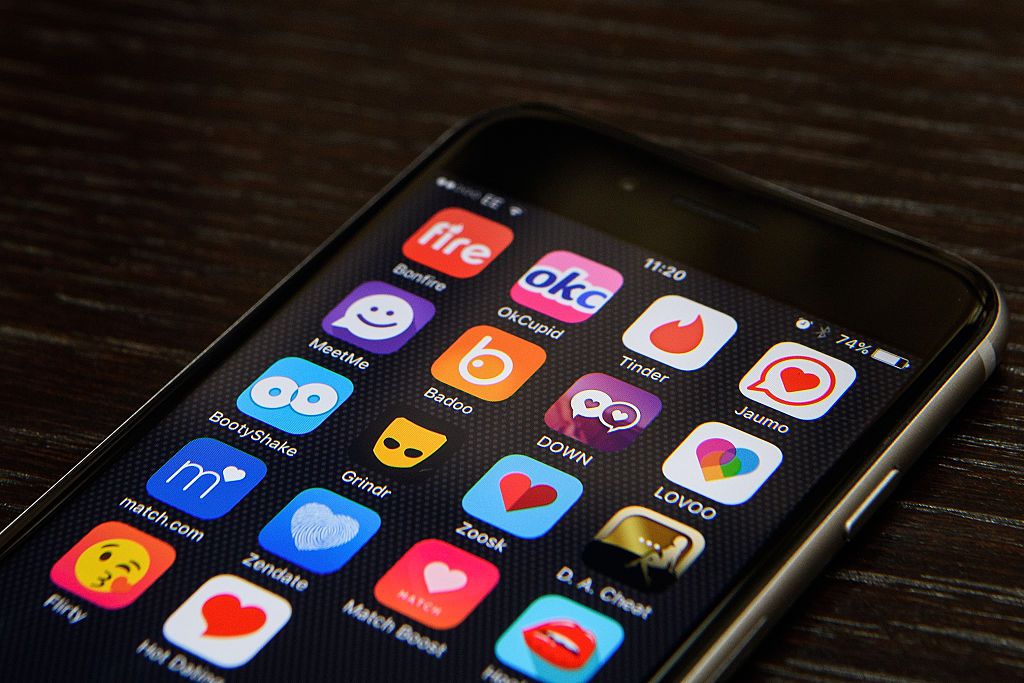 According to a report at 9to5Mac, Apple may have a new app-free experience for certain types of content in the upcoming iOS 14.

How does it work: Clips are basically bits of code that, when triggered by a QR code, for example, will display content like YouTube videos or Doordash orders if you don’t have the associated app downloaded to your iOS device.

But why: Not everyone has all the apps they need to access all the possible content out there. And having to stop, access an app, authenticate to the App Store, and wait for a download (assuming you have network signal), can interfere with a users interest in your content.

What it does: 9to5Mac says the code currently refers to OpenTable, Yelp, DoorDash, Sony’s PS4 second screen app, and YouTube. It’s likely more will come along as iOS 14 is released to the public later this year.

Bottom line: Android has a similar feature, called Slices, that can display “display rich, dynamic, and interactive content from your app from within the Google Search app and also in other places like the Google Assistant.” Getting something similar on iOS makes tons of sense, and will only help users get to the content they want faster.