How the Pandemic Created a Touch-Free Revolution 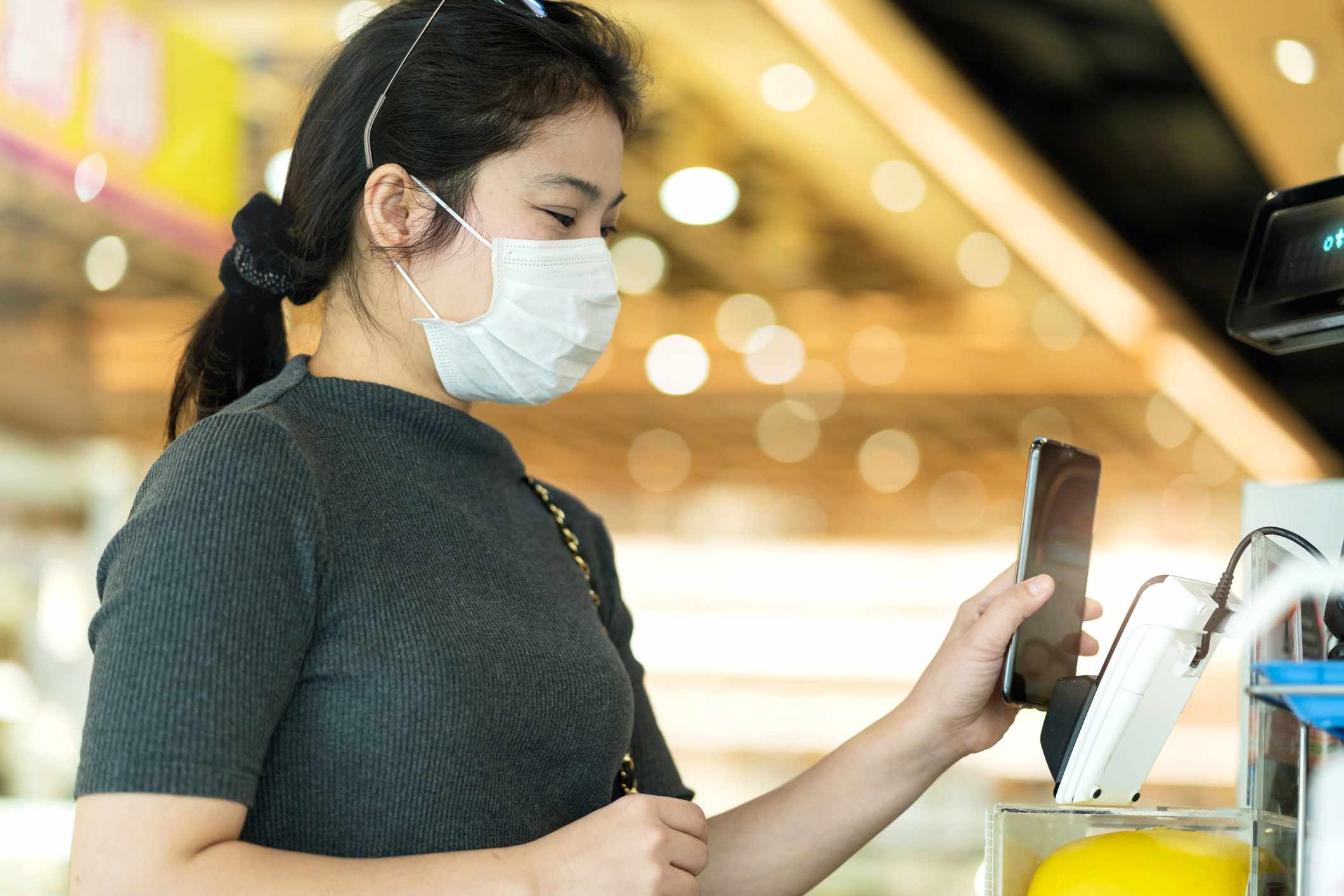 This year has changed the way we do many things in our day-to-day lives, including the implementation of touch-free technology. Experts believe the pandemic has started a touch-free revolution that will only continue to grow, even after the pandemic is over.

Whether it’s QR codes, contactless payments, or thermal body detection, touch-free technology has become one of the biggest trends of 2020, thanks to the global pandemic. What used to be a “nice to have” feature has become necessary for industries like retail, restaurants, and security operating in a pandemic world.

“This is the future, and you’re just gonna see more of it,” Lisa Falzone, co-founder and CEO of Athena Security, told Lifewire in a phone interview.

QR Codes for Shopping and Eating

One touch-free tech that has seen a huge spike in the pandemic are QR codes. What used to be a relatively unused feature has become essential for the retail and restaurant industries adapting during the pandemic.

“It’s a technology that basically went from nowhere to everywhere in the span of a year,” MustHaveMenus CEO Jim Williams told Lifewire over the phone.

And more people are trusting the tech, too. According to a September survey by Statista, 45.5% or people trust retail businesses to be the most secure place to scan a QR code, followed by restaurants and bars at 43%.

“This is the future, and you’re just gonna see more of it.”

For companies like Happy Returns, which provides return software and services to retailers, QR codes were always a part of the business model, but became even more important during the pandemic.

“We moved to 100% QR code-based over the summer,” Happy Returns co-founder and CEO David Sobie told Lifewire in a phone interview. “From a shopper perspective, we were trying to inspire confidence that the process would be contact-free and that the transactions would be as efficient as possible.”

Sobie said that aside from the safety benefit of exclusively using QR codes, the switch has made transactions and returns a faster experience.

“There’s now less back and forth between the customer and the sales associate,” he said. “What used to take about a minute for a transaction has been cut in half.” 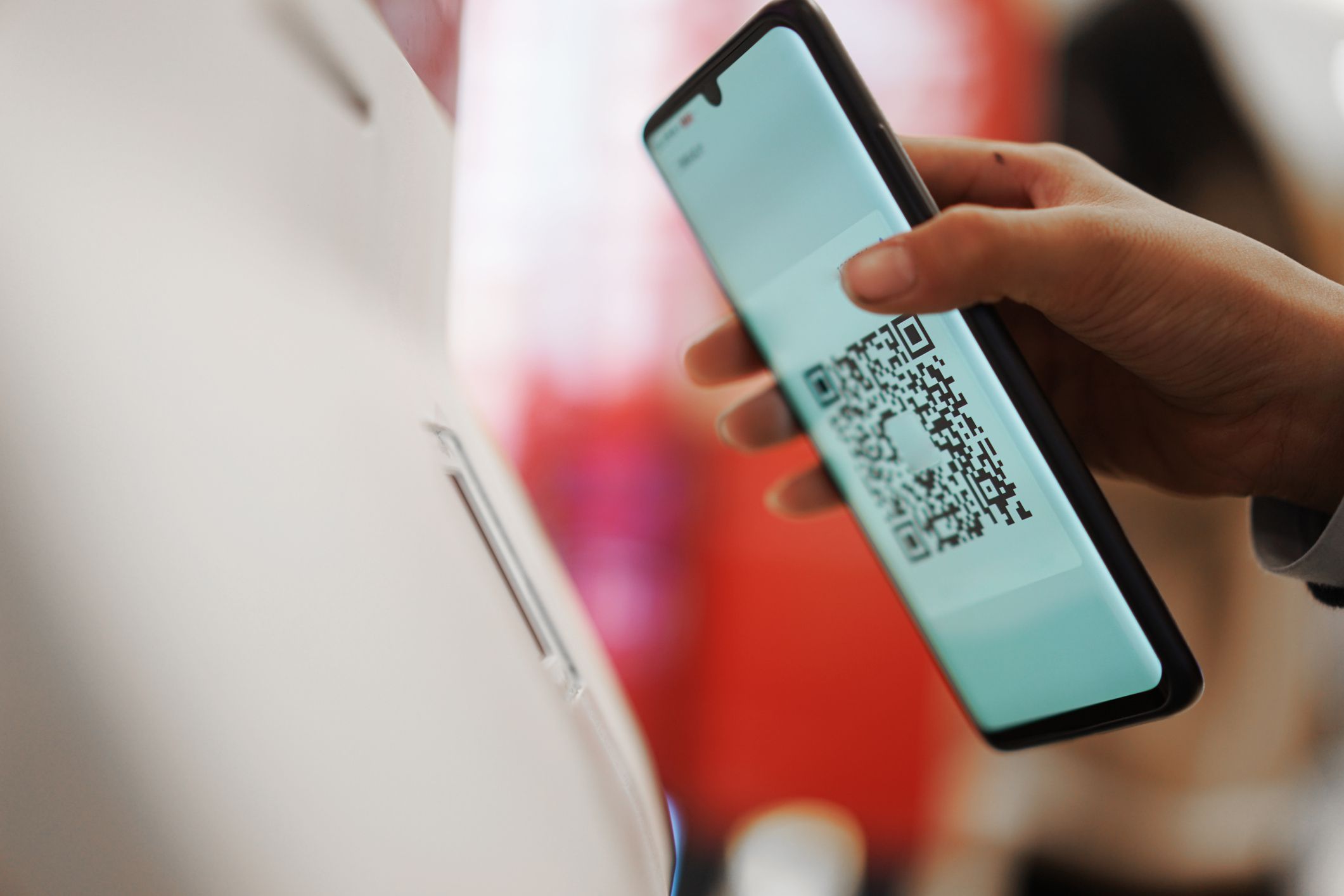 “There is a whole creative aspect to QR codes on how far you want to take them,” he added, explaining that MustHaveMenus customers have taken QR codes beyond a simple phone scan and are printing them on business cards, placing them on a restaurant’s front door, and using them as stickers attached to takeout orders.

“It’s impressive how quickly restaurants have responded to using QR codes and the different levels to which they are using them,” he said.

Williams said that while every restaurant is different (i.e. you probably won’t see as many QR codes in a fine dining setting), this touch-free tech is here to stay.

“It’s a technology that basically went from nowhere to everywhere in the span of a year.”

The security industry has had a lot of adapting to do since the start of the global pandemic, too, including companies like Athena Security. Before the pandemic, the company focused on using computers to detect if someone had a gun in a school setting, but has since added the focus of using touchless technology to detect elevated body temperatures.

“We’ve cut out the need to stand there with a hand-held thermometer, which is really dangerous right now,” Falzone said. 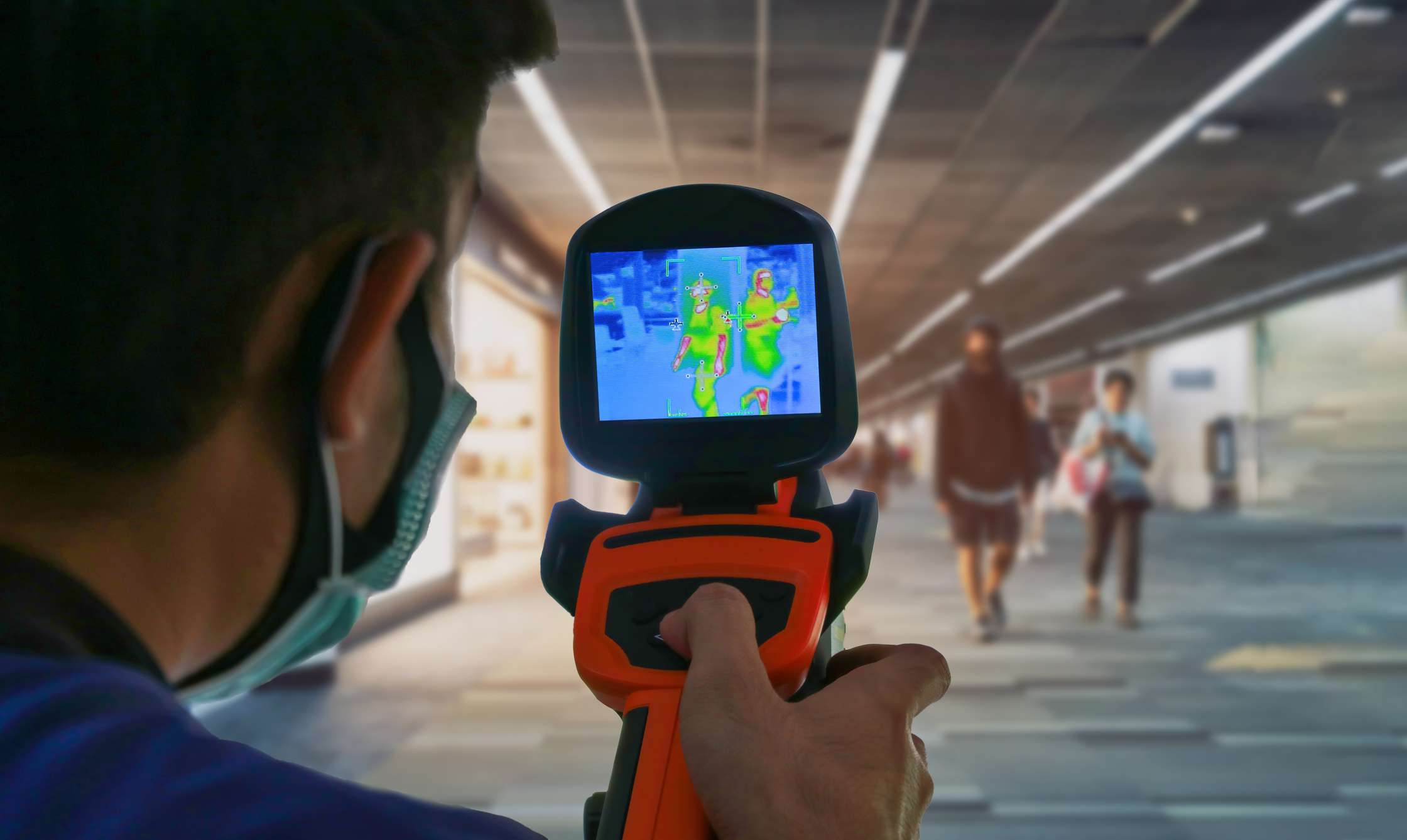 You’ve probably already experienced temperature checks with a digital thermometer before entering a business this year, but Falzone said the tech is evolving beyond that to thermal detection by capturing people’s temperatures through a camera. She said to be prepared for this kind of evolution even after we’ve made it out of the pandemic as a way to make people and businesses more secure.

“Biosecurity innovation post-pandemic is a real thing,” she said. “For a lot of businesses, thermal [detection] will be the new norm.”