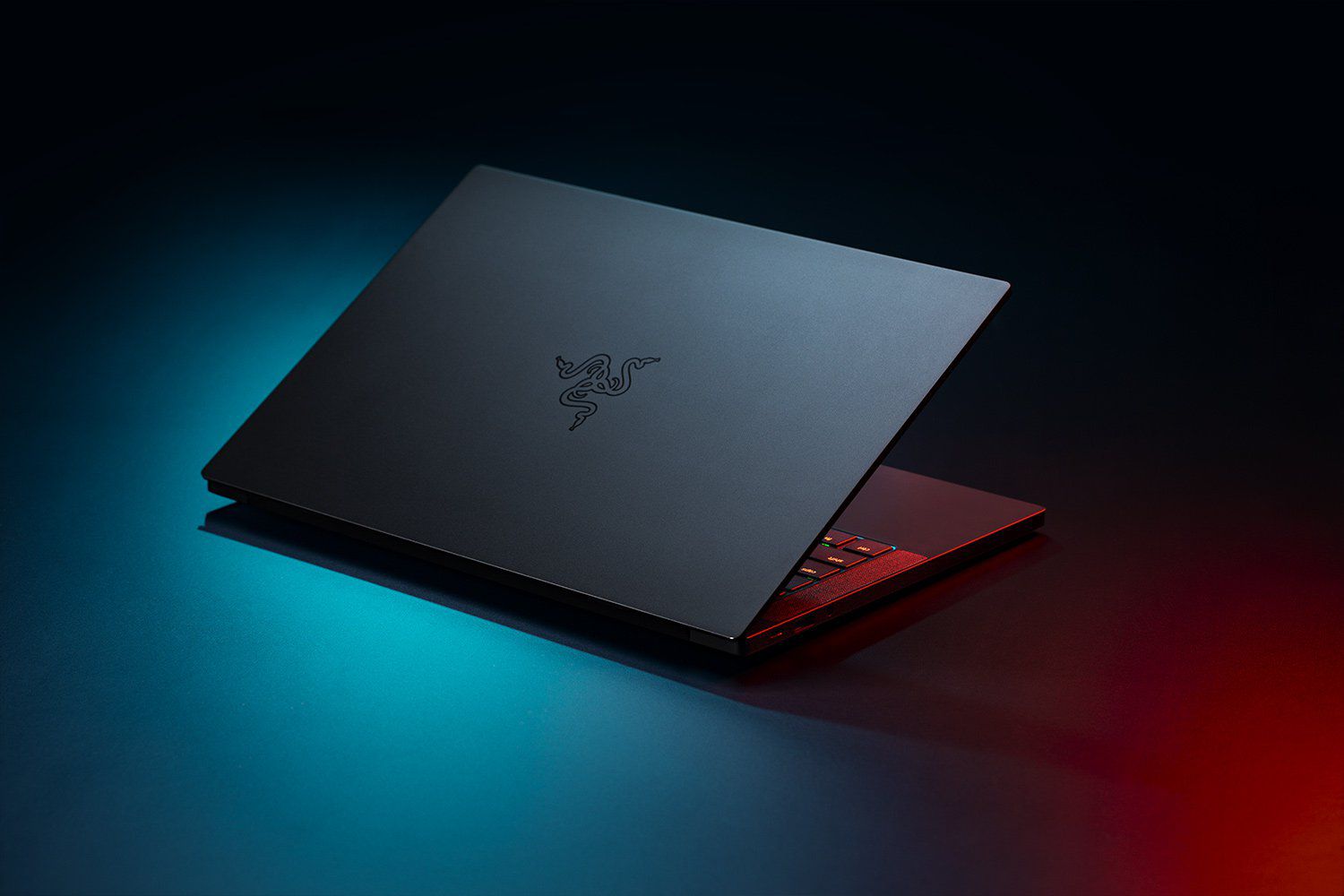 Despite what some might consider minimal hardware upgrades of , the new Razer Blade Stealth 13 still delivers a powerful machine in Razer’s signature ultrabook format.

Starting out at almost $2,000, the Razer Blade Stealth 13 isn’t cheap, so those looking into the latest version of the gaming ultrabook will want to take a few key points into consideration. When compared to the previous revision, the Razer Blade Stealth 13 2020 edition only features two main changes, a slightly faster 11th generation Intel i7 processor and a new OLED display.

The rest of the laptop remains the same as the previous generation. These small changes might leave some possible buyers wondering if it’s worth the extra cash they’ll be spending if they choose to pick it up. They aren’t alone.

, a graphic designer with over 5 years of experience building and testing PCs for both personal and work machines wrote via email, “The new 2020 Stealth misses the mark. With what was offered in 2019, and considering the price point for both the 2019 and 2020 models, I couldn’t personally justify the expenditure for that little upgrade in parts and performance.”

While Neon believes that that the Razer Blade Stealth 13’s latest refresh isn’t necessarily worth the extra asking price, there’s no denying that the hardware looks good on paper (and even in action).

During a , popular technology enthusiast Matthew Moniz spoke about the new Razer ultrabook, praising the way that it handles compiling code and even running applications. Moniz put the ultrabook through a variety of typical computer speed and power tests, including benchmark runs through and , many of which compare it to the previous revision of the laptop.

Moniz also touched on how the latest Razer ultrabook handles its power load, commenting on how conservative Razer has been with the laptop’s hardware design. According to Moniz the CPU wattage would often jump up from 18W to 28W, putting out a small boost during some more intensive testing.

The boost would quickly die down, though, with the computer returning to normal levels. Despite the jumps in wattage, the laptop’s CPU temperatures usually sat around or below 60-degrees Celsius. PC experts including Neon recommend anywhere from 50 to 60-degrees Celsius when the CPU is under a heavy load.

Despite the lack of upgradability or newer hardware, Neon believes that the powerful yet tiny design is what makes the ultrabook so fantastic. “What gaming laptops and ultrabooks lack in upgradability and available hardware components,” he said, “they make up for in extreme mobility and ease-of-access.”

The new Blade Stealth 13 might not have the beefiest GPU available, but the smaller form-factor means a more portable device, which is perfect for gamers and creators on the move. 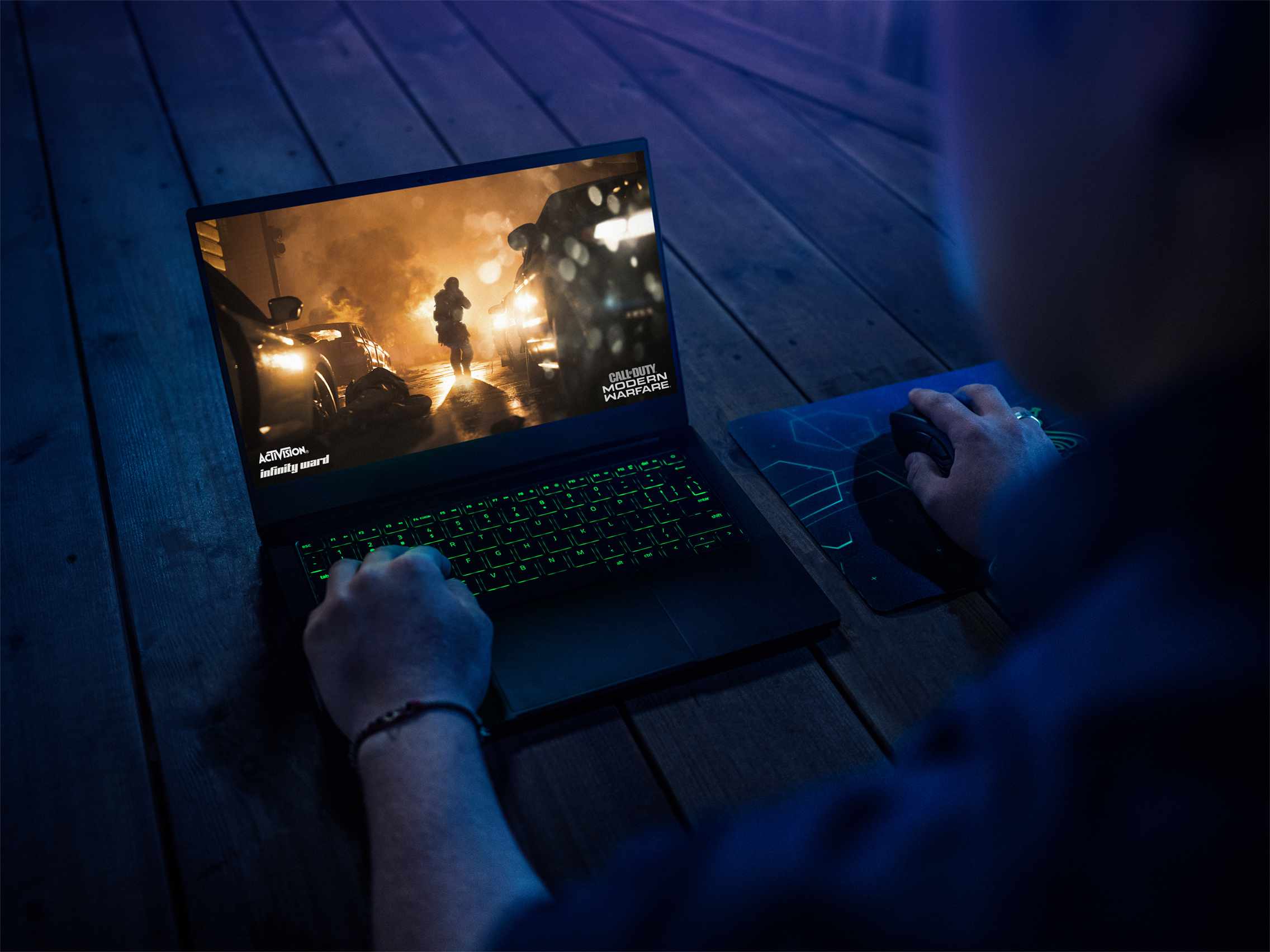 The base clock speed of 2.8GHz on the CPU can be boosted to 4.7GHz using Intel’s Turbo Boost system, and the inclusion of Thunderbolt 4 technology and Wi-Fi 6 are nice bonuses to the system.

While the gaming ultrabook will still deliver a powerful experience, Neon can’t help but feel like Razer could have done more to beef it up. “I would have liked to see Razer offer its consumers a larger jump in graphics and graphics-related memory capabilities. However, with less than a year between the two models, one would have hoped to see a larger spike in GPU capabilities, especially with NVIDIA launching their new 3000 series cards this year.”

The Razer Blade Stealth 13’s hardware won’t blow your mind, but the latest revision of the ultrabook does play to its strengths. The smaller form factor means less upgradability, but what’s included will handle most of what you throw at it, without ever adding too much weight to your go-bag.