How Google’s Hum to Search Works 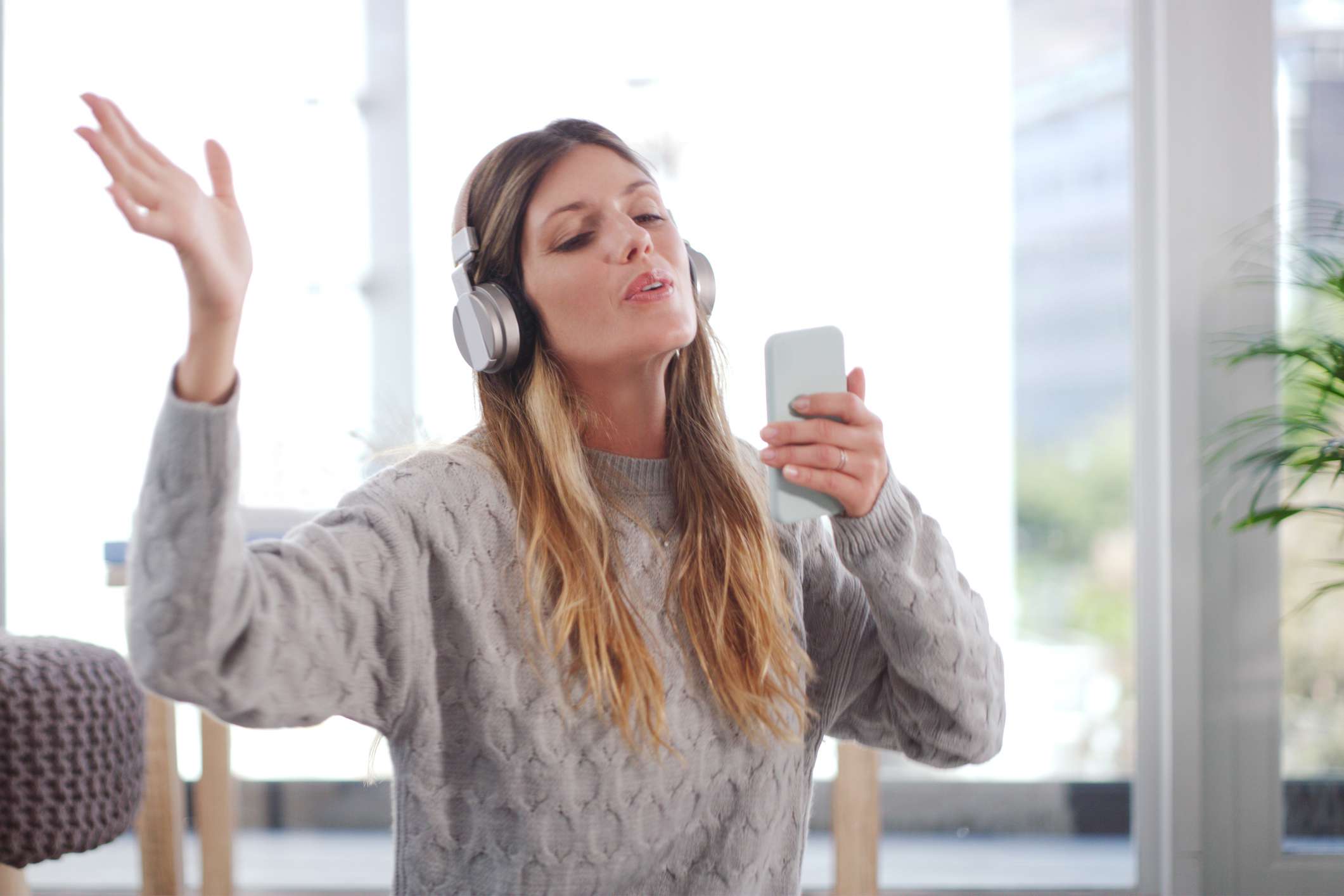 Google has launched a new feature called “Hum to Search” to solve a frustrating problem: having a song stuck in your head and not being able to figure out what it’s called.

The idea of humming to find a song seems incredibly simple, so why is Google only launching this feature in 2020? Well, it turns out that identifying songs this way is actually pretty complicated, in part because our hummed versions tend to be pretty different from the original track. In a recent post on its AI blog, Google explains how it used machine learning to fix this problem, and ultimately help people find a song by humming, whistling, or singing the melody even when their rendition is less than accurate.

“Our focus for Hum to Search is on helping people identify and find music that’s stuck in their head,” a Google spokesperson told Lifewire in an email.

The “Hum to Search” feature is built into Google’s mobile app, Google Search widget, and Google Assistant. To access it through the app, tap the microphone icon and say “What’s this song?” Selecting the “Search a Song” button also works.

To work correctly, the feature requires you to hum for at least 10-15 seconds. Android users can hum to find songs in more than 20 languages, while only English songs work on iPhones. The tool isn’t always able to identify a song right away, but once it does, the results are pretty good.

“More than half of the songs of a wide set of variables (tone, pitch, volume, etc.) are recognized by our algorithms, but of course, accuracy depends on the quality of the humming, the type of the song, and more,” the Google spokesperson told Lifewire in an email. “But once it is recognized, roughly four out of five answers are correct.”

This isn’t the first time humming has been used in a music identifying app, though. SoundHound offers a similar feature, as noted by CNN Business, and is also available on Android and iOS. According to the Google spokesperson, the new feature does not raise any privacy concerns, nor does it “change the way Google handles audio-based interactions,” they told Lifewire in an email.

Despite the simplicity of the concept, humming a tune to find the studio recording is technically pretty difficult. There are several reasons for this, explains Google Research’s Christian Frank in a Nov. 12 blog post. First of all, a hummed version of the song can differ greatly from the actual recording, making it difficult to match the two. So, while Shazam and a host of other apps already exist to identify that song you hear in a restaurant or other public place, using a hummed melody as the basis for that search can be trickier.

“With lyrics, background vocals and instruments, the audio of a musical or studio recording can be quite different from a hummed tune,” Frank writes. “By mistake or design, when someone hums their interpretation of a song, often the pitch, key, tempo, or rhythm may vary slightly or even significantly.” 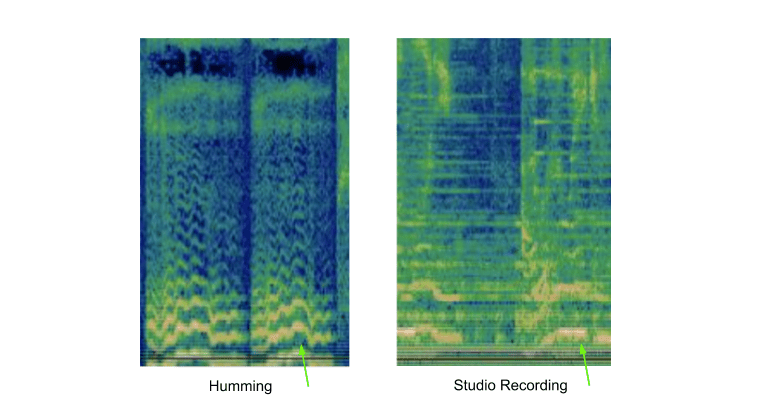 Because the hummed versions of songs can be so different from the originals, Frank notes that many past methods have required matching a person’s humming with a version of the song that only has a melody, or a track that includes humming. This has made real-world use cases challenging, as the databases with those songs can be limited and need to be manually updated.

Google explains that for the Hum to Search feature, it uses machine learning models to turn audio into a “number-based sequence” that represents the melody of the song—what it says can be thought of as a “fingerprint.”

The use of machine learning in Google’s Hum to Search feature ultimately makes the tool a lot easier to use in the real world. Because Hum to Search matches the searcher’s hummed tune with the actual song, the tool is able to work with the new songs as they’re released instead of a database that constantly needs to be updated with hummed versions of each track. Plus, you don’t need perfect pitch to use it.

“The current system reaches a high level of accuracy on a song database that contains over half a million songs that we are continually updating,” Google said in its Hum to Search announcement. “This song corpus still has room to grow to include more of the world’s many melodies.”

One thought on “How Google’s Hum to Search Works”