How Facial Recognition Is Coming for the Animal Kingdom 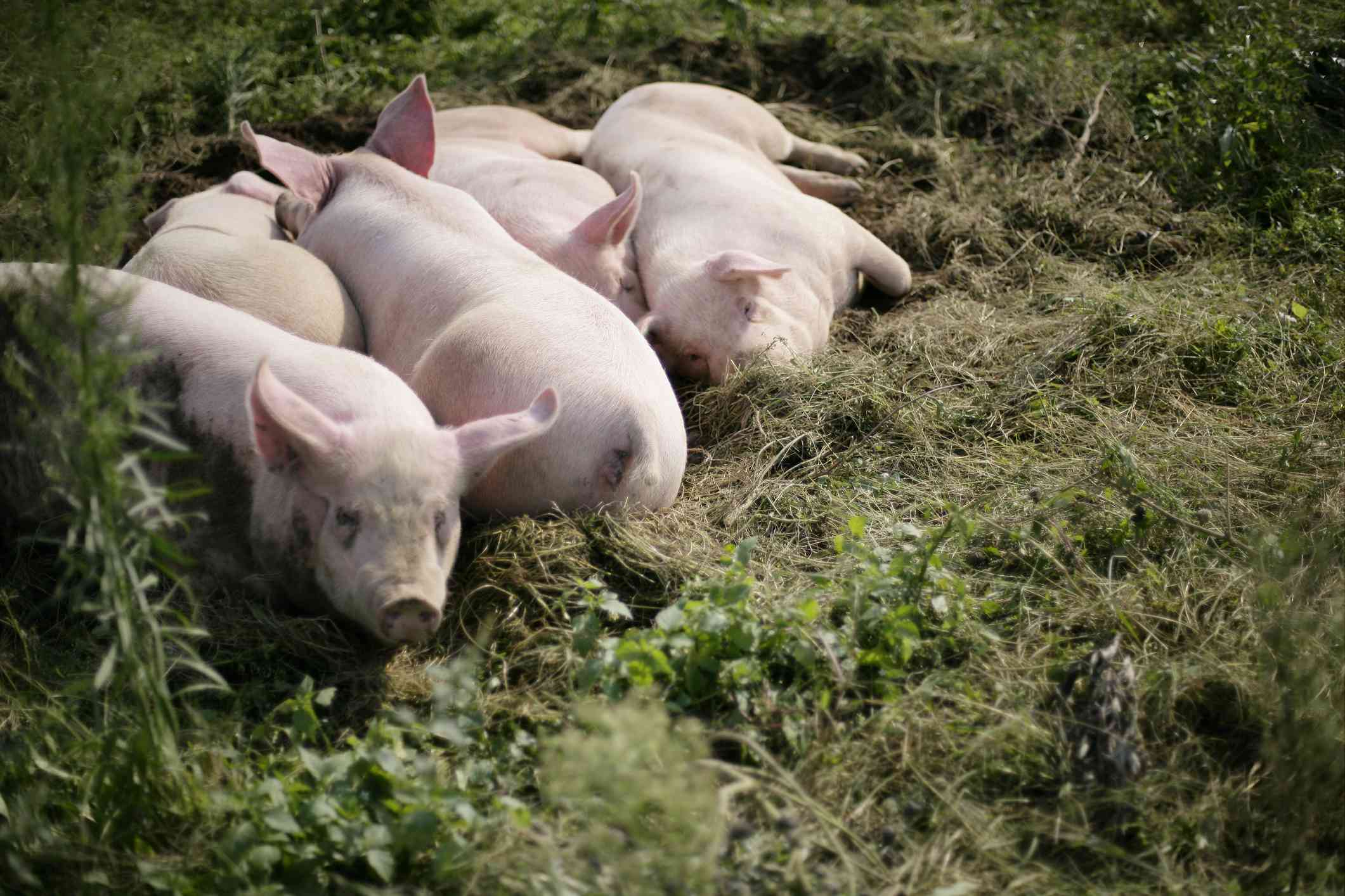 Facial recognition isn’t just for tracking people anymore. Software that can identify the faces of animals is increasingly being used to monitor everything from exotic species like tigers and elephants to more common creatures like cows and pigs.

“If they are not happy and not eating well, in some cases, you can predict whether the pig is sick,” Jackson He, CEO of Yingzi Technologies, which developed the software, told The Guardian. Last year, the company unveiled its wireless network “Future Pig Farm” system, designed to reduce direct human-pig contact and curb the spread of swine fever and other contagions.

Yingzi’s software analyzes pigs’ snouts, ears, and eyes in order to tell them apart. It can also monitor the pigs’ pulses and sweat rates, and also check on an individual pig’s coughing. The system is designed to monitor pigs to prevent them from getting ill or underfed.

“We’ve been using it for sheep, pigs, and cows,” company founder Zhao Jinshi told The Washington Post. “For pigs, it’s more difficult because pigs all look the same, but dairy cows are a bit special because they are black and white and have different shapes.”

“If they are not happy and not eating well, in some cases, you can predict whether the pig is sick.”

“China uses facial recognition to profile Uyghur individuals, classify them on the basis of their ethnicity, and single them out for tracking, mistreatment, and detention,” a bipartisan group of 17 senators said in a letter to Secretary of State Mike Pompeo on March 11. “And these technologies are deployed in service of a dystopian vision for technology governance, that harnesses the economic benefits of the internet in the absence of political freedom and sees technology companies as instruments of state power.” 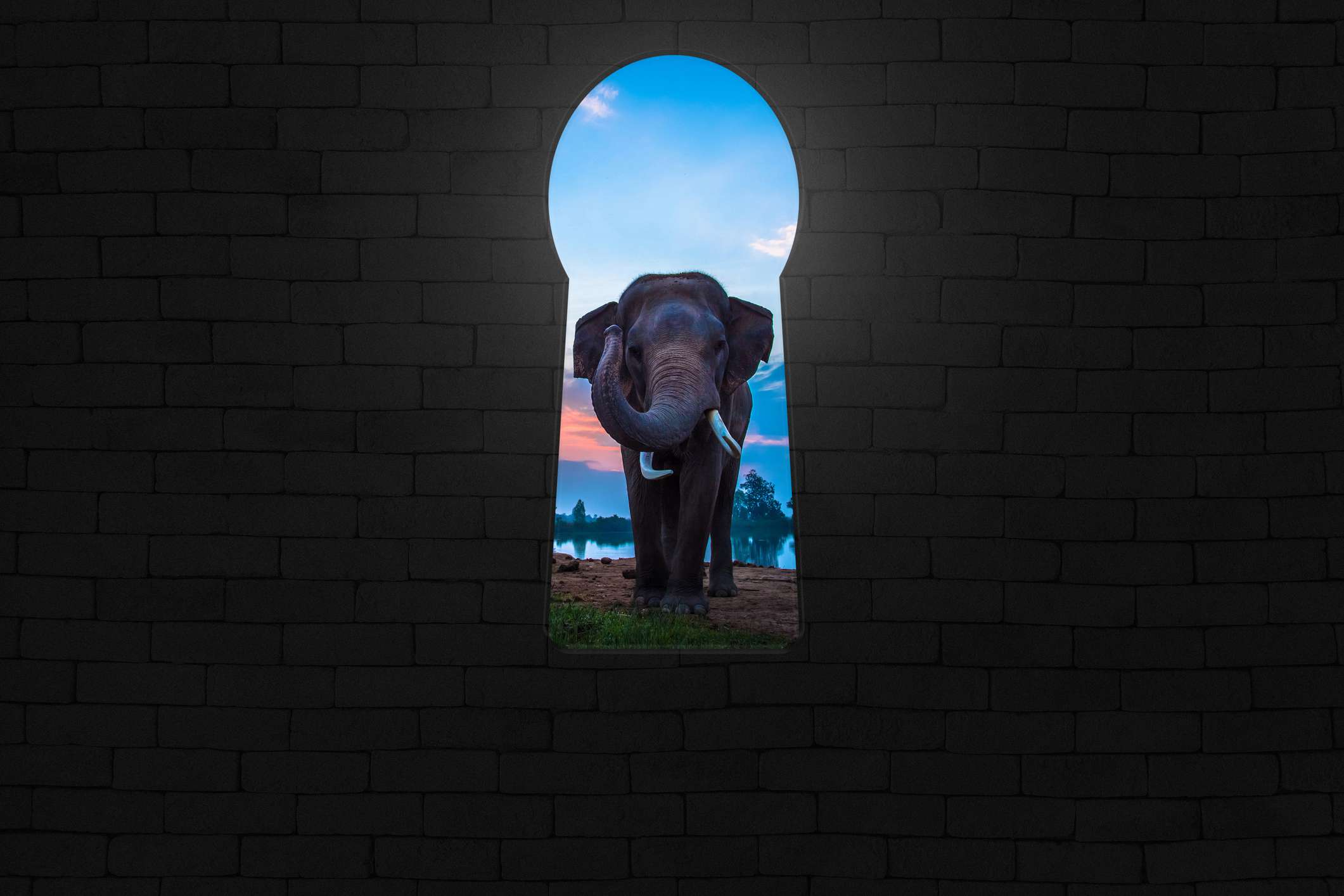 Facial recognition is also used to identify the faces of individual wild chimpanzees. Researchers are studying the lives of chimpanzees over several generations, but searching through video footage would have taken hundreds of hours.

A computer model was designed using more than 10 million images of chimps, and was then used to search for and identify individual chimpanzees. It was correct about 92% of the time, according to a paper published last year in Science Advances by researchers from the University of Oxford.

“Automating the process of individual identification could represent a step change in our use of large image databases from the wild to open up vast amounts of data available for ethologists to analyze behavior for research and conservation in the wildlife sciences,” the authors wrote.

Facial recognition technology is causing privacy concerns among people around the world. For animals, though, the software may help them lead healthier, longer lives.