How Digital Handwriting Could Replace Your Keyboard 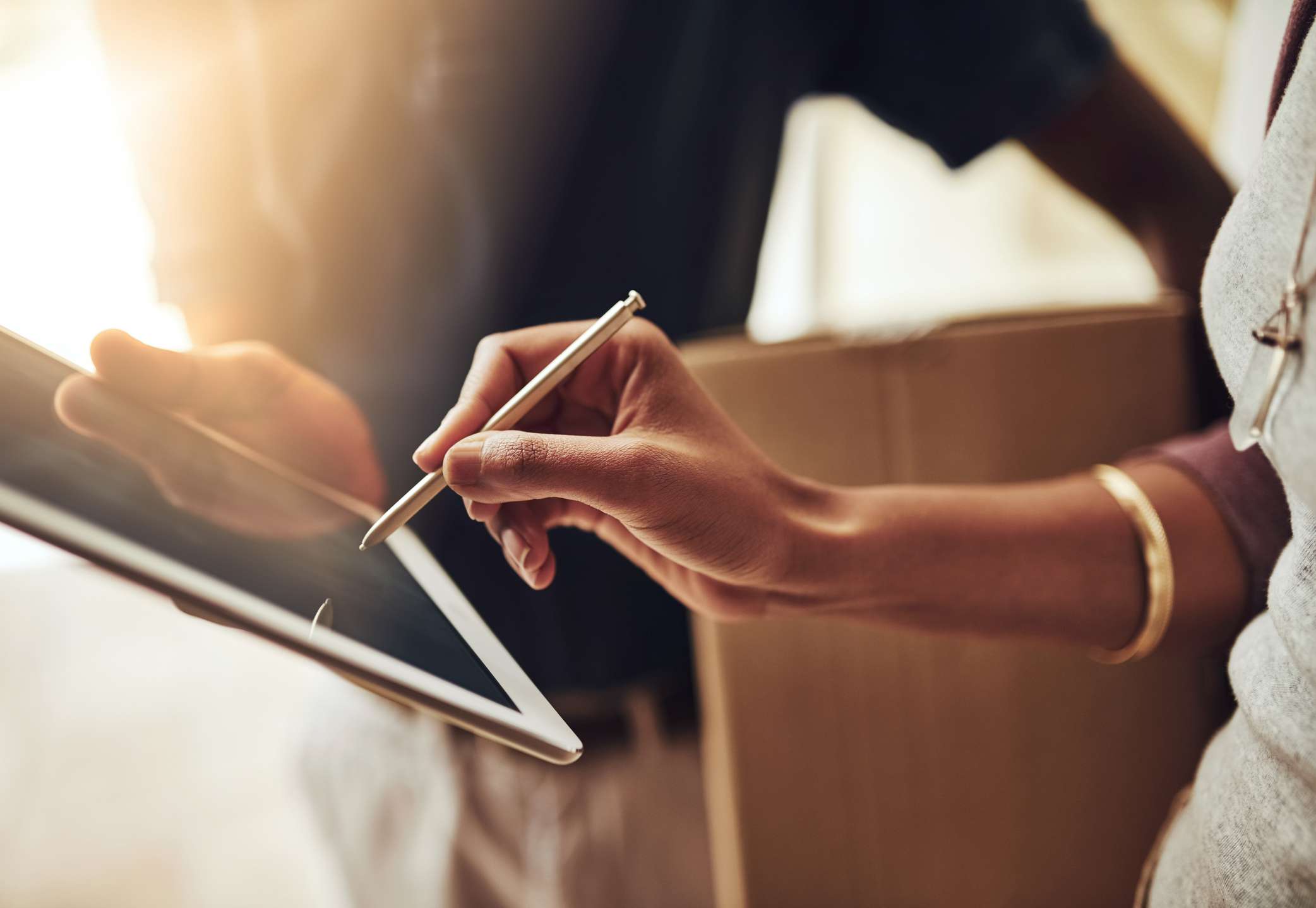 A growing wave of note-taking tablets and handwriting apps is coming to the rescue of users who are tired of using their PCs the same old way during the coronavirus pandemic.

The keyboard alternatives arrive as a recent study claims that handwriting is better for the brain than typing. Apple with its release of iOS 14, a feature that uses handwriting recognition to enter text on iPads. Meanwhile, a bunch of tablets have recently been released that focus on handwriting, such as the .

“Handwriting has traditionally had a number of advantages over typing,” tech analyst said in an email interview. “It’s something most people are taught earlier and so it has a lower learning curve and is, therefore, more accessible, and pens take up less room than physical keyboards.”

But, Rubin points out, digital note-taking “allows text entry in a natural way, but can then confer the benefits of typed text such as searchability.”

There may be mental benefits to using a virtual pen and paper instead of typing. A that handwriting and drawing use the brain far more than a keyboard. of the Norwegian University of Science and Technology, one of the study’s authors, proposes that national guidelines should be put into place to ensure that children receive at least a minimum of handwriting training.

“Handwriting has traditionally had a number of advantages over typing.”

“The use of pen and paper gives the brain more ‘hooks’ to hang your memories on,” . “Writing by hand creates much more activity in the sensorimotor parts of the brain. A lot of senses are activated by pressing the pen on paper, seeing the letters you write, and hearing the sound you make while writing. These sensory experiences create contact between different parts of the brain and open the brain up for learning. We both learn better and remember better.”

Some users of digital note-taking devices are trying to take a modest step away from traditional computing. The coronavirus pandemic has left millions of people working from home and doomscrolling through the headlines, while an increased amount of time spent on keyboards . 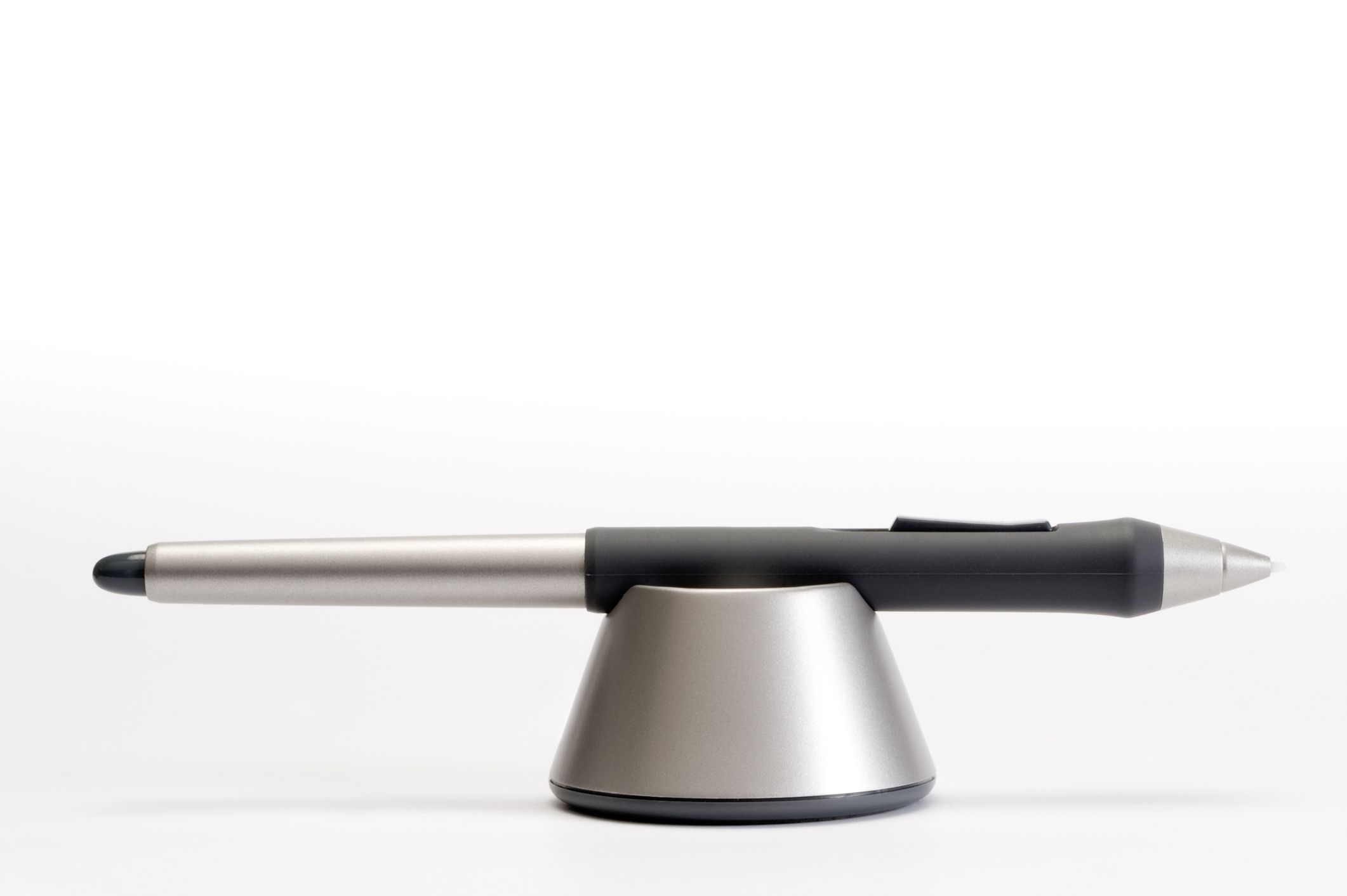 Jesse Spencer-Davenport, , has been a long time convert to digital handwriting. Even going so far as to embed a digitizer stylus into a traditional-looking pen.

“I find that when I’m meeting with someone, handwriting my notes seems much less intrusive than a laptop or even a tablet that requires two hands to manage,” she said in an email interview. “Additionally, I can write symbols and notations that trigger memories and enrich my note-taking.”

When Rex Freiberger, CEO of , decided to get into digital handwriting he just turned to the device he already had.

“I actually just use an iPad with an Apple-licensed stylus and I find it perfect for my needs,” he said in an email interview. “I prefer to handwrite notes I take down during meetings because it definitely helps me remember better. Writing on the tablet still gives me that tactile sensation that helps lock in the memory.”

Lots of Ways to Write Digitally

For those who want to jump on the digital handwriting bandwagon there are dozens of options. One of the latest entrants into the market is the $399 , an E Ink-based tablet designed for taking notes. The second generation of the tablet brings a new design, boosted specifications and an improved pen.

I got a chance to handle the reMarkable 2 and was struck by its sleek design and easy-to-read 10.3-inch display. Setup was easy and I was able to start jotting down notes within minutes. It felt featherlight in my hands and I ended up writing down ideas that I might not have bothered to open my laptop for.

Other electronic paper tablets include that also features a 10.3-inch E Ink screen. The manufacturer claims it has a “pen-to-paper writing feeling and glare-free view,” though all feature less glare than a traditional computer screen and improved battery life over laptops and most other tablets.

There may be no need to buy a whole new gadget, however. For the millions of iPad owners out there, there are that convert handwriting to text. Or, on , you can use the Apple Pencil and iOS 14’s Scribble to enter text.

“I actually just use an iPad with an Apple-licensed stylus and I find it perfect for my needs.”

For those seeking a note-taking alternative that’s less intrusive than a tablet, there’s the $109 , which records and stores what you write on paper as you write it.

Another alternative is the that can work with a companion app that snaps a photo of the page. There’s also the and “its latest versions can work with a pen called ($159) that transfers a copy of what you write to a smartphone app as you write it,” said Rubin.

Not everyone is convinced that digital pens are better than an old-fashioned ink pen, however. Christine Wang, founder of , says she always starts her day by handwriting a journal or poetry.

“From a purely creative standpoint, I would say that handwriting is indeed better than typing,” she said in an email interview. “I don’t think I’ll be getting rid of my daily handwriting practice any time soon.

“And I wouldn’t suggest that other writers do this either. But if you want to translate simple things like a to-do list, ideas, or other sorts of notes quickly to a digital format, this is an awesome way to do it.”

There are many alternatives for keyboard-averse writers. But if none of these high-tech gizmos fit your budget, there’s always a good old pen and paper.