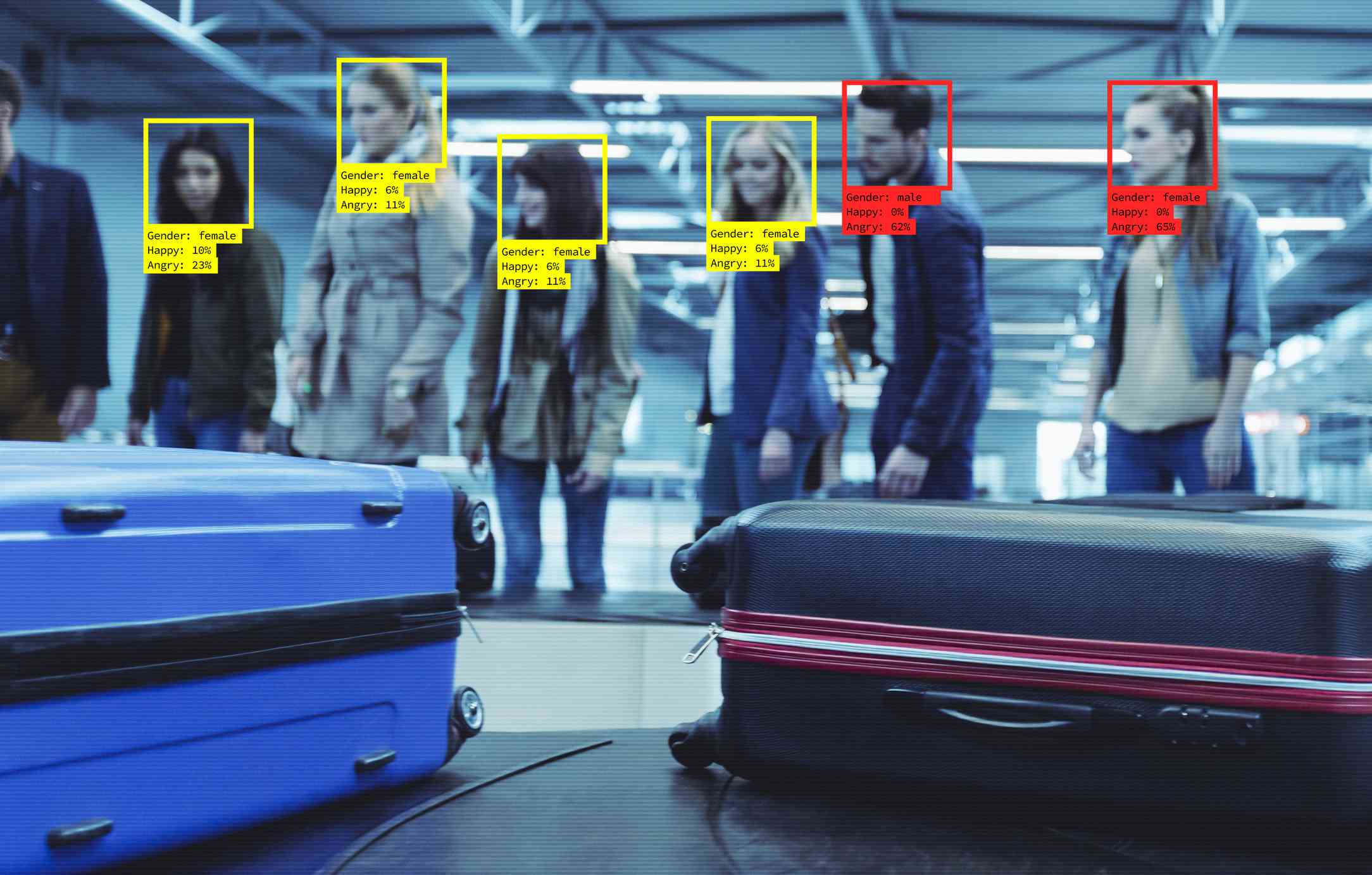 Portland just banned facial recognition in a bid to protect the privacy of its citizens, adding a hefty daily fine if businesses or governmental agencies are caught using the tech.

Facial recognition on a large scale like this isn’t like FaceID on your iPhone. Instead, it can be used to track your whereabouts or identify previously convicted shoplifters before they even commit a new crime. It’s even worse if you’re not white: Amazon’s Rekognition, for example, is more likely to identify dark-skinned people as having been previously arrested for a crime. Is it any wonder the tech giant spent $24,000 lobbying against the bill?

“I think many people are probably not aware of the inadequate measures that have been taken by government agencies and their contractors to secure this especially sensitive information,” Electronic Frontier Foundation (EFF) associate director of community organizing Nathan Sheard told Lifewire via email. “Many are not aware that [US Customs and Border Protection] contractors alone have allowed license plate and face image data of over 100,000 individuals to be compromised.”

Where Is Facial Recognition Used?

It’s not just the border guard that uses automated face recognition (AFR) tech. It’s also used in stores to identify known shoplifters, at airports to automate immigration and passport checks, for season ticket holders to skip the queues at sporting events, to track school attendance, and even to prevent toilet paper theft in Chinese public bathrooms.

In the UK, which has more than its fair share of surveillance cameras (6 million in 2015), facial recognition can be used to search for specific individuals by scanning every face that passes the camera.

How about that science-fiction movie cliché, billboards that recognize you and target ads at you? It’s all possible now, and could become commonplace unless the law steps in.

Abuse of these systems is a real danger. Once facial recognition is deployed by the police in a city, it’s likely that the scope will expand from there. If nothing else, you could be automatically tracked wherever you go, which means an end to privacy. And if these databases are leaked or hijacked—as in the case of the US Customs and Border Protection—that information can then be sold to anybody.

There’s another big problem, too: Stolen biometric data. Unlike an ID card of some kind, or even a signature, which can be changed when compromised, you only have one face, and one set of fingerprints. Once a bad actor has those, they can impersonate you forever.

What About the Bans?

Portland’s ban goes further than most. It not only bans local government departments from using the tech (the police, for example), it also stops private companies from using it in public spaces. This means no targeted advertising, and no end-runs from the police by subcontracting out the surveillance.

“That doesn’t happen without the type of community and employee advocacy that we’ve seen over the last year.”

The ban says that “Portland residents and visitors should enjoy access to public spaces with a reasonable assumption of anonymity and personal privacy,” and calls out the racism often built into these systems, saying, “Black, Indigenous and People of Color communities have been subject to over-surveillance and disparate and detrimental impact of the misuse of surveillance.”

Another significant ban just came into force in Wales, UK. The court has prohibited AFR because the law still hasn’t caught up to the reality.

“It means that any use of AFR must be stopped until an appropriate legal basis is established,” Daragh Murray of the Human Rights Centre of the University of Essex, UK told New Scientist. 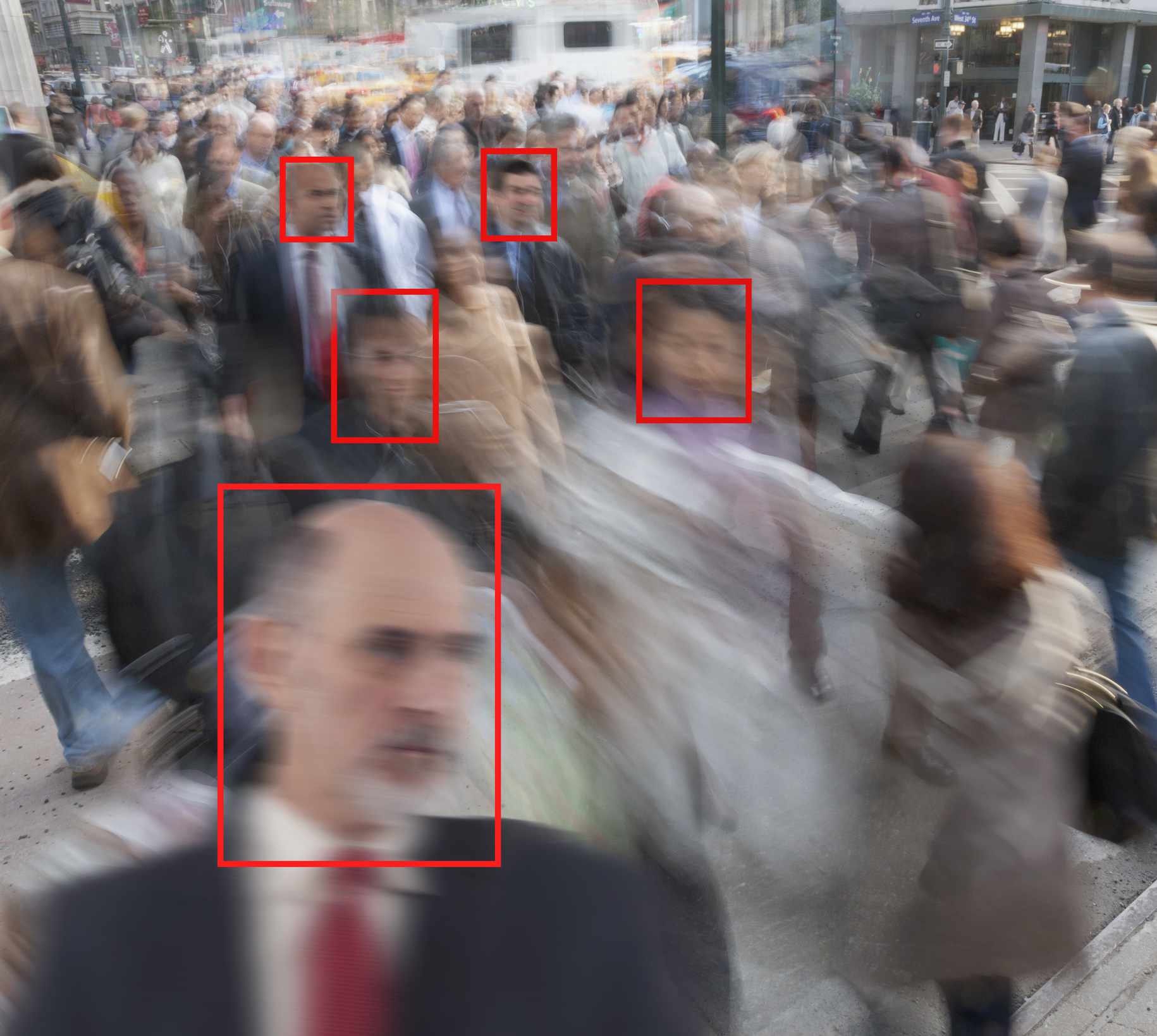 In contrast, bans in the US have often been supported by the police. “In many of the cities where bans on government use of face surveillance have been adopted, they were done with the support of local police departments and other agencies,” says the EFF’s Nathan Sheard. And that’s down to civil liberties groups raising public awareness.

This pressure has also forced private companies to get in line. “In the past year we have also seen companies like Amazon, IBM, and Microsoft take substantive steps to reevaluate their engagement with the technologies development and deployment,” says Sheard. “That doesn’t happen without the type of community and employee advocacy that we’ve seen over the last year.”

Protest and pressure are working. If you don’t want your real-world life to be as comprehensively tracked as your online life, then it’s not too late. We just have to fight it.