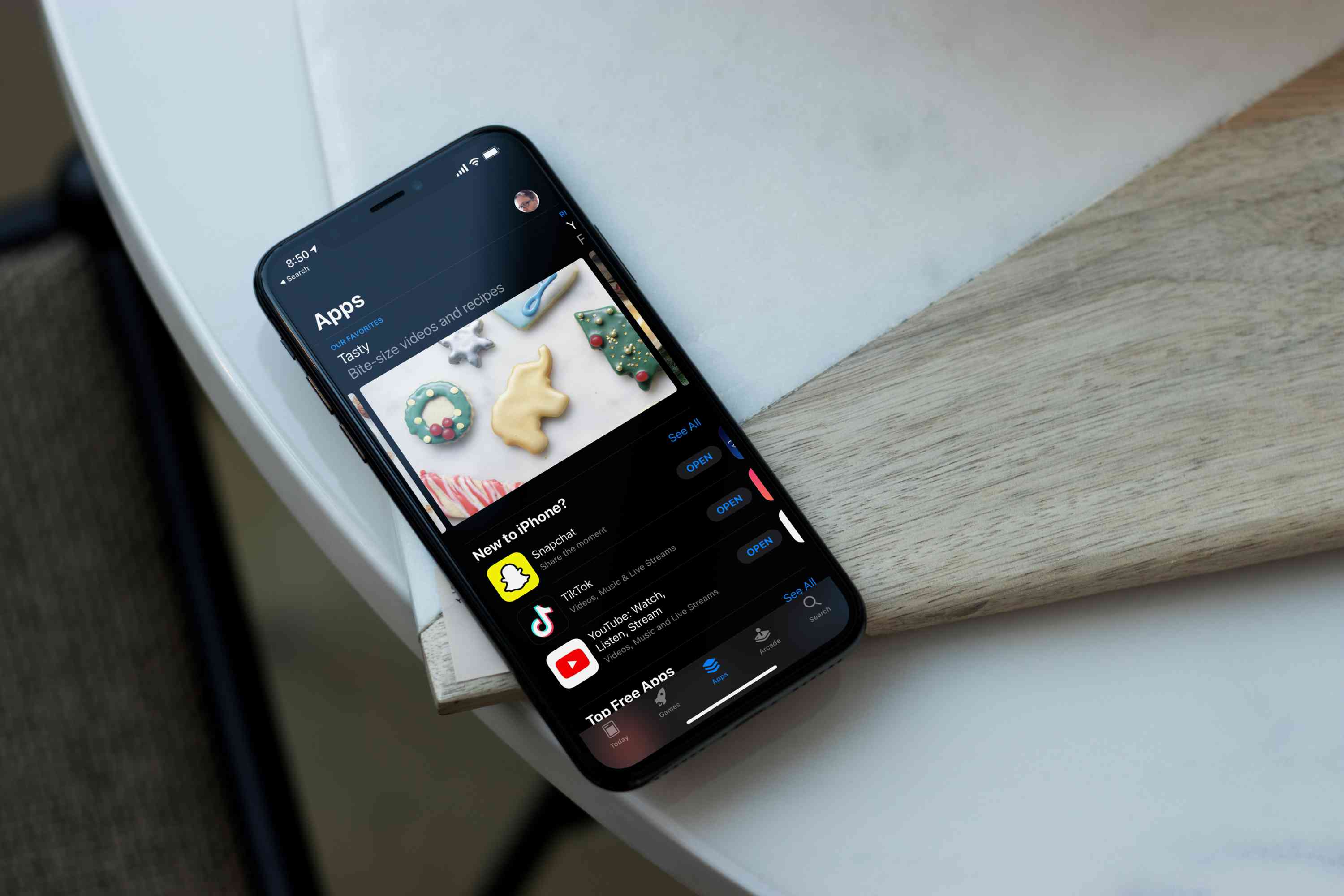 Apple’s new privacy labels in the App Store show the user exactly what private information the app collects, like location data, health data, contact details, and financial information. Not surprisingly, developers of the most abusive apps aren’t happy. Privacy-focused indie developers, on the other hand, love it.

The new privacy is similar to the nutritional labels found on food, and should accurately show you what info, if any, the app will collect. And because it’s on the App Store page, buyers might decide to skip an app that collects too much. Some developers, though, see it as a way to finally show off their ethical privacy policies.

“They’re great,” iOS app developer Simeon Saëns told Lifewire via direct message. “We always had this in our privacy policy (we collect nothing, and want to be responsible for as little user data as possible), but now we get a badge for it.”

To comply with the new rules, developers must complete a short but comprehensive questionnaire. The deadline for these submissions was December 8. Unlike Saëns and other developers we spoke to, some developers aren’t happy. WhatsApp, Facebook’s messaging app, complained about the new rules in a blog post.

“Our teams have submitted our privacy labels to Apple, but Apple’s template does not shed light on the lengths apps may go to protect sensitive information,” a WhatsApp spokesperson told Axios last week. “While WhatsApp cannot see people’s messages or precise location, we’re stuck using the same broad labels with apps that do.”

It’s almost as if Facebook’s entire business is built on collecting as much information about its users as possible.

Apps collect and sell all kinds of data about their users. They may upload your entire address book, or take your fitness, health data, or credit card details. Many apps have a legitimate use for this data, or course, but even then, things may not be as they seem. Last year, the city of Los Angeles sued The Weather Channel for harvesting location data from its weather app. A weather app is a perfect Trojan Horse for this kind of scam, because most of us expect to grant it access to our location in order to give weather reports.

Developers who don’t steal your private data are very happy about this. All the developers we contacted were in favor. Berlin-based developer Alexey Chernikov called the requirement “good, because it‘s one of our unique selling points—absolute privacy.”

Apple won’t be exempt from its own rules, either. It will display privacy labels for its own apps. 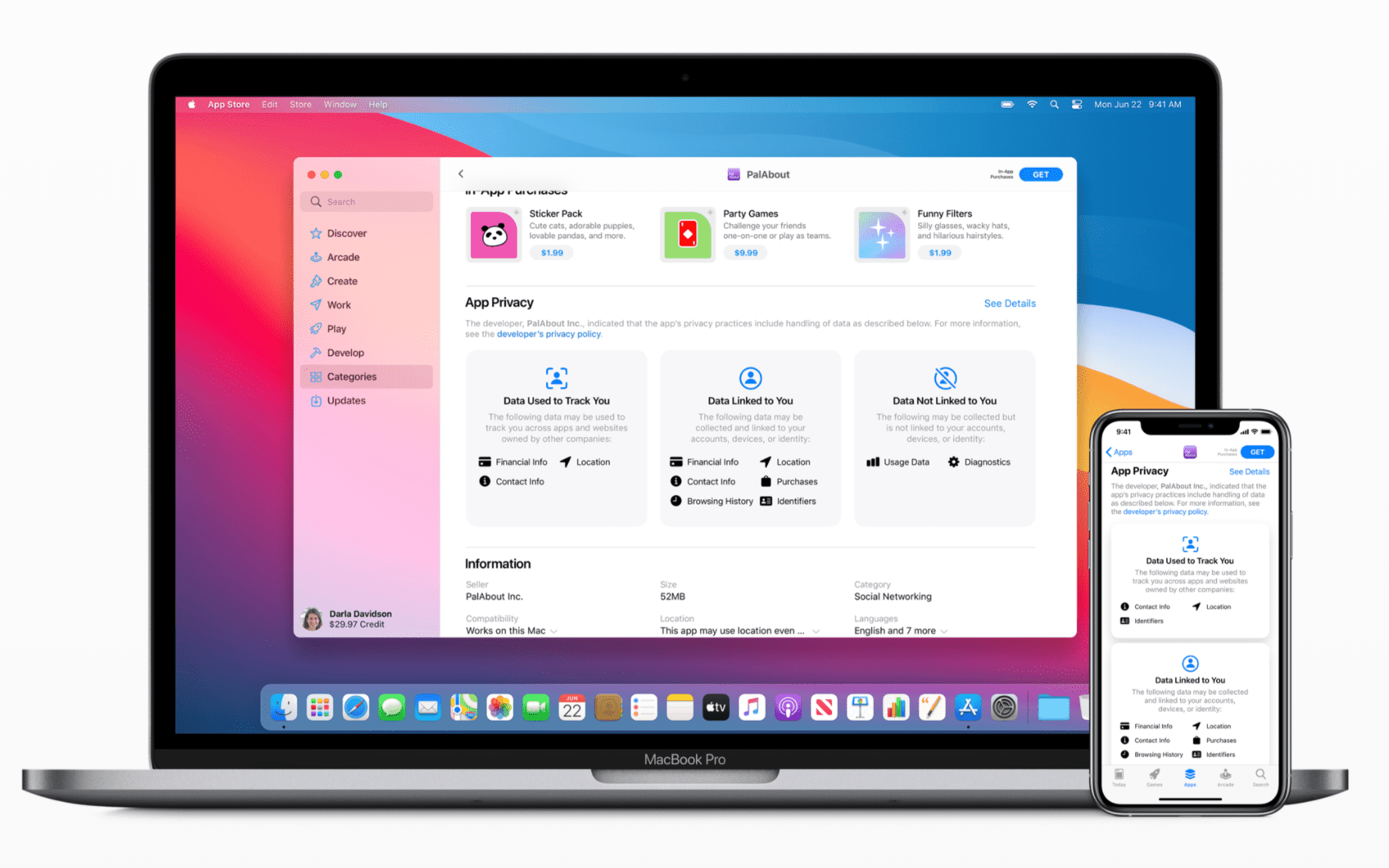 Compliance with these rules is mandatory, but one wonders how effective they will be. After all, a developer can lie to the App Store about how they use customer data, just like they can lie about it on their own privacy policy.

“I am not so confident that they will be enforced well,” Will Strafach, developer of iOS firewall app Guardian, told Lifewire via direct message.

If Apple has no good way to automatically check up on the claims made in these questionnaires or fails to follow up user complaints, then this is all just a useless measure. Let’s hope it’s more than that.