How Apple Could Use the iPhone’s Secret Reverse-Charger 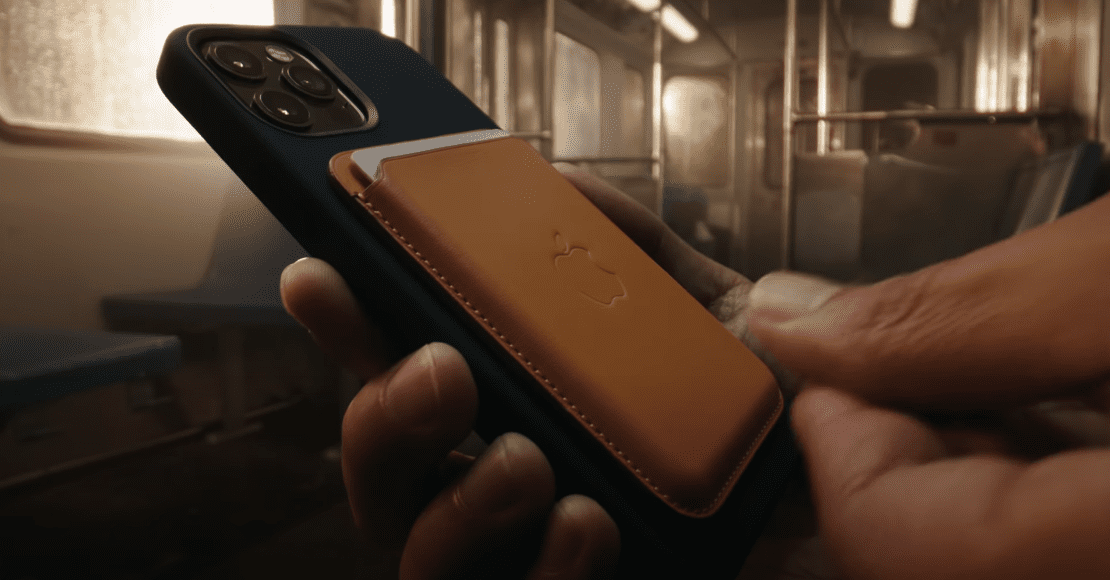 The MagSafe magnetic charging circle on the back of the iPhone 12 has a hidden, secret feature. In addition to charging the iPhone, it can “reverse-charge” other gadgets, juicing them with its own battery.

Imagine plugging your iPhone in to charge, using the standard Lightning cable, and placing your AirPods case on the back of the phone to charge that at the same time. This reverse-charging capability is right there in the iPhone 12 you have in your hand, according to Apple’s own FCC filings.

“In addition to being able to be charged by a desktop WPT charger (puck), 2020 iPhone models also support WPT charging function at 360 kHz to charge accessories,” says the introductory section of one FCC filing. Then comes a rather muddled sentence hinting at Apple’s future plans: “Currently the only accessory that can be charged by iPhones is an external potential apple [sic] accessory in future.”

What Is the MagSafe Ring?

The iPhone 12 has a magnetic ring in its back panel that can snap onto various accessories. These include Apple’s own magnetic puck charger, but also Apple’s range of iPhone 12 cases. These cases contain compatible magnets, but they also have an embedded RFID chip. This chip can be read by the iPhone. In this case, it tells the iPhone 12 the color of the case, so it can customize certain display elements to match it.

But, just for fun, let’s consider what kinds of features and accessories could be made to take advantage of these two built-in technologies: the reverse-charger, and the RFID communication.

If MagSafe comes to future iPads, then you could charge your iPhone from the iPad’s relatively huge battery. This might not be practical for everyday charging, but in emergencies, without even a Lightning-USB-C cable to help out, it could be great. 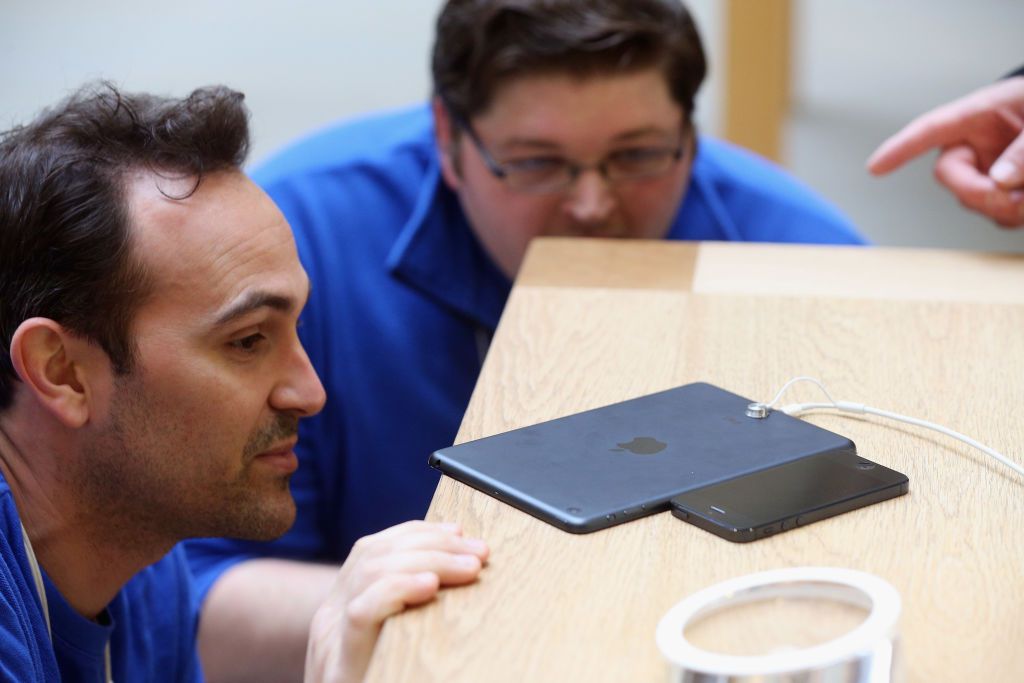 According to The Verge, the iPhone’s reverse charger is capable of outputting up to five watts of power. That’s enough for five volts at one amp, which is in the USB range. So, how about a speaker you could snap onto the back of the iPhone? It would be powered by the iPhone, and could also contain an RFID chip that would allow its Bluetooth to pair instantly with the iPhone. Just snap them together and the music comes out.

We posited the idea of a MagSafe game controller in our article about MagSafe accessories we’d want for the iPhone 12, but that was just because you could stick the thing to the back of the iPhone. Now that we know it can supply power, things get more interesting. The controller could be a lot slimmer, for example, because it wouldn’t need its own battery. Or, if it did have a battery, the iPhone could charge it.

The RFID capabilities could also make pairing a lot easier, so you could, perhaps, have a single controller for your home console and your iPhone, and it would automatically connect to the unit you are currently using.

E-Ink cases exist for the iPhone already. I’ve tested one, and it was a piece of junk. But in principle, an e-ink panel on the back of your iPhone could be super handy. E-ink, like the display of a Kindle, only uses power when it changes, and is visible in sunlight, just like paper. 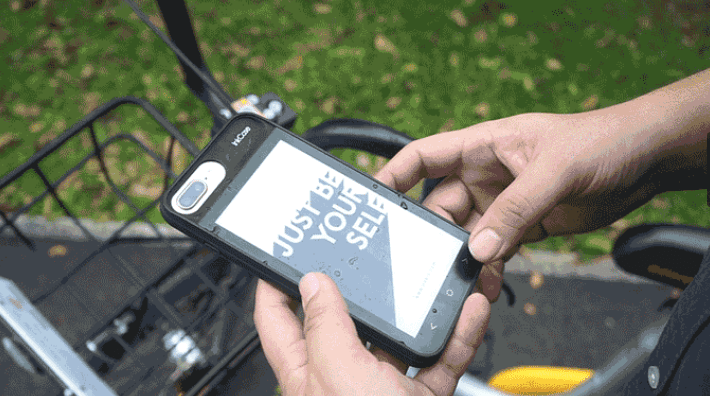 Imagine having your shopping list on the back of your iPhone so you didn’t have to keep unlocking your iPhone while wearing a mask at the supermarket. Or showing a map on the back, or even using it to read a book.

The iPhone has a decent “flash” on the back already, but it can be a little harsh. That’s because it’s tiny—the smaller the light source, the sharper the shadows it casts, and the less flattering the light. An LED light panel on the back of the iPhone would be good for video and stills. As a bonus, updated software in the Camera app could only enable the flash when needed.

Presumably, Apple would have to activate reverse charging with software, and to make accessories available. But the fact that it’s mentioned in an FCC filing rather than a speculative patent application means Apple might actually be ready to deploy something. And that something might be AirTags, Apple’s long-expected tracking pucks, that will let you find your lost keys like the existing Tile trackers.

Whatever the reason for this little MagSafe hidden feature, it could lead to some exciting accessories. We can’t wait to see what third-party gadget makers will do with it.