How an Apple Search Engine Could Protect Your Privacy 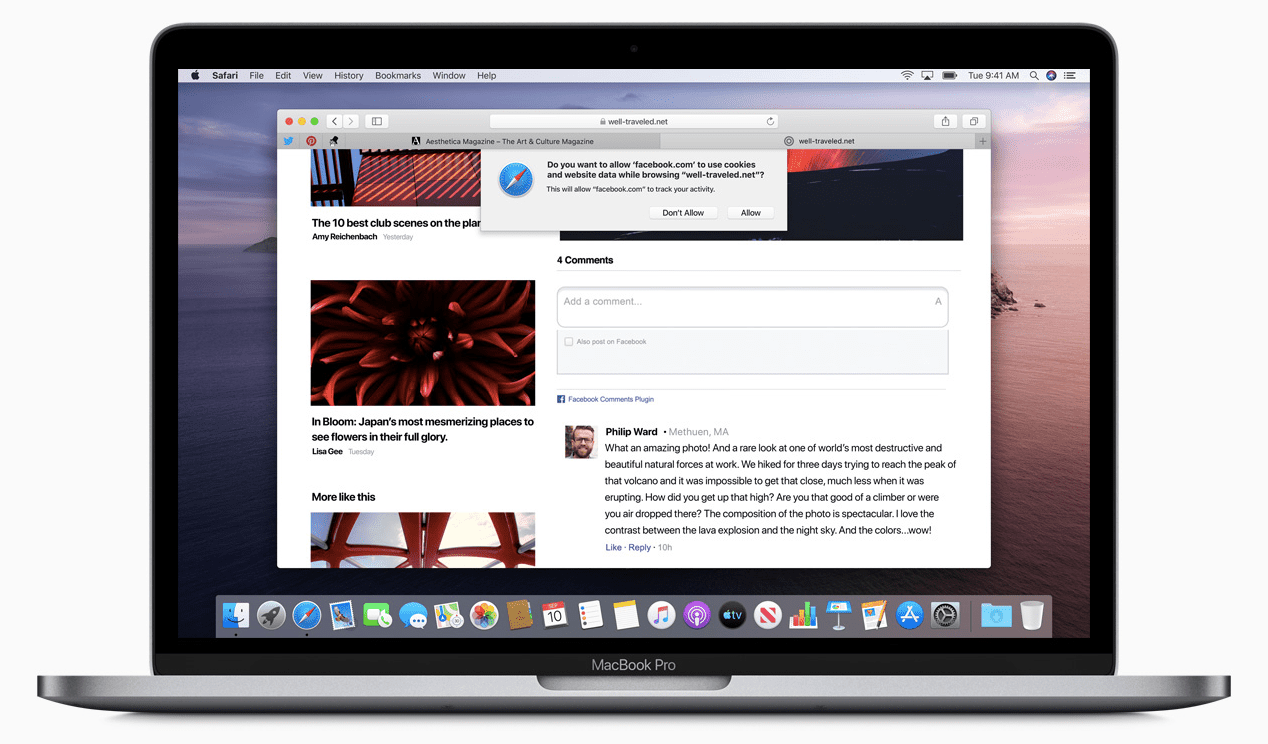 Tech industry watchers this week speculated that Apple is developing its own search engine to challenge Google, which owns 92.8 percent of the global search engine market. If true, it would likely focus on protecting your privacy, something Google’s business model does not.

Jon Henshaw, founder of digital marketing insights firm Coywolf, kicked off the buzz with a blog post citing increased crawling activity on Applebot and an uptick in job postings for search engineers.

“At this point, everything is based on observation and conjecture,” wrote Henshaw. “They may never release a search engine. It’s also possible that iOS, iPadOS, and macOS users will be using it and not even be aware of it. It could be so tightly integrated into the operating system and native apps that alerts and Spotlight Searches slowly steal away queries that would have otherwise been made on Google.”

An Apple-produced search engine would likely create a more private browsing experience compared to Google, where every iota of user data is parsed, processed, categorized, and sold on the open market in the name of marketing and sales.

Apple, on the other hand, says privacy is a fundamental human right and one of its core values.

“We built Safari to be the best browser for your Mac, iPhone, and iPad. Built-in privacy features keep your browsing your business,” Apple said about its current built-in browser for iOS and macOS.

Apple CEO Tim Cook has long been a proponent of privacy on the Internet. The company has made privacy a priority through its entire product line.

Safari 14, announced in June and arriving later this year with the new macOS Big Sur, will be able to tell you which ad trackers are running on the website you’re visiting and provide a 30-day report of the known trackers it has identified. It will also tell you which websites those trackers came from.

Cook has gone as far as to suggest that his industry has failed in this regard and that the federal government should step in.

“I think we can all admit that when you’ve tried to do something and companies haven’t self-policed, that it’s time to have rigorous regulation,” he told ABC News. “And I think we’ve passed that time.”

Google does not share Apple’s philosophy on privacy, which means Apple has to compromise when it comes to working with Google. Apple struggles with its current deal with Google, which pays Apple billions to make Google the search engine for Safari on both macOS and iOS.

In an interview with Axios aired on HBO, Cook tried to justify why Apple collaborates with Google.

“I think their search engine is the best. Look at what we’ve done with the controls we’ve built in. We have private web browsing. We have an intelligent tracker prevention,” said Cook in the video. “What we’ve tried to do is come up with ways to help our users through their course of the day. It’s not a perfect thing. I’d be the very first person to say that. But it goes a long way to helping.”

Don’t Like the Default Search Engine on Mac? Change it!

Is DuckDuckGo the Answer?

Some industry analysts are suggesting Apple take a shortcut and purchase DuckDuckGo (a privacy-focused search engine) and rebrand it as an Apple search engine.

“With DuckDuckGo, you are the searcher, not the searched,” the search company said in a statement. “It means the search service doesn’t collect information about you, doesn’t gather your search queries, and doesn’t install cookies or tracking code on your systems.”

The stakes for the search engine ad revenue market are high. According to a report from eMarketer, Google will net more than 71 percent of search ad revenue in 2020 and 70.5 percent in 2021. Search engine revenue is expected to reach $64 billion this year and $86 billion by 2023.

If Apple is developing a search engine to slay the Google dragon, it could mean a future where what we search for remains our business, and not a lead for those companies who would try to sell us something. While we won’t know for certain until Apple unleashes any such search product, it could be a boon for the privacy-conscious among us.