Google Maps vs. Apple Maps on the Apple Watch 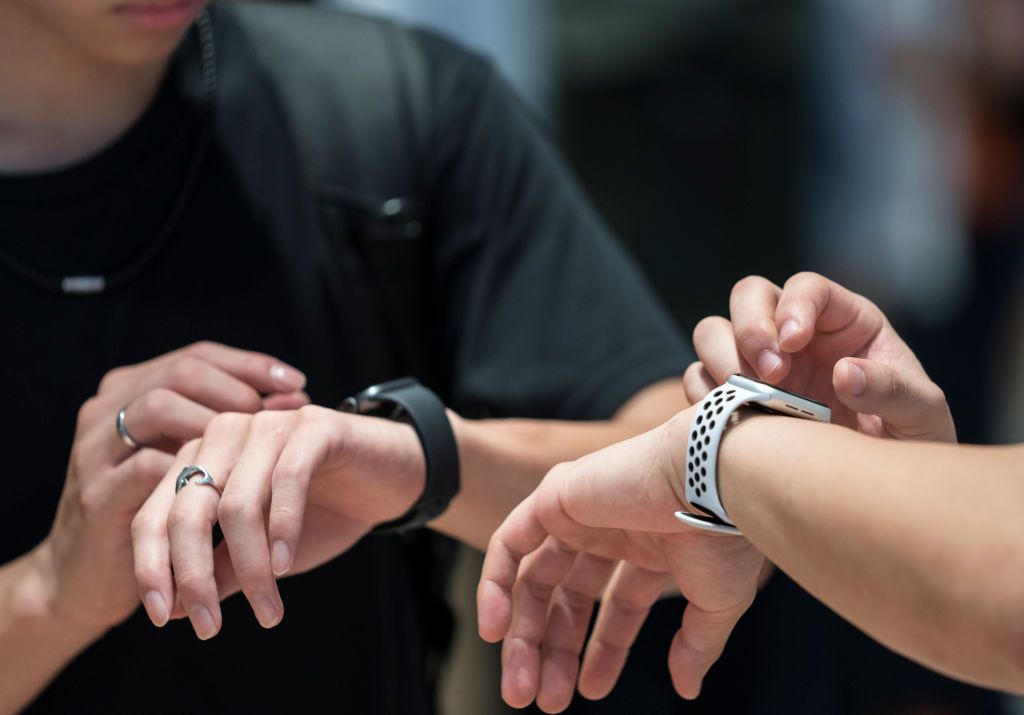 Google Maps is now available on the Apple Watch, and it feels completely useless. And no, I’m not even exaggerating.

Compared to Apple’s own Maps watch app, Google’s version is pretty sparse. Google is somewhat handicapped by not having access to some of the deeper functions that Apple uses (more on that in a bit), but even so, it’s like Google isn’t even trying. On the iPhone, Android, and the web, we put up with Google’s privacy violations because the apps are so good. The watch app doesn’t even have that.

“I keep third party apps on my iPhone and watch to a minimum for privacy reasons,” Apple Watch app developer Graham Bower told Lifewire via private message. “The built-in maps app already does everything I need.”

Why, Google Maps. Why?

Google Maps is almost always better than Apple Maps, in terms of information and accuracy. Next time you’re outside the US, try comparing the two. Where Google shows green parks, and the footpaths therein, Apple shows a blank beige expanse. Google is superior not just in maps data, but in maps search. Apple Maps uses Yelp to add businesses to its searches, but in my experience, Google trumps it almost every time, returning more, and more accurate, results for business searches.

On the other hand, Apple doesn’t track your location and use the information to sell ads.

“Definitely not handing over all of my GPS data to Google. Same reason I don’t use Chrome, Google Photos, their search engine, or any of their other products or services,” said Crawfish963 on MacRumors’ forums.

When you use the Apple Watch with a maps app, you’re almost certainly using it for turn-by-turn directions. Instead of having to pull out your iPhone at every intersection while you take a walk, you can just glance at your watch.

Both Apple’s and Google’s apps will show you directions on the watch. Google’s shows an arrow with the next turn you have to take, and you can use the watch’s Digital Crown to scroll through upcoming turns. And that’s it. If you open the watch app without first beginning a route on the iPhone app, there are almost no options: just buttons to get you home, or to work.

Follow the same route with Apple Maps, and the watch shows your position on an actual map. The map rotates as you move, so you can always orient yourself, and it shows your route marked in blue. It’s far superior to Google Maps’ effort.

“The built-in maps app already does everything I need.”

Apple’s big advantage here is integration. When you tap “Go” in the iPhone’s maps app, the Apple Watch instantly shows the beginning of your journey. You don’t even have to touch the watch. With Google, you have to open the Applications list on the watch, then scroll down to launch the Google Maps app.

Both apps will disappear after a few minutes if you don’t look at them. Google’s app can be relaunched by tapping the little icon at the top of the watch’s home screen. For Apple’s maps app, you need to double-press the crown to re-open it. If you like, you can change the way apps reappear and disappear in the Apple Watch’s settings. These are found in the Watch app on your iPhone.

To test out the apps, I took a ride to the park last weekend. On the way there I used Google Maps and on the way back, Apple Maps. I know the way, but I let the apps take me on their chosen routes. I also use a single AirPod Pro in one ear, in transparency mode, to hear turn-by-turn directions without blocking traffic sounds.

This has nothing to do with the Apple Watch part of the app, but Google’s bike directions were terrible. I ended up on a fenced-in path by a freeway, and later, it directed me to cross the road on a blind corner to join a footpath overgrown with nettles. On the other hand, Apple Maps doesn’t even have bike directions (they’re coming in iOS 14, but even then, they’re only supported in a few cities). I used walking directions instead. 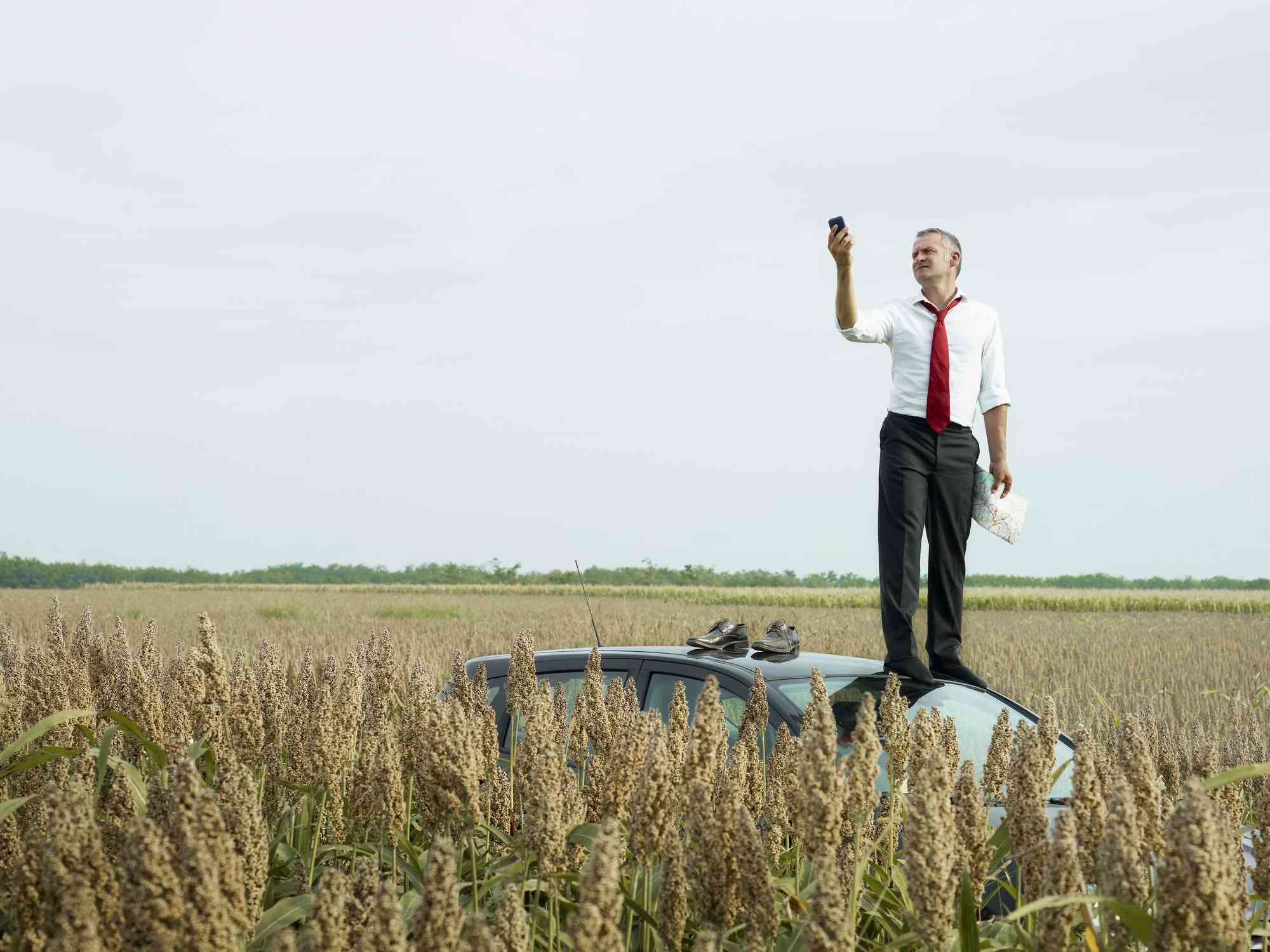 Google’s Watch directions are fine. The arrow shows where you need to go next. But Apple’s are far, far better. Being able to see the map gives you a sense not just of the next turn, but an overall view of your upcoming maneuvers.

It seems like Google just couldn’t be bothered. Even without Apple’s advantages, other navigation apps at least manage to show a map of your current location. Google Maps doesn’t even do that. In conclusion, then, you should keep using Google Maps on your iPhone to actually find places. but if you need watch direction, don’t even bother. Use Apple’s built-in option instead.