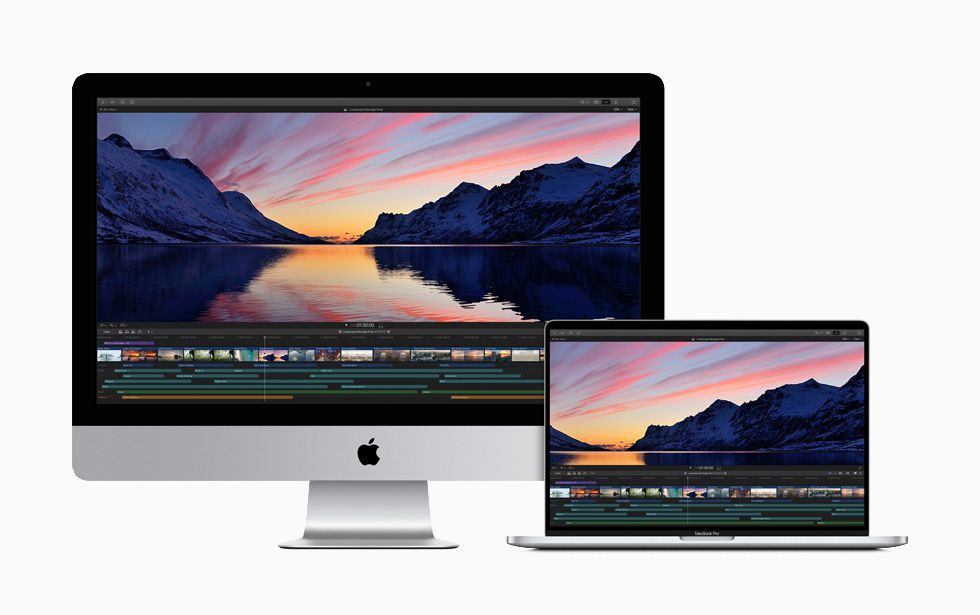 This lets editors and producers work from home without needing to upload and download huge video files over slow home internet connections. In short, FCPX lets TV and movie post-production teams collaborate from home, without compromising the finished product. And that means they can keep making our favorite TV shows even during lockdown.

“With more people working from home it also makes sense to have smaller files to work with remotely to speed up the workflow,” Ste Smith, Head of Post Production at Paragon Pictures, told Lifewire via Twitter DM.

When the COVID-19 pandemic hit, movie and TV production shut down, sometimes mid-shoot. At the same time, movie theaters either closed, or scaled down to run at reduced capacity. Back in June, New Zealand reopened cinemas after declaring itself COVID-free (prematurely, it turns out). Despite being safe, box office takings were down at just 17% of normal levels. People just aren’t going to the movies, and many may never go again.

Shooting a movie or TV show in COVID times requires all kinds of difficult distancing and other safety measures, but at least now editing the footage can be done remotely. With just a Mac, a half-decent internet connection, and the latest FCPX update, editors and producers can collaborate. Instead of having to shuffle huge files back and forth between computers in the same locale, smaller files can be used.

This principle isn’t new. Offline editing, as it is known, was a way to edit video copies of your film masters, then cut the film to match at the end.

“To me it was more about making editing faster/smoother/less demanding,” videographer and editor Cam Bunton told Lifewire via Twitter.

FCPX’s new update uses flexible “proxy” files. These are essentially low-resolution stand-ins for the original video files—as low as 1/8 the size, says Apple. Later, when the final cut is assembled, the original, full-resolution files are swapped in. The model is very flexible, with Final Cut able to mix and match original and proxy clips, and integrate with third-party online tools like the Frame.io reviewing and approval service.

The pandemic had us all scurrying to work from home, and for many it will prove to be the new normal. Our bosses have realized we don’t all goof off when we’re out of their sight, and we’re all enjoying the extra hours we used to waste commuting.

But can TV and movie production really make a permanent shift to remote working?

Earlier this year, movie and TV composer Fil Eisler was faced with creating an orchestral soundtrack for Empire. He’d scored the beginning of the season with a regular orchestra, but it was no longer possible to put all 35 of those musicians into a room together. Instead, he worked with technicians to have the musicians recorded at home, then patch together the parts into a whole score.

“It is a huge challenge for the crew,” Eisler told Variety in an interview, “because it’s really three times the amount of work to prep, orchestrate, [and give] additional instructions on the orchestration.” 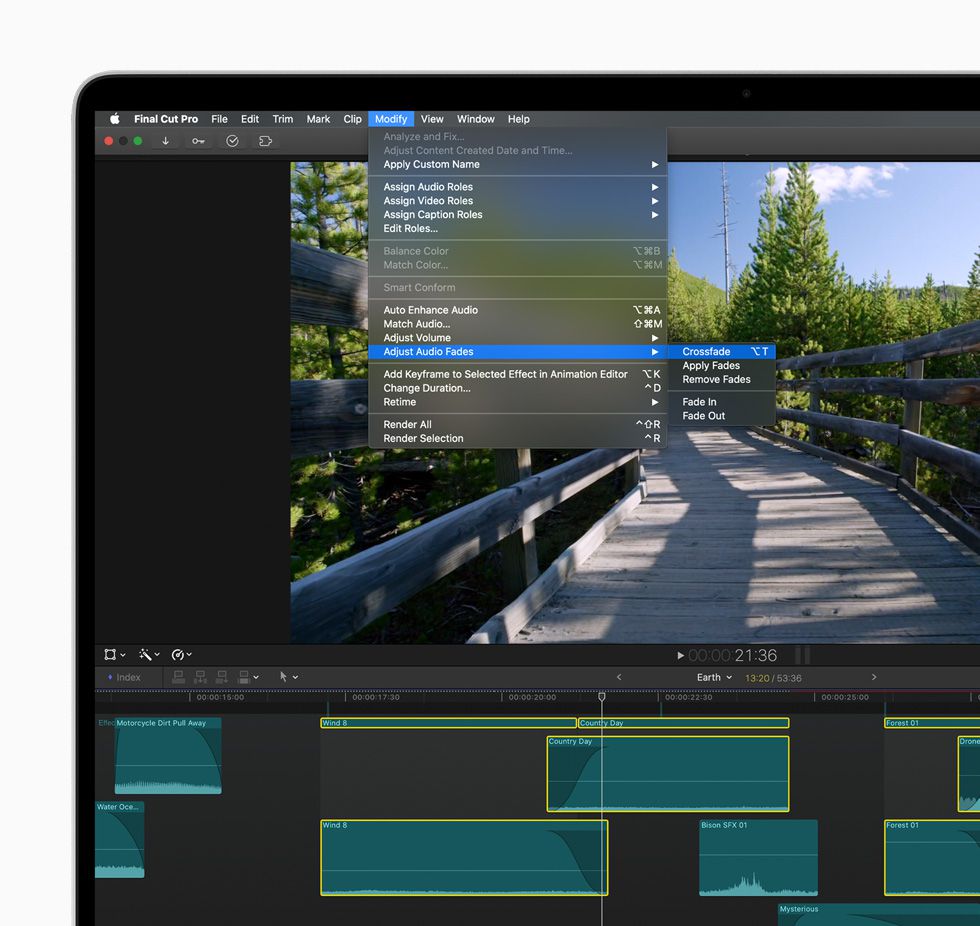 The example above applies to video editing, as well. It’s the kind of logistical problem the new tools in Final Cut Pro X are meant to solve. It gives editors the ability to keep production going, even in the midst of a crisis like the COVID-19 pandemic. (Of course, they’ll still need video to edit, but that’s a whole different article).

Proxies also mean editors can get away with using lower-powered computers. Not everyone has a high-powered editing machine in their home.

“[Proxies are] great when you’re editing on a lower-powered Mac that can’t handle higher res files,” says Smith, “so that you can edit quicker and then revert back to the full-res when exporting.”

Is this the future of movie and TV production? We won’t know until we’ve recovered from the pandemic, but at least we can still get the latest episodes of our favorite shows.