The FCC repealed net neutrality—the idea that the internet should allow access to all content and applications regardless of the source—back in 2017. Most people and even internet providers feel it was a bad idea, stifling an open internet. Now the FCC is grudgingly allowing public comment on the topic due to a court order. 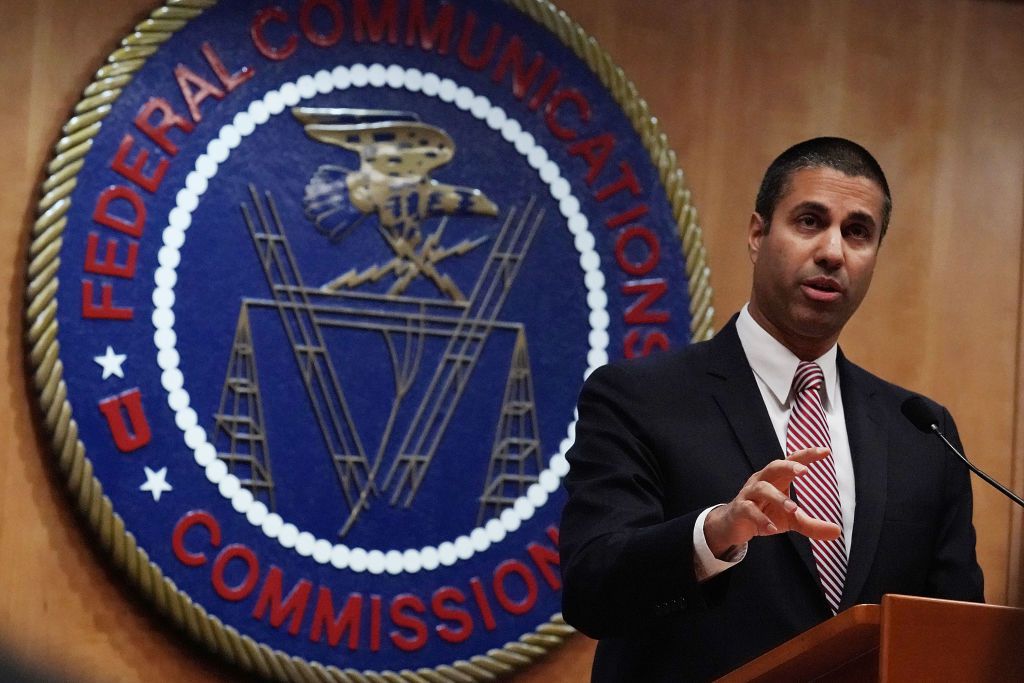 The idea of net neutrality is that all data flowing through it should be equal to all other data; in other words, your ISP shouldn’t be able to throttle, say, Netflix traffic to your smart TV because Netflix hasn’t paid an extra fee to your ISP. In 2017, the FCC repealed that notion in the ironically-named “Restoring Internet Freedom” initiative.

The FCC got it wrong when it repealed net neutrality.

Behind the scenes: The FCC was then unsuccessfully sued by Mozilla, but the suit resulted in a court order to seek public comment on the repeal. According to The Register, the FCC buried the current request for public comment on its announcement site, titled “WCB Seeks Comment on Discrete Issues Arising from Mozilla Decision.”

Yes, but… While the FCC proper may not want to make it easy for the public to sound off on this misguided ruling, some in the organization are on the right side of history. FCC commissioner Jessica Rosenworcel put out a press release with a much more direct title: “Rosenworcel On FCC Seeking Public Comment On Net Neutrality Remand.”

What She Said: In it, Rosenworcel states, “The FCC got it wrong when it repealed net neutrality. The decision put the agency on the wrong side of history, the American public, and the law. And the courts agreed. That’s why they sent back to this agency key pieces regarding how the rollback of net neutrality protections impacted public safety, low income Americans, and broadband infrastructure.”

How To: To file your own comment on this important issue, head to the FCC Comment Website (PDF Instructions here) and reference proceedings 17-108 by the end of March.

So What: Net neutrality ultimately affects more than just whether your Netflix subscription will increase. An open internet allows every person in society access to communication, information, and public discourse. It’s not only your right to comment on the repeal of the open internet; it’s your responsibility.

Become Smarter About the Net

Net Neutrality: What You Need To Know
What Is the FCC?