FCC Makes Plans to Protect Us From One-Ring Scams

Getting one-ring scams to stop will protect your time and money. 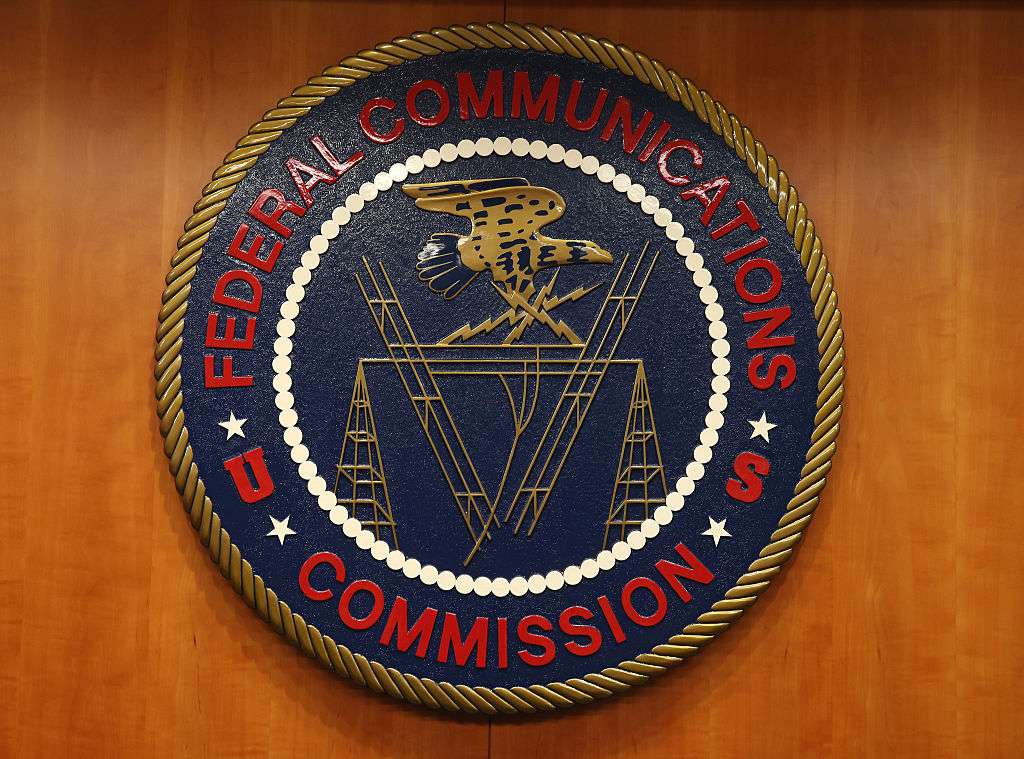 The Federal Communications Commission (FCC) has announced its intent to stop one-ring scams from plaguing U.S. phone customers. The Notice of Proposed Rulemaking allows for a period fo public comment on the steps the FCC wants to take to protect us from scammers.

What is a one-ring scam? Basically, one-ring scammers call consumers with an international number that looks just like a phone number from the U.S. For example, a number beginning with the digits 232 can be from a scammer in Sierra Leone, and not a legit number with a 232 prefix from California. Scams can use spoofing to further hide the actual number from caller ID.

The phone rings once, which can encourage people to call back. They’ll be on the hook for large international phone fees, some of which the scammers get a cut of.

The FCC says: “One-ring scams are annoying and pernicious, waking up many Americans with confusing calls in the middle of the night and tricking them out of their money if they call back,” said FCC Chairman Ajit Pai in a statement.

Behind the scenes: In May 2019, the commission issued guidance on how to deal with the scam, which boils down to “don’t call back,” and “have your phone company block international calls.”

“One-ring scams are annoying and pernicious…”

The proposal: The new proposal for rulemaking implements one section of the recently passed (and cleverly named) Pallone-Thune Telephone Robocall Abuse Criminal Enforcement and Deterrence Act (TRACED Act) that relates to the one-ring scams. The FCC proposes that providers be allowed to block calls likely to be part of a one-ring scam, that law enforcement be involved in combatting the scam, educating consumers on how they can prevent becoming victims, working with other call-blocking services, and working with international providers on their role and obligation to stop these types of calls.

A sternly-worded letter: Recently, the FCC had some success in stopping COVID-19-related scam robocalls, and seeks comment on whether the agency should do something similar (sending letters to international providers promising to block all calls to the US) with one-ring scam calls.

Bottom line: It seems as if the easy answer is to not call unfamiliar numbers back, especially in the middle of the night. Still, the FCC must protect us all, regardless of our knowledge and tech-savviness. Here’s hoping the rulemaking goes through and keeps us all that much safer.