Back Tap is the Extra Button You Never Knew You Needed 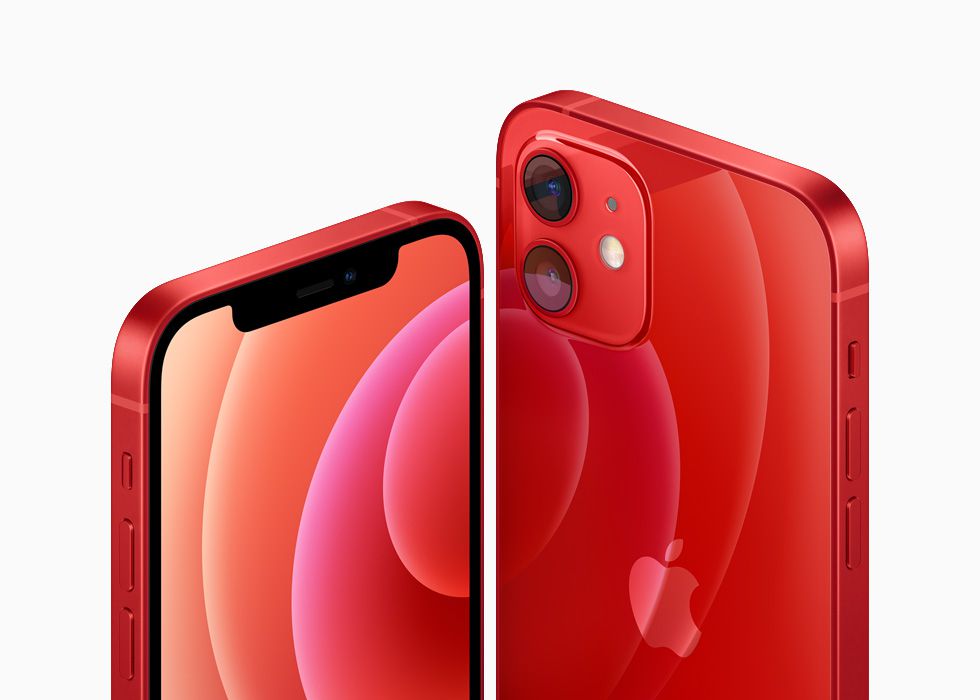 In iOS 14, Apple added a new button to your iPhone. What? Yes, if you double- or triple-tap the back of your iPhone, you can open an app, take a screenshot, invoke Siri, or even run a shortcut.

Back Tap, found in the Accessibility section of your iPhone’s settings, uses the iPhone’s built-in accelerometer sensors to detect a sharp tap on the back of the handset. You can set two Back Tap triggers—a double tap, and a triple-tap—and there are several built-in options, but the real power comes when you assign a tap trigger to a shortcut automation. It’s a fantastic feature, but there’s a downside: It doesn’t alway work.

“Just set it up for Spotlight, but it’s super unreliable to trigger it, in my experience,” iOS app developer Think Tap Work told Lifewire via Twitter. “Am I tapping it wrong?”

How to Use iPhone Back Tap Controls for Shortcuts and More

I have my iPhone set up to launch the Halide camera app whenever I double-tap the back. This works from anywhere: the home screen, inside another app, and even on the lock screen. This makes Halide almost as convenient to use as the built-in camera app.

Tapping doesn’t have to be hard, but it should be positive. It also works best on a naked iPhone. Depending on the case you’re using, the material might absorb some of your tapping energy. Double-tapping is almost always recognized, whereas the triple tap seems a lot more flaky, but not everybody has trouble with it.

“I just added double-tap [to] open up my Telegram conversation with my wife,” software developer John Goering told Lifewire via Twitter. “This is amazing.”

What Can a Back Tap Trigger?

There are plenty of built in options for the back tap. You can show the app switcher, run a Spotlight search, mute the iPhone (very handy if your mute button is broken or gummed up), take a screenshot, or trigger any of the accessibility options (Voiceover, Zoom, the built-in magnifier).

All of these are great choices, but if you scroll down a little further, you’ll find a list of shortcuts. If you’re not familiar with shortcuts, they’re little automations that you can run on your iPhone or iPad. You can even create your own.

“Shortcuts can automate a wide variety of things,” says Apple in its Shortcuts guide. “For example, getting directions to the next event on your Calendar, moving text from one app to another, generating expense reports, and more.”

Those are some pretty boring examples, so here are some better ones. Shortcuts can be as simple or as complicated as you want. You could create a one-step shortcut that connects to the AirPlay speaker in your kitchen, for example, and assign that to a back tap.

Or you could have a shortcut which takes your latest three screenshots, wraps each one in a nice frame that looks like an iPhone, then combines them. That’s how the screenshot in the previous section was generated.

The iPhone’s Accessibility settings were originally designed to make the phone easier to use for people with impaired sight, hearing, motor skills, and so on, but it has since become a home for any kind of deep tweaks to the operation of the iPhone and iPad. This is where limited mouse support first appeared on the iPad, for example.

If you ever find yourself with a few minutes to spare, and are tired of doom-scrolling through Twitter, you should check it out. You might find something in there that changes the way you use your iPhone.