Apple’s Buy Once, Use Anywhere Plans Begin to Take Shape

What: Apple has made it possible for developers to create Universal apps—buy once, use on any Apple device.

How: The new beta of Apple’s development platform, Xcode, added this feature.

Why Do You Care: Once developers start doing this, you won’t have to buy a separate app for your iPhone, iPad, and Mac. 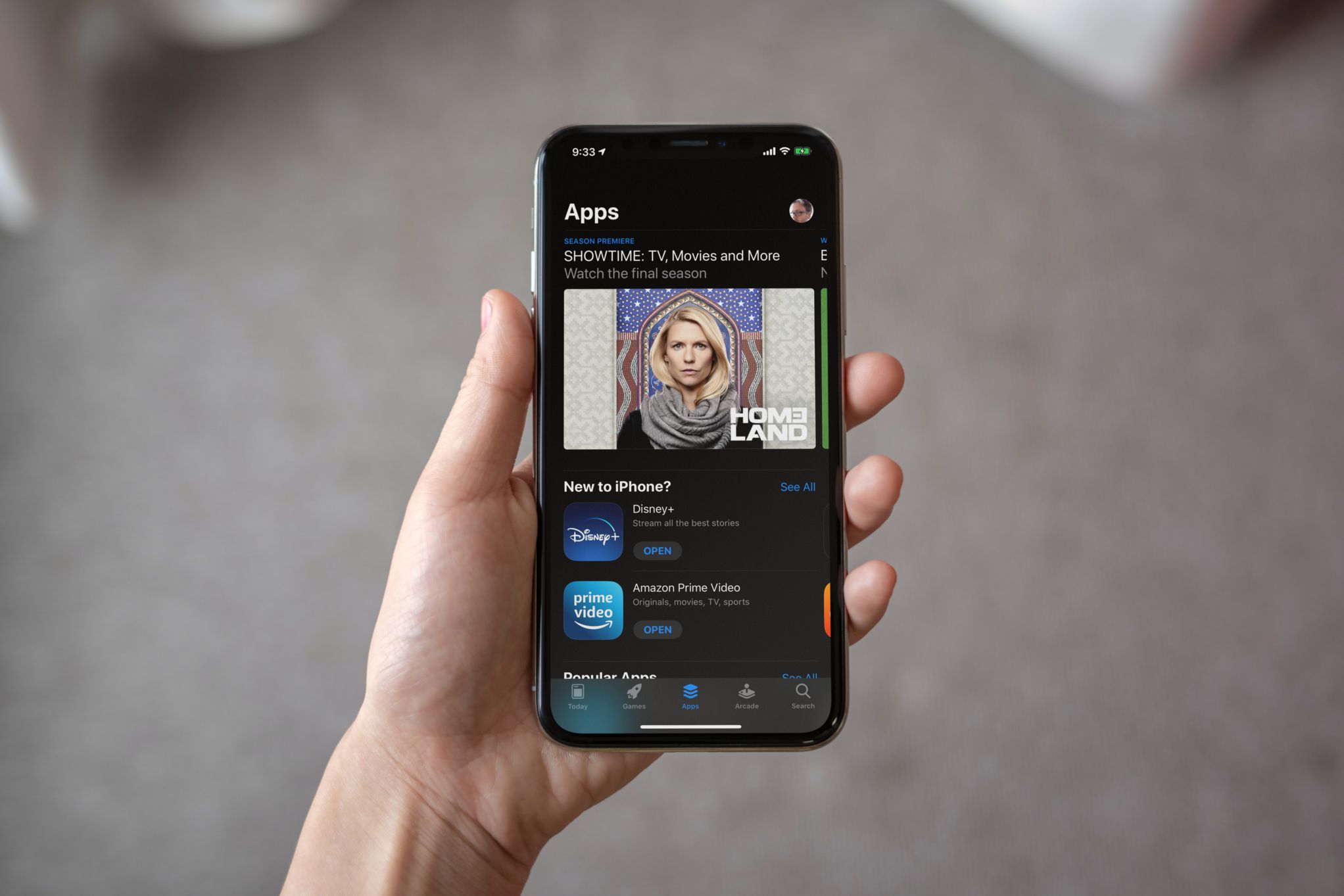 Typically, if you want to run the same app on your iPhone and Mac, you need to buy separate versions for each device. Now, however, Apple is helping app developers create one app for all devices. Instead of buying a copy of, say, Photoshop for iPad and one for your Mac, you’ll be able to purchase the app once, then install it on whatever iOS, macOS, iPadOS, or tvOS device you have.

In the announcement, Apple says, “Starting in March 2020, you’ll be able to distribute iOS, iPadOS, macOS, and tvOS versions of your app as a universal purchase, allowing customers to enjoy your app and in‑app purchases across platforms by purchasing only once. You can choose to create a new app for these platforms using a single app record in App Store Connect or add platforms to your existing app record. Get started by building and testing your apps using a single bundle ID with Xcode 11.4 beta.”

Xcode is what Apple developers use to create apps for Mac, iPhone, iPad, Apple Watch (not mentioned in Apple’s announcement), and Apple TV.

If You Have an App Idea, Get Started Developing for the iPhone and iPad

In addition to developing what Apple is calling Universal apps (a term that used to just denote apps you could use on your iPhone and iPad), the new Xcode will bring feature parity to categories across the Mac and iOS App Stores, with Developer Tools and Graphics & Design coming to the iOS side of things, and Books, Food & Drink, Magazines & Newspapers, Navigation, and Shopping showing up on the Mac App Store.

This change is intended to help make apps more discoverable, as users won’t have to navigate different organizational schemes across their devices.

This entire process began with Project Catalyst, a streamlining of Apple’s coding systems to let iOS developers bring their apps to the Mac. Now it seems as if Apple has taken another step towards bringing all apps to all its devices, a consumer-friendly move that will likely save us all some money in the long run.