Whether it happens or not, even considering delaying the next iteration of its flagship iPhone handset truly shows the current pandemic’s impact on our society. 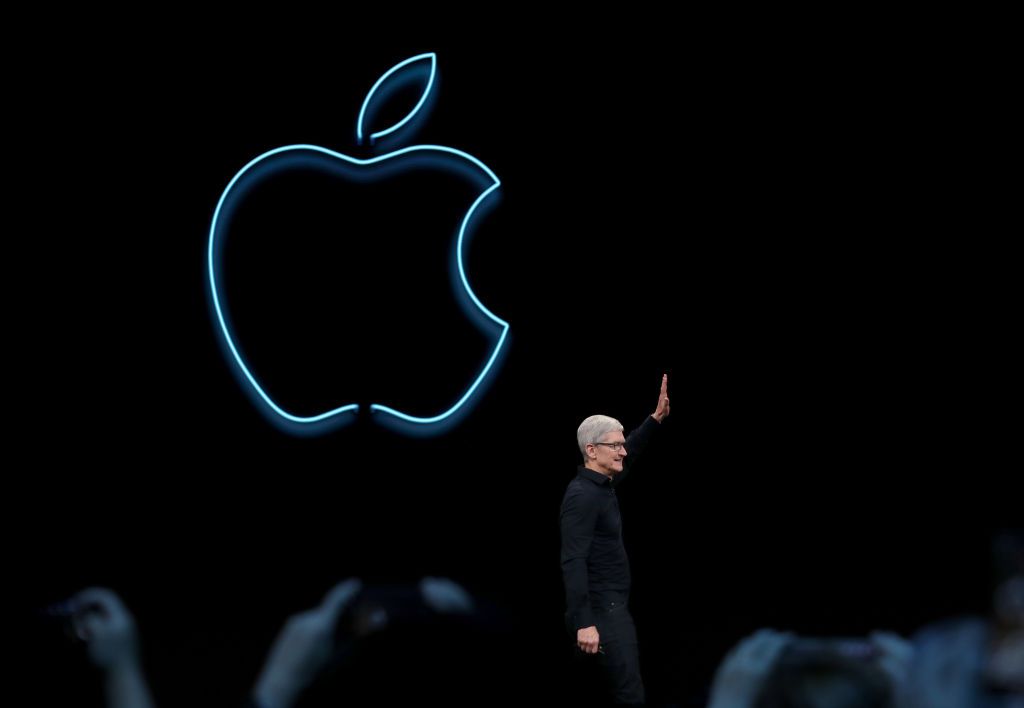 Apple may be considering delaying its planned iPhone 12 handset by moths, says a new report at Japanese news site, Nikkei.

The big picture: Apple is behind rivals Samsung and Huawei in offering a 5G device. A source familiar with the matter told Nikkei that the California-based tech company worried that the current world pandemic would lower consumer interest in a new phone, leading to a “tame reception of [Apple’s] first 5G iPhone.”

Behind the scenes: There may also be a supply-side issue, too. Working together in person to engineer the 5G iPhone has slowed due to the coronavirus. Apple was slated to work with suppliers and develop a more complete prototype, sources told Nikkei, but the collaboration has been postponed.

Rumors hurt: Not surprisingly, Apple stock dropped in value not long after the article in Nikkei published. The company has launched a new iPhone in September of every year since 2011, so investors have interpreted even this rumor as a lack of confidence in Apple’s ability to make even more money than it already does.

The bottom line: Just because Apple is thinking about a delay doesn’t mean it will actually come to pass. Every company is likely looking at plans and contingencies in case their business model needs to change due to the recent COVID-19 pandemic. Even if the iPhone 12 does launch later than the traditional September date, it will still be the first 5G iPhone from Apple, with likely many new features to prompt consumers to upgrade. A few months won’t change any of that.

Basic Features of the Apple iPhone Explained
Which iPhone is Best For You?