The tech giants are keeping your data private from government, developers, and themselves while they create a system to help manage the COVID-19 crisis. 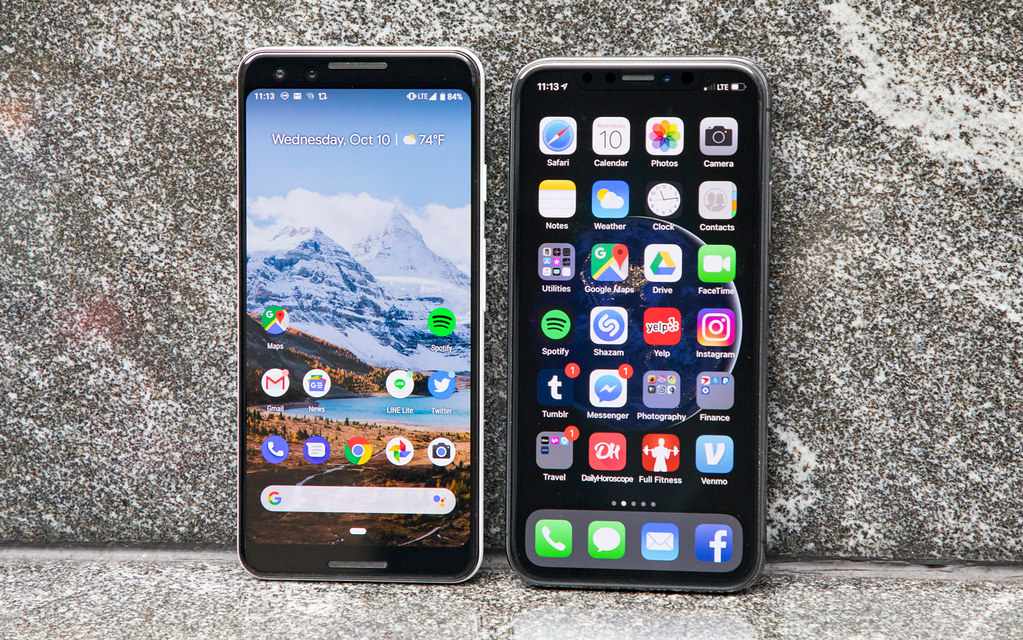 Google and Apple said they will ban any apps using location tracking services along with their jointly-created contact tracing system.

How this works: Reuters says the two companies account for 99 percent of smartphones, which means the decision will affect pretty much all of us. The contact tracing system uses Bluetooth signals to let you know if you’ve been in contact with another user who’s reported as having COVID-19 symptoms. It’s all done anonymously, of course; you don’t want anyone coming after you if you’re infected and walked near them.

An issue: Some developers told Reuters last month that location data (which can be anonymized) was crucial to tracking the disease and any human movement associated with it. It would help experts track not only who was infected, but also identify any hotspots of the outbreak.

The bottom line: Apple and Google have the final say here, as they roll out the API for public health agencies to use in their own apps. Developers can still create some workarounds, perhaps, but the tech companies seem to want to make utterly sure that our private health data is kept secure.