Antitrust Report on Big Tech May Not Do Much, Experts Say 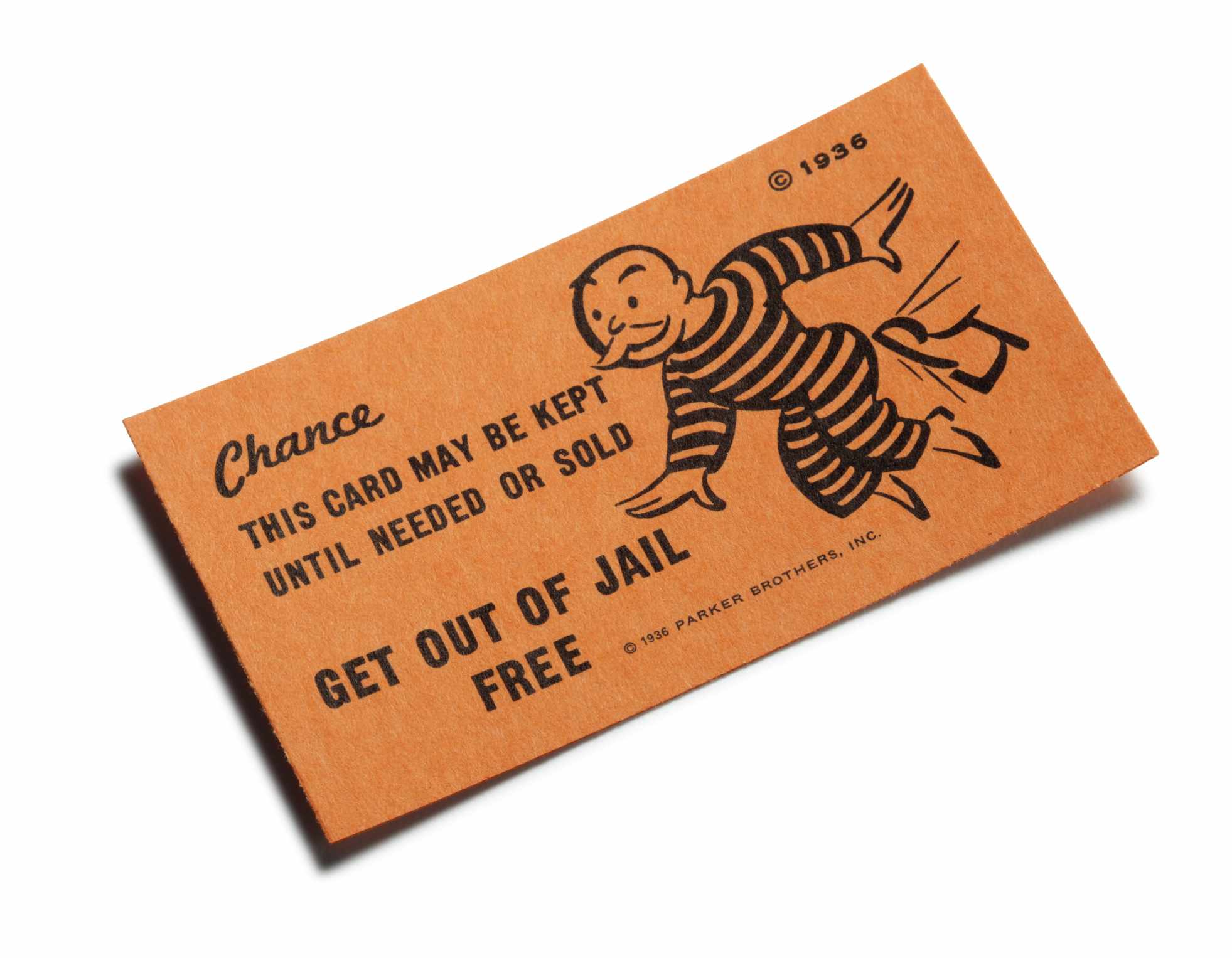 A new report by House Democrats that recommends changes to antitrust laws is unlikely to rein in tech giants, experts say.

The 450-page report found that Apple, Amazon, Facebook, and Google are monopolies that need to be constrained. An array of measures were recommended to control the companies, including separating business lines. If the proposals can overcome political hurdles and are adopted, they could be instrumental in regulating large tech companies.

“This report and the antitrust reform we hope to follow will help even the playing field.”

“The report shows that in the House’s mind these companies have monopoly power and are using it to their advantage,” Jeffrey S. Jacobovitz, an antitrust lawyer and partner in the law firm Arnall Golden Gregory LLP, said in a phone interview. “I don’t think they’re going to on their own make changes based on the House report. But it may make them more sensitive to the allegations that were raised.”

Big tech companies are snapping up competitors, giving preference to their own services, and controlling smaller businesses that use their services, the report says.

“To put it simply, companies that once were scrappy, underdog startups that challenged the status quo have become the kinds of monopolies we last saw in the era of oil barons and railroad tycoons,” the report concludes. “By controlling access to markets, these giants can pick winners and losers throughout our economy.”

Congress should pass rules mandating that large companies offer equal terms to companies selling products and services on their platforms, the report recommends. Some dominant platforms should also be prevented from competing in “adjacent lines of business” where they have an advantage. 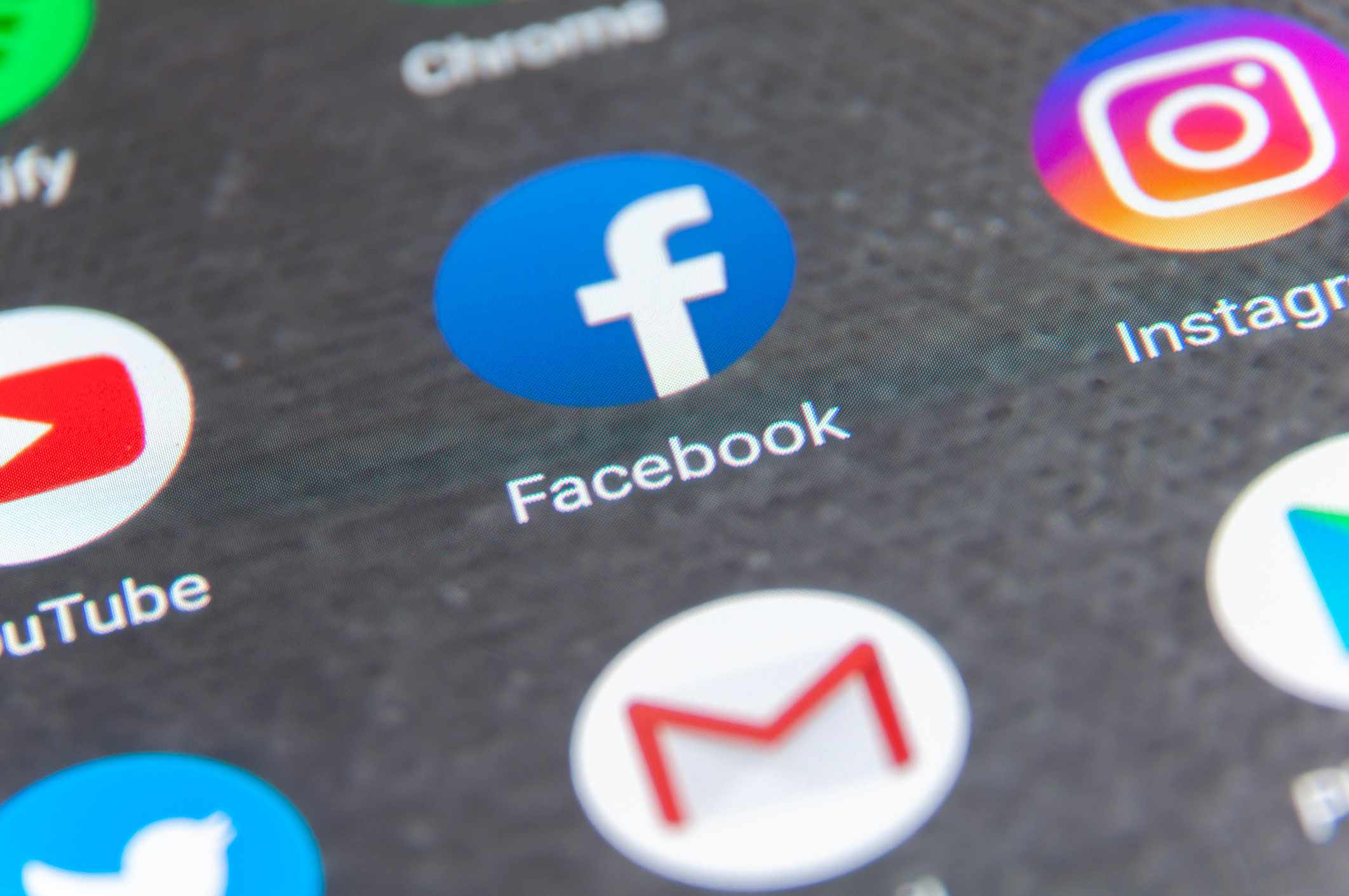 However, it’s unclear what difference the report will make.

“Unfortunately, the report issued today will do little to change either the implementation of new antitrust laws or the enforcement of existing antitrust laws to be utilized against big tech,” David Reischer, a lawyer and CEO of LegalAdvice.com, said in an email interview.

The antitrust laws already on the books are enough to prosecute companies, Reischer said.

“The existing antitrust laws already on the books merely require enforcement,” he added. “The Antitrust division at the US Department of Justice could prosecute big tech monopolies via the Sherman Antitrust Act, The Clayton Act, and The Federal Trade Commission Act, which were all passed in the early 20th century to curtail monopolies that stifled competition.”

The reason tech companies haven’t been prosecuted for antitrust “is more a reflection of the lack of political desirability” rather than inadequate laws, he said.

Some smaller tech companies are cheering the House report.

“We’ve been in a David and Goliath situation with companies like Google and Facebook for years and consumers have been the party losing out the most. [The] stranglehold these players have on the internet have prevented privacy-first alternatives from becoming available,” Jeremy Tillman, president of Ghostery, said in an email interview.

“This report and the antitrust reform we hope to follow will help even the playing field,” continued Tillman, “but the upcoming lawsuit against Google needs to take harsher action, more directly and immediately restricting the power of Google so consumers can begin to make their own decisions on how they use the internet.”

“By controlling access to markets, these giants can pick winners and losers throughout our economy.”

The report may spur the US Department of Justice or the FCC to take some kind of enforcement action, Jacobvitz said. Big tech firms named in the report “probably want to get ready for some hearings,” he added.

But other observers aren’t holding their breath for changes in the status quo. “I think short term, it will be too costly to split up big tech,” Rachel Vrabec, founder of privacy firm Kanary, said in an email interview.

The report was apparently delayed after Republicans complained that it didn’t address their allegations that tech companies discriminate against conservatives. With such a volatile political mix, the fortunes of the antitrust movement may be tied to next month’s election.