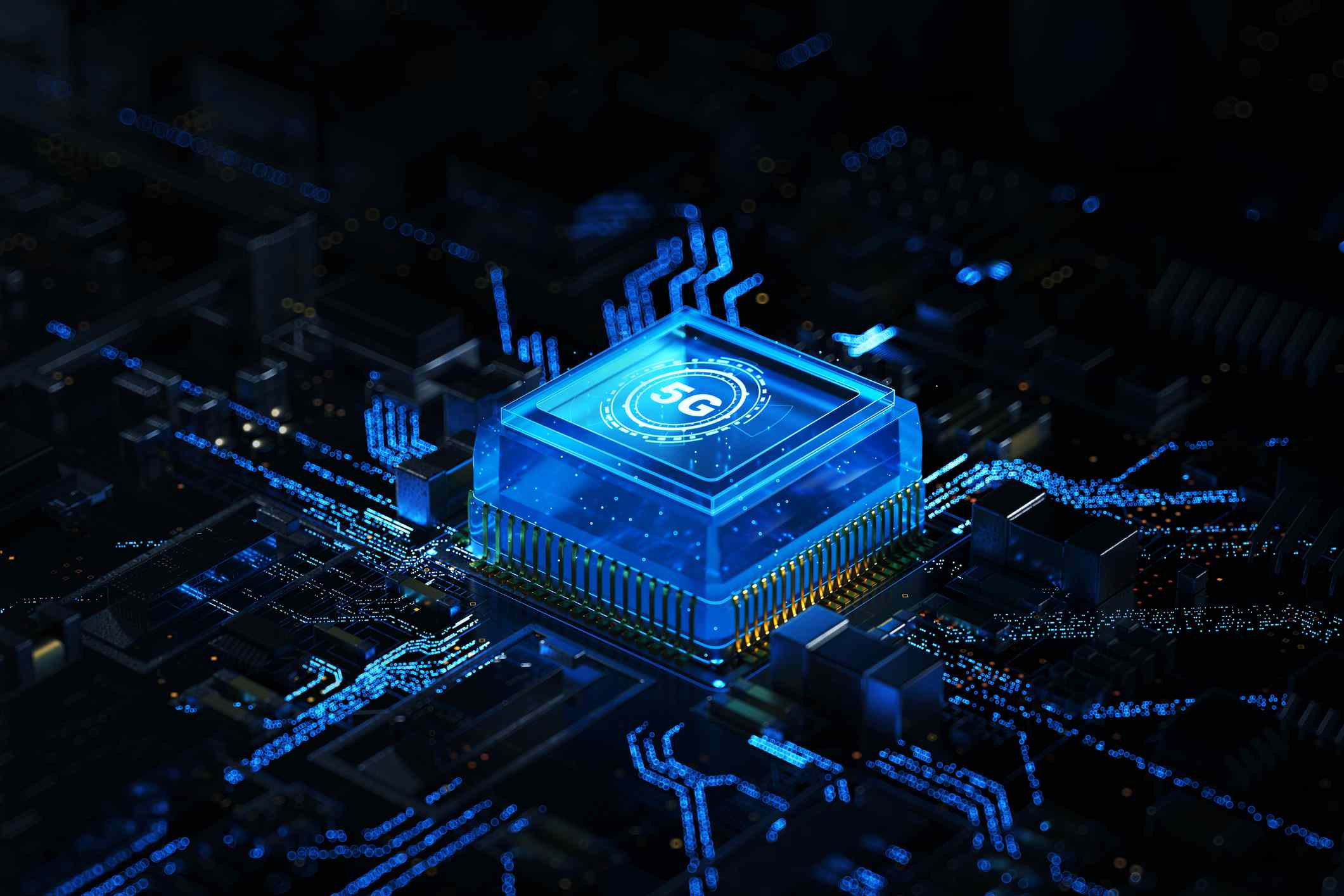 The recent acquisition of additional mid-range spectrum could help Verizon compete with AT&T and T-Mobile in the race for 5G cellular supremacy. But 5G, say some experts, may not be as revolutionary as providers want you to think.

Verizon was the big spender on Sept. 2 when the Federal Communications Commission (FCC) released the results of its 3.5 GHz auction, revealing the company paid $1.9B for 557 licenses. The mid-range spectrum purchase is critical in the company’s expansion of 5G service, outside of a handful of major cities currently served by the faster, but short-ranged mmWave technology. Mid-range spectrum for 5G uses microwaves of 2.5-3.7 GHZ and offers a good mixture of coverage and capacity benefits, essential for a successful 5G rollout.

“The question facing the industry is what comes first, the infrastructure or the devices?”

“I think the Verizon purchase is significant because it goes back to the fundamental problem of there not being enough spectrum to service communications for all users,” industry expert David Hall, who works for NI, formerly known as National Instruments, told Lifewire in a phone interview.

Despite the major investment, Hall doesn’t think wireless customers will see a great difference when 5G is deployed in their markets.

Hall addressed one of the big myths about 5G: That it will dramatically alter the everyday performance of their devices.

“There is a myth that most users, on a day-to-day basis, will see significant improvements in their user experience,” said Hall. “When you think about downloading a high-def video or streaming that in realtime…you could do that today.”

Hall added that much of the marketing buzz about gigabits per second throughput and some of the bandwidth specifications are not necessary for the majority of users.

“I think the carriers have delivered on everything the typical user needs,” he said. “I don’t think if Verizon or AT&T magically deployed double the base stations tomorrow it would drastically improve the user experience today.”

Hall sees the deployment of 5G networks being more about network capacity and bandwidth than user experience. He then said all carriers are getting to the point of not having enough spectrum to carry all the traffic, and the FCC auction came sooner than expected.

“We knew it was coming, but we thought it would take more time,” he said. 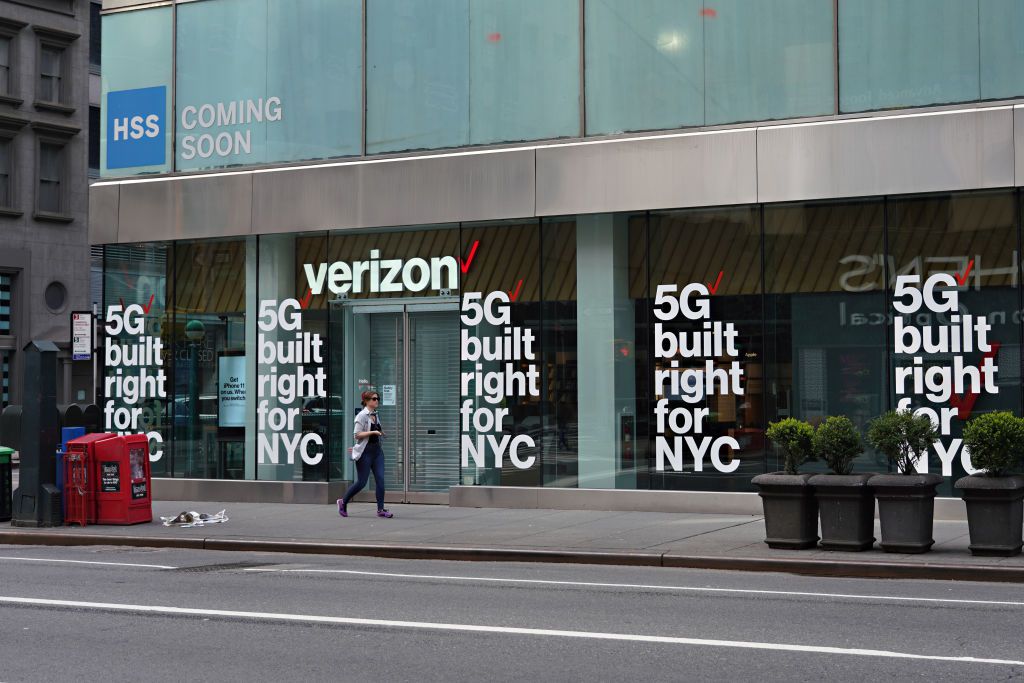 Verizon’s Rich Young said in a statement that the increased mid-band spectrum was “more important than ever as the U.S. strives to maintain its global competitiveness and leadership position in the deployment of 5G networks.”

He said new investments in the mid-band range will help close the digital divide and open the door to new innovations for millions of American consumers and businesses. Many parts of the country are underserved when it comes to faster Internet, but 5G has the potential to close that gap. By expanding the reach of high-speed internet into underserved communities, more people will have access to information, education, and entertainment.

Apps infused with cognitive services using AI and IoT apps used in smart homes will herald the next wave of the technology evolution. Everything from telemedicine to autonomous vehicle navigation is expected to be enhanced by 5G networks.

Hall believes the wireless industry has oversold the benefits of 5G, but believes the investment in infrastructure will pay off in time.

“The global need for 5G is time-dependent. The question facing the industry is what comes first, the infrastructure or the devices? We see carriers pushing 5G devices into the market so they will have the ability to deploy the infrastructure when they need it,” he said.

As for the other myths about 5G? Hall said there is definitely no evidence that 5G causes coronavirus, even though some cell towers were burned and broadband engineers were threatened over the rumor.

Here are some other myth busters:

There is no doubt that 5G networks and their successors will advance a variety of industries and technologies as we harness the power of 5G innovation. That day is coming—but it is not here yet.