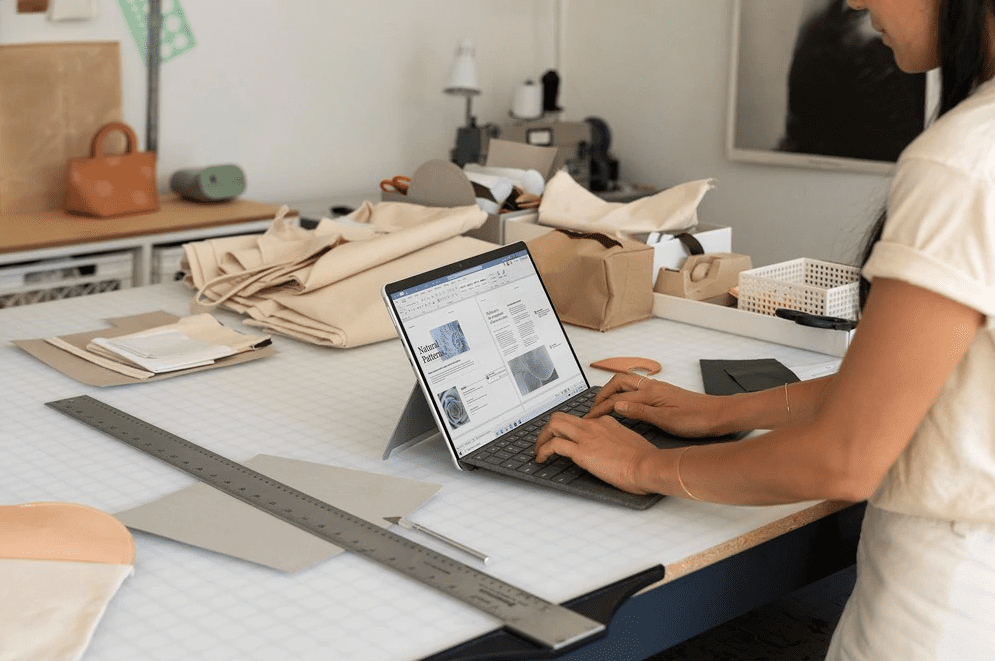 Smart hackers have managed to get , and this hacked together solution smokes Microsoft’s own Surface Pro. Yes, Windows runs faster on a MacBook Air than on Microsoft’s own computer. It’s an embarrassment.

Alexander Graf, an engineer at Amazon, took a beta of the ARM versions of Windows 10, and got it running on the new Macs using virtualization. Because the M1 Macs also run on ARM-based chips, Windows can run at its full “native” speed, with tweaks for compatibility. The result, according to Graf, is “almost flawless.” Does this mean we can look forward to an official version of Windows on the Mac?

“It seems to me that it’s only a matter of time before Windows on ARM is officially running on M1 Macs,” writes . “The ball is in their court. There seem to be few technical roadblocks. It makes too much sense.”

ARM is the used for many mobile devices, like the iPhone, Android phones, and now the Mac. ARM is fundamentally different from the x86 chips from Intel and AMD that power PCs and older Macs.

Graf took a version of Windows built for ARM, then to run it on a Mac. Virtualization is basically an app that creates a “virtual machine,” a virtual PC, for example. The clever part is that this virtual PC is actually talking to the real computer hardware behind the scenes, so it can run at almost full speed.

A video from YouTube hacker shows the Windows installation, testing, and—most importantly—games running on an Apple Silicon Mac. As you can see, Windows runs up to twice as fast on the Mac as on Microsoft’s own Surface Pro X.

Windows on a Mac?

You’ve been able to run Windows on a Mac for years, because they’ve shared the same Intel X86 architecture. You could even install Windows on the Mac, and boot from it, never using it as a Mac at all. The problem with doing this for M1 ARM Macs is getting a copy of Windows for ARM.

Microsoft already makes Windows for ARM, and it uses it on its . It also licenses the ARM version of Windows to manufacturers. But right now, there’s no way for you or I to buy a copy. Graf got around this by downloading a beta, or “Insider Preview,” of ARM Windows.

But the real question is whether or not Microsoft will optimize Windows for the M1 system-on-a-chip, and make it available to private buyers.

“That’s really up to Microsoft,” Craig Federighi, Apple’s senior vice president of software engineering, . “We have the core technologies for them to do that, to run their ARM version of Windows… But that’s a decision Microsoft has to make, to bring to license that technology for users to run on these Macs.”

In the end, Windows is a software business, not a hardware business for Microsoft. It may upset its hardware partners by making Windows available for Macs, which are right now. But, otherwise, it makes sense for Windows to work in as many places as possible. I’d bank on it happening before long.