Why You Shouldn’t Buy a New iPhone Now 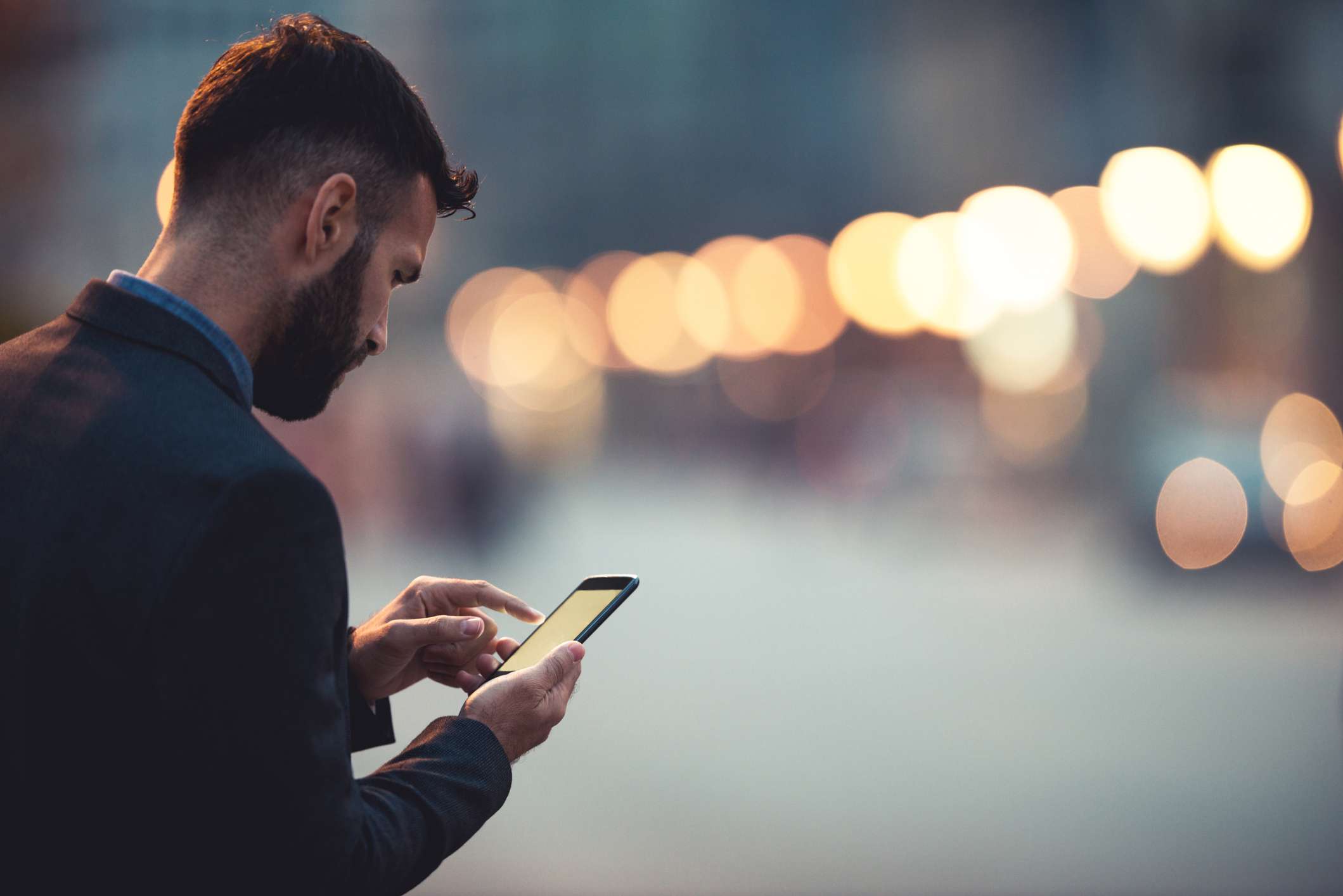 With the rumored imminent release of the iPhone 12, experts recommend holding off on the purchase of a new iPhone.

Apple is holding an event on October 13, during which reports say the latest iPhone models will be unveiled. The range of iPhones is expected to include 5.4-inch, 6.1-inch, and 6.7-inch screen sizes and will sport faster processors, 5G, and OLED displays. The new models may even be cheaper than the current generation with prices possibly ranging from $699 to $1099.

“As soon as the iPhone 12 is launched by Apple the price of older iPhones will tumble,” Sarah McConomy, COO of phone trade-in site SellCell, said in an email interview. “This is pretty much the law of smartphone depreciation.

“I feel the launch of the iPhone 12 is actually worth the wait and an upgrade. For the first time in a few years, Apple seems to have [made some really] big changes and will be bringing developments to customers not available in previous launches.”

Support for 5G will be the killer feature for many users. It will let the new devices connect to 5G networks that are much faster than 4G LTE networks.

“While 5G support in the US hasn’t reached the same levels of other countries, it will,” Sean Campbell, CEO and founder of technology research firm Cascade Insights, said in an email interview. “Anyone with an iPhone 11 or older will soon feel like they are living on dial-up. And who wants that?”

“I feel the launch of the iPhone 12 is actually worth the wait and an upgrade.”

Just as the sun rises in the morning, the new iPhones are expected to be faster than previous generations. Rumor has it the iPhone 12 models will have an Apple-designed A14 chip that could bring both speed and efficiency advancements. Eeking every last bit of battery life out of the new phones will be important as 5G uses more power than older networks.

What exactly the displays will look like is another big question. The new models will all reportedly feature OLED Super Retina XDR display technology that provides better image quality and lower power consumption, regardless of price. Some rumors indicate models could support the 120Hz refresh rate that allows smoother video watching.

Not everyone, however, is susceptible to the lure of the latest tech specs.

“The influx in pricing, and the fact that most upgrades are not as groundbreaking as they used to be, make me hold off on purchasing new iPhones until they’ve been on the market for at least a few months,” Andy Michael, founder of VPN Testing, said in an email interview.

“I would recommend purchasing the latest iPhone with the best deal available,” he continued. “Chances are it will have all of the features you need to do what you need and should cost you quite a bit less.” 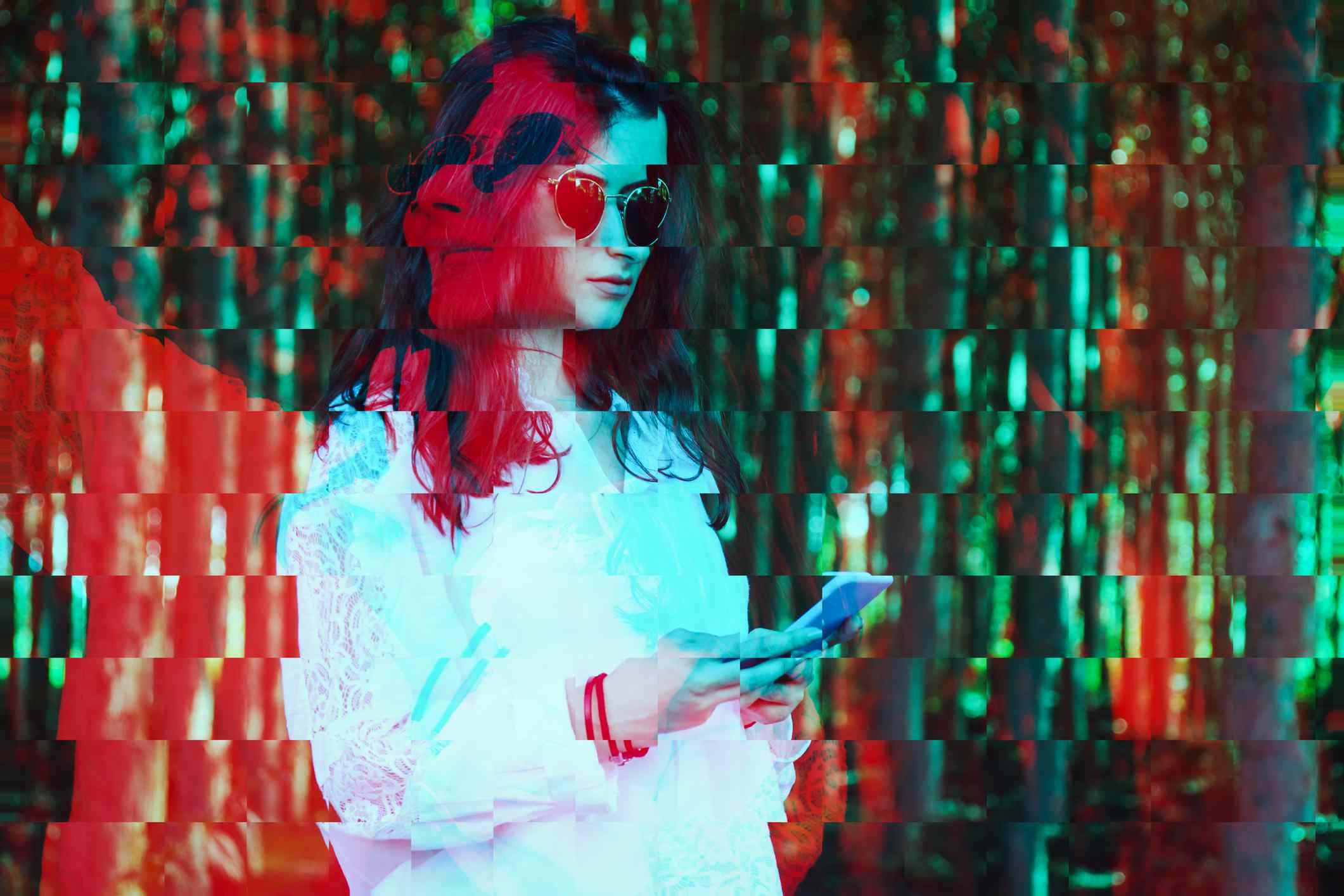 Tavis Lochhead, manager of the review aggregator site RecoRank, is also on the fence about buying a new phone.

“I personally like to wait a few years before upgrading my phone,” said Lockhead in an email interview. “If I bought an 11 earlier this year, I would personally hold off as the 11s are awesome but would also be quite envious of those with the 12.”

Size does matter for some users, and the rumor mill is buzzing with news that the new iPhones could include a smaller model.

“After using the iPhone XS Max for quite a while, I realized that big phones are not my cup of tea,” Atta Ur Rehman, a digital content marketer, said in an email interview. “If the rumors are true and they come up with a mini version of the iPhone 12 with the same edge to edge screen in a compact body, I will upgrade without thinking twice.”

If the rumors prove to be correct, it would seem like Apple is trying to cover all their bases with the new iPhones. Sometimes the best phone is the one you already have. For those who want more, though, keep an eye out for Apple’s big reveal.