Why You Should Get a Used Laptop During a Shortage 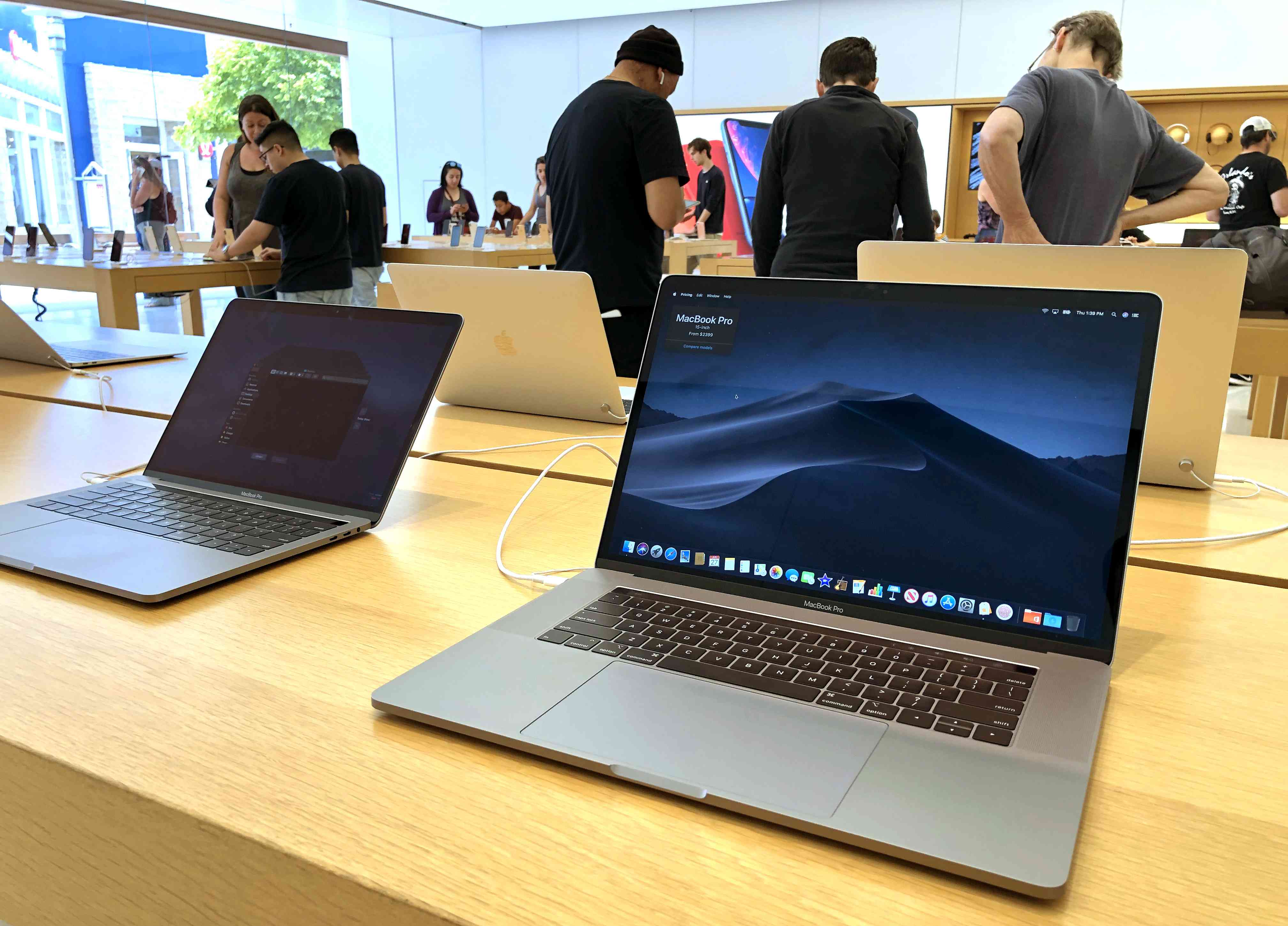 Laptops have this summer. At the cheap end of the market, supplies are still tight—Dell’s affordable Inspirons aren’t available until October, for example. An old computer, however, can be every bit as good as a new one (especially for students).

MacBooks were at the height of the pandemic, and cheaper Chromebooks favored by schools were also in short supply. While MacBook Airs are now available with normal delivery times, Amazon’s stock of Chromebooks are still hard to get. For school boards that need to bulk buy, the . But for individuals, the easier answer is a used computer, which can be as good as a brand new one. Many people also prefer to keep their old gear ticking along.

“Recent data shows more Britons want to repair their smartphones instead of replacing them (47%), as opposed to getting a new one (45%),” The Restart Project on Twitter. “For laptops, a strong majority (58%) prefers to repair rather than replace.”

Used Is Just as Good as New

Your kids might not want a hand-me-down computer, but if you have a recent-vintage notebook to spare, then they should take that, because you know its history. Year-on-year, computers don’t really change that much. Even a five-year-old laptop is capable of anything but the most demanding of video-editing tasks or playing 3D games.

In fact, in a modern laptop, there’s not much to go wrong. The screen hinge, the keyboard and trackpad, and the internal fans are pretty much the only moving parts.

This machine doesn’t have to last forever. It only has to run until there’s a supply of new machines to replace it.

Which Brands Should You Buy Used?

If you, a family member, or a friend can’t donate a notebook, then you can buy second hand. Some brands are better than others. MacBooks, for example, might be expensive to buy new, but they last forever. I have a MacBook from 2008 that I still use after replacing the old, slow hard drive with a fast, quiet SSD, back when MacBook drive replacement was as easy as opening up a panel and pulling the old one out.

“Used Apple Macs are definitely a good option,” UK repair service told Lifewire via Twitter. “Apple’s own refurb store is a good starting point, but older models are still usable and can be had at much lower cost.”

On the PC side, you might want to choose a machine that’s easily repairable. Take a look at iFixit’s . The most repairable is the HP EliteBook, with some Dell and Asus models close behind.

Macs are way down the list because the more modern ones are hard to open up, and all the parts you might want to swap out are soldered in place. On the other hand, Macs tend to be very reliable. If it’s already lasted a few years, it’s likely to keep on truckin’.

To make an older laptop more palatable, you can consider upgrading some of its parts. Maybe it’s a bit short on storage space. Or maybe you skimped on RAM and your kid insists she needs more for her music-editing apps. It’s possible to upgrade just those parts and keep using the same machine. 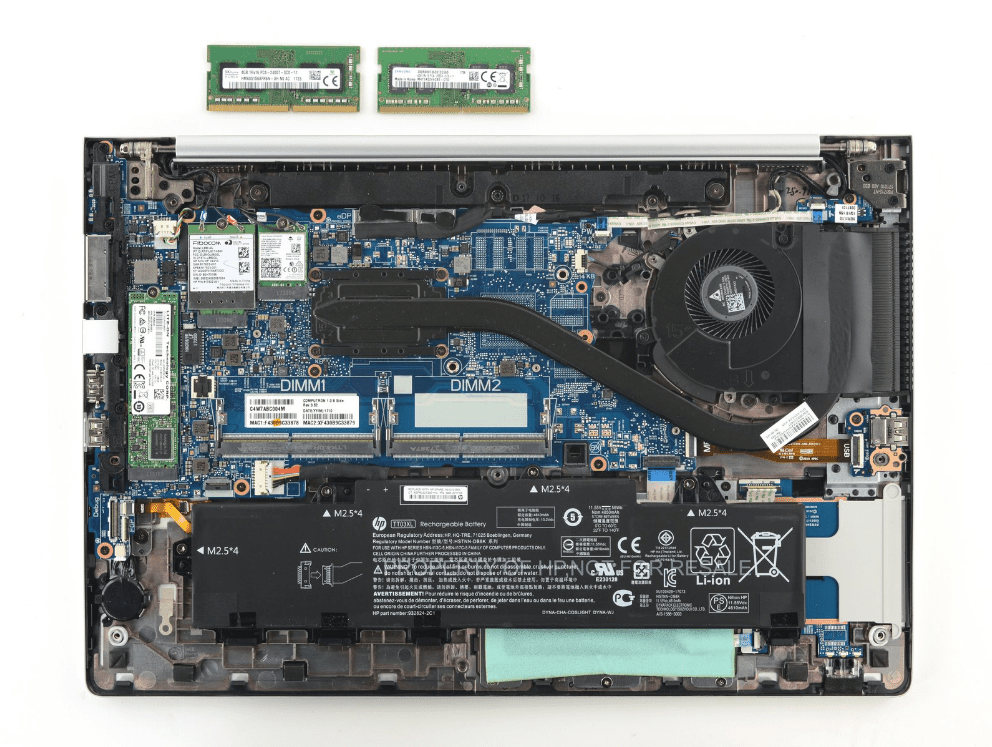 With a Mac, this is all but impossible due to the aforementioned lock-in. You have to go back to the 2012 model to get swappable options. HP’s EliteBooks are user-upgradeable, as is Dell’s Inspiron Duo and 2017 Latitude. Again, you should check .

How to Avoid Buying a Lemon

Buying a used laptop on Craigslist is a recipe for disaster, unless you really know what you’re doing. Be sure to take a knowledgeable friend with you. Your best bet is to buy from a vendor of used machines, one which gives a warranty on used items. Even a short, three-month warranty is enough to know whether the machine is good or bad.

“Ideally, buy from someone who offers warranty, as eBay, etc. is a minefield,” says the MacFixer.

And when buying second-hand, there’s one important piece of Mac advice you need to follow. MacBooks sold between 2015 and 2020 have keyboards that are prone to breaking, so you should test the keys before buying.

Whatever you buy, make sure you wipe it clean, removing all traces of the previous installation, then install Windows or macOS anew. This is the only way to be sure the machine isn’t pre-loaded with malware. This is a bit of a pain, but the alternative is much worse.

Now, you’ve not only saved a bundle on Junior’s new college costs, you also taught them about the value of reuse and waste. That’s a pretty good result.