Why the iPhone Mini Is Just the Right Size

Apple’s new iPhone 12 mini is likely to find eager buyers among users who have been seeking alternatives to the mushrooming size of mobile phones that dominate the market, experts say.

The mini announced last week features a 5.4-inch display and a 5G connection starting at $699. The petite phone arrives as mobile phones have ballooned from the candy bar-like Nokia of yesteryear to the latest iPhone 12 with its 6.1-inch screen or the Galaxy Note 20 Ultra, with its massive 6.9-inch display. But smaller can be better, some observers say.

“Phones have gotten bigger over time, which supports video-heavy applications, like gaming, social media, and Zoom,” Lydia Chilton, a professor who studies human-computer interaction at Columbia University, said in an email interview.

“But there are lots of advantages to returning to a smaller device as well. Being able to hold and operate a phone with one hand is a huge advantage, particularly for people who are multitasking, like parents holding a child in one arm and mobile browsing with the other or someone cooking with one hand and looking at a recipe on their phone with the other.”

Apple touts the mini as the ‘smallest and lightest 5G phone in the world.’ Even though it has a 5.4-inch screen, the mini is squeezed into a design that’s smaller than this year’s iPhone SE which has a 4.7 inch screen. It’s 5.1 inches tall and and 2.5 inches wide. Although it has similar specs to its big brother, the 12, Touch ID has been replaced with Face ID.

What’s most impressive though is all the things Apple managed to keep in the mini. Both phones include a 12-megapixel f/1.6 main camera and a 12MP ultrawide. The low-light performance has also been boosted on the iPhone 12 mini, and the front-facing camera has Night Mode. Also, both the mini and its larger sibling have display glass coated with a “Ceramic Shield” for increased durability.

For many users, the fact that Apple managed to keep the mini’s components up to par with its top of the line models will be key, observers say. “The iPhone 12 mini offers all the benefits of a smaller form factor with many of the same features as the larger iPhone 12,” Weston Happ, tech manager of Merchant Maverick, said in an email interview.

Gadget enthusiast Robert Johnson, founder of Sawinery, says he’s planning to buy a mini. “I like the idea of it having features of the previous iPhones compact into a tiny piece,” he added in an email interview. “My daily life consists of outdoor activities and having a not-so-bulky phone inside my pocket which is highly functional and quite formidable, as Apple claims, would be incredibly convenient.” 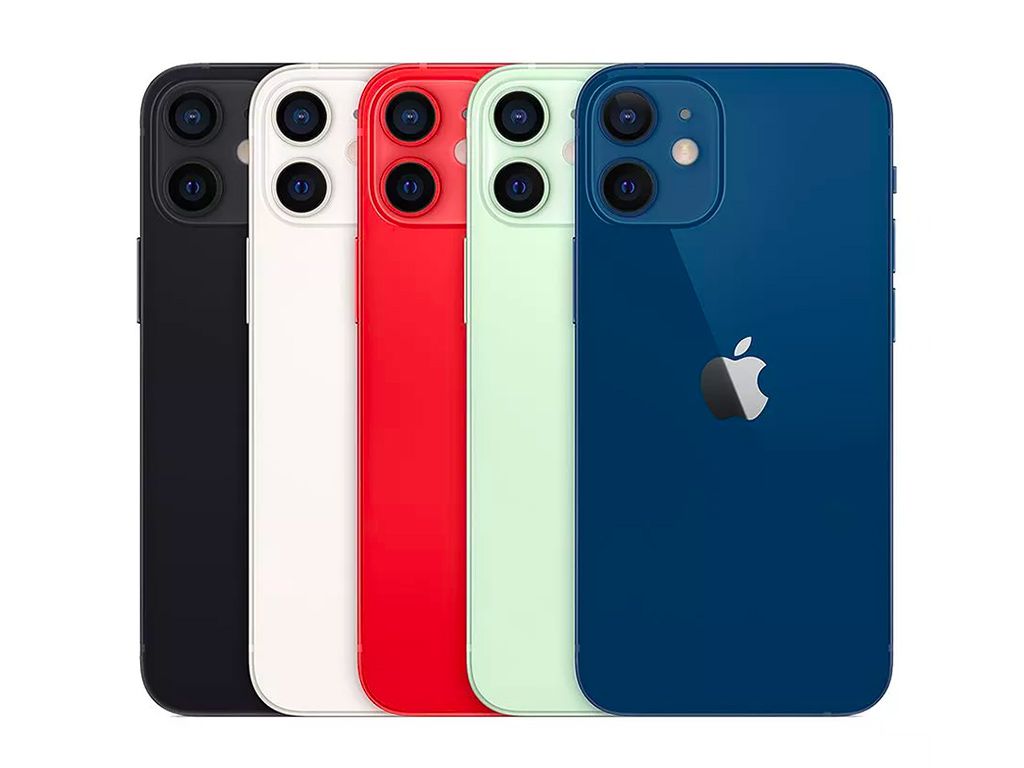 There’s been a growing trend towards smaller versions of products, Ian Sells, CEO, and founder of RebateKey, said in an email interview. “Consumers are moving away from maximalist products and looking to find tools or objects that meet the criteria,” he added. “We’re seeing this in a lot of different categories, from kitchen supplies to beauty supplies.”

Other gadgets have benefitted from downsizing. In the dawning days of the Kindle, for example, Amazon experimented with a 10-inch version. “But eventually they realized that streamlining their e-reader as much as possible around a 6-inch screen not only made it easier to hold for long periods of time, but also easier to navigate through the software,” Adrian Covert, Tech Editor at SPY, said in an email interview.

The iPhone went in the other direction. Early models were easily navigable with one hand but as they grew in size, Apple apparently assumed that most users would prefer a bigger screen. The only alternative was the iPhone SE which had a smaller form factor but lower grade specifications. “Apple was wrong,” wireless analyst Jeff Kagan said in an email interview. “They turned their back on the customers who wanted this one-handed device.”

The days of a single-minded march towards bigger screens may be over. For those looking for a phone that slips easily in the pocket but doesn’t make many compromises, the mini might fit the bill.